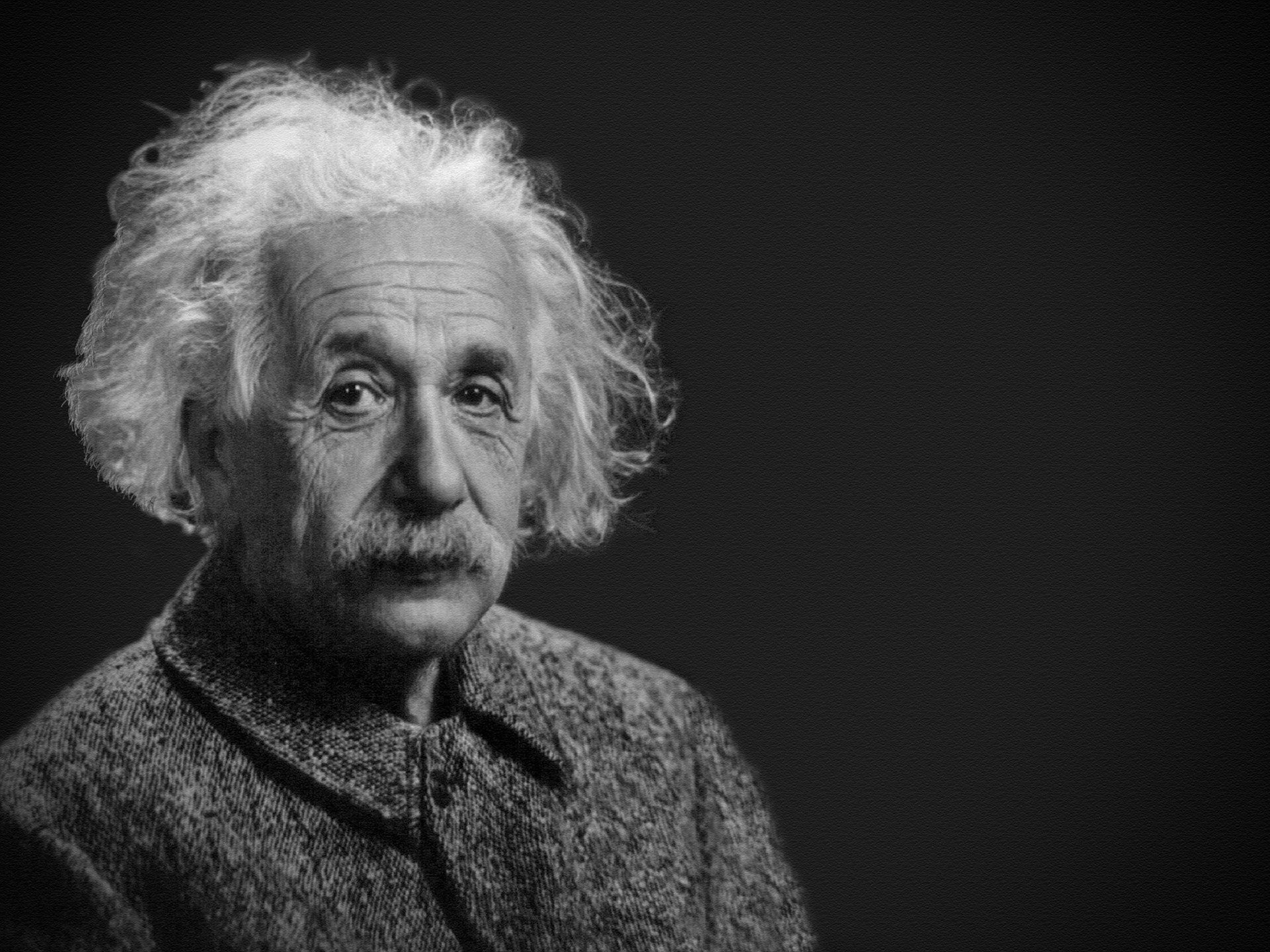 What would Einstein say about QaaS?

Ever since Richard Feynman presented the first quantum computer model in 1981, the world was opened to endless computing possibilities. The sheer idea of applying quantum mechanics into computing revolutionizes how we as humans will be able to process data and the heights of computer applications that will be achievable. However, quantum computing along with quantum mechanics is still a relatively new field of research and engineering.

Nevertheless, the year is now 2019, and this Amazon re:Invent has just witnessed the launch of Amazon Braket, AWS’ first fully managed quantum compute service, making it possible for all researchers, scientists, and like-minded enthusiasts to avail what can now be termed as Quantum-as-a-Service (QaaS). After all, if it were any of the tech titans who were to popularize managed quantum services, it would be AWS.

You may also enjoy: Quantum Computing: Changing Industries and Transforming the World

Before we can get into what AWS Braket has to offer and what QaaS brings to the industry, let’s first try to understand what quantum computing actually is. It is imperative that we have at least an overview understanding of what quantum computing is to understand how we can employ its powers. Consequently, whenever we are to hear of quantum computing we think of the academic endeavors riddled with a cacophony of math and physics that software engineers in the industry could care little about. Alas, we must dip at least our toes to have a basic grasp of what AWS has achieved over here, and how it can potentially be the turning point of computing history.

Quantum computing employs compelling phenomena such as quantum entanglement and superposition of quantum mechanics. These are two areas of quantum mechanics that researchers and academics alike have been exploring for a while now. With these principles, quantum computers have greater computing power due to the way data is represented in the system. Conventional computers utilize bits that can either be 1s or 0s. Comparatively, quantum computers use qubits (quantum bits), which can be both "0" and "1" at the same time due to superposition.

What to Do With so Much Power

As we now understand that quantum computing brings with it immense computing capabilities, the question now is what is achievable with such a technology. The answer, like the theory itself, lies on the edges of computer science. Software programming and quantum algorithms also need to be considered when looking at quantum computing.

In this aspect, Peter Shor and  Lov Grover are renowned for their quantum algorithms. Grover’s algorithm searches for a result through an unordered database, and when coupled with a quantum computer, can return the solution within milliseconds. Shor’s algorithm deals with cryptology, causing a stir in the field as it has the potential to break all RSA encryption codes. Encryption relies on the factorization of large numbers, difficult to compute for conventional computers. Conversely, quantum computers can factorize large numbers efficiently using Shor’s algorithm due to the differences in computing power of quantum computers compared to conventional computers. This is the key difference between the two models.

What We Have so Far

Understanding that quantum computing can unlock great potential for compute power, it is no wonder that tech giants Google and IBM are vying for top place in this domain. Those who tame the beast first will dictate thereafter. However, AWS, on the other hand, is following another path. Unlike the academic pursuits that are manifest by the endeavors of IBM and Google, AWS has decided, for now, to take present quantum computing in another light. As a service.

AWS Braket, which has been announced just almost a month after Microsoft’s Azure Quantum was announced, is aimed at providing a fully managed quantum service. This makes sense as quantum computers are extremely rare and expensive to build. As a result, both AWS and Microsoft are seeking to benefit from the lack of access to quantum computers and difficulty in operating them, by providing a fully managed and available solution. Hence, Quantum-as-a-Service, or QaaS.

At the moment AWS Braket provides QaaS with existing quantum computers provided by providers such as D-Wave, IonQ, and Rigetti. The orchestration of these machines are all managed by AWS and are accessed through a single user experience just as you would expect with any managed service. Accessing the machines provided by these quantum computing providers was first cumbersome and restricted especially considering the difficulty with which quantum computers are operated. AWS Braket is still a restricted service, mostly available to only researchers and scientists, but after all, this is just the beginning of such a service from AWS.

Where Are We Headed

The world is already moving to cloud computing with the underlying responsibility of server management abstracted away to cloud vendors. This is apparent with the rise of serverless amid the issues of observability and security that may arise. AWS is addressing these problems and third-party SaaS tools such as Thundra.io are providing sophisticated support in addressing the issues that cloud vendors are short of.

This can be extrapolated to QaaS as well. We are definitely in the early stages of quantum computers, but with this step, we can confidently say that managed quantum computers are going to be in the next set of offerings that the cloud will arm us with.

Yes, unlike serverless there are still a lot of practical hurdles that need to be sorted out with the rise of quantum computing. Nonetheless, we have seen major progress since 1981 and we can expect major strides and even an SaaS ecosystem around QaaS services similar to those seen with FaaS.

AWS Braket is not the only quantum endeavor of AWS. The cloud vendor has also launched a center for Quantum Computing next to the Caltech campus. The goal here is to assemble some of the highly talented personalities in the field to further the progress in the field of quantum computing.

Moreover, AWS has also launched the Quantum Solutions Lab where it will offer its own expertise in the form of consulting and material resources to allow individual entities to find solutions and applications of quantum computing. It is an initiative to spread awareness and train the tech community of using the next era of supercomputers. Hence potentially making AWS the expert solution for enterprise customers wishing to avail QaaS services.

In the end, it is still too early to put quantum computing on the same pedestal as serverless technologies. The technology and services available are still premature, but when the technology does boom, AWS wants to ensure it is the top provider of QaaS services. AWS Braket may just be the first step towards that goal.