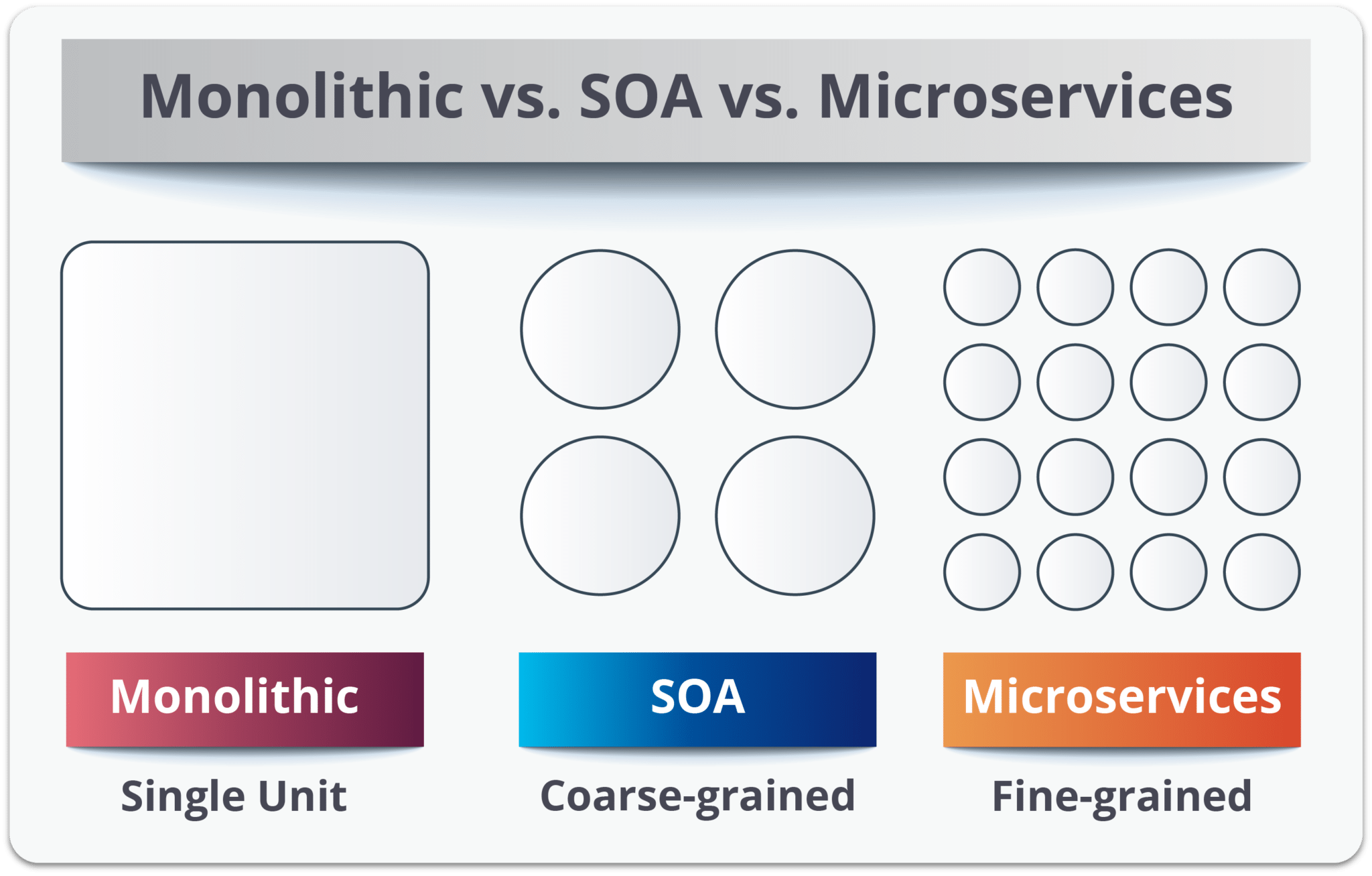 In layman's terms, a monolith is similar to a big container wherein all the software components of an application are assembled together and tightly packaged.

Service-oriented architecture is essentially a collection of services. These services communicate with each other. The communication can involve either simple data passing or two or more services coordinating some activity. Some means of connecting services to each other is needed.

Microservices, aka microservice architecture, is an architectural style that structures an application as a collection of small autonomous services modeled around a business domain.

Now, let us see the key differences between microservices and SOA:

When comparing microservices to SOA, they both rely on services as the main component, but they vary greatly in terms of service characteristics.

Microservices have limited service taxonomy. They consist of two service types, as depicted below. 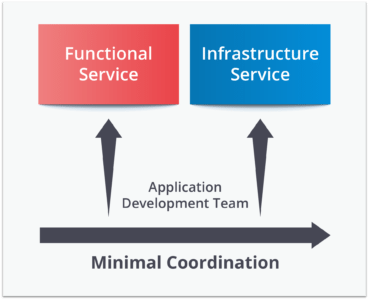 Major Differences Between SOA and MSA 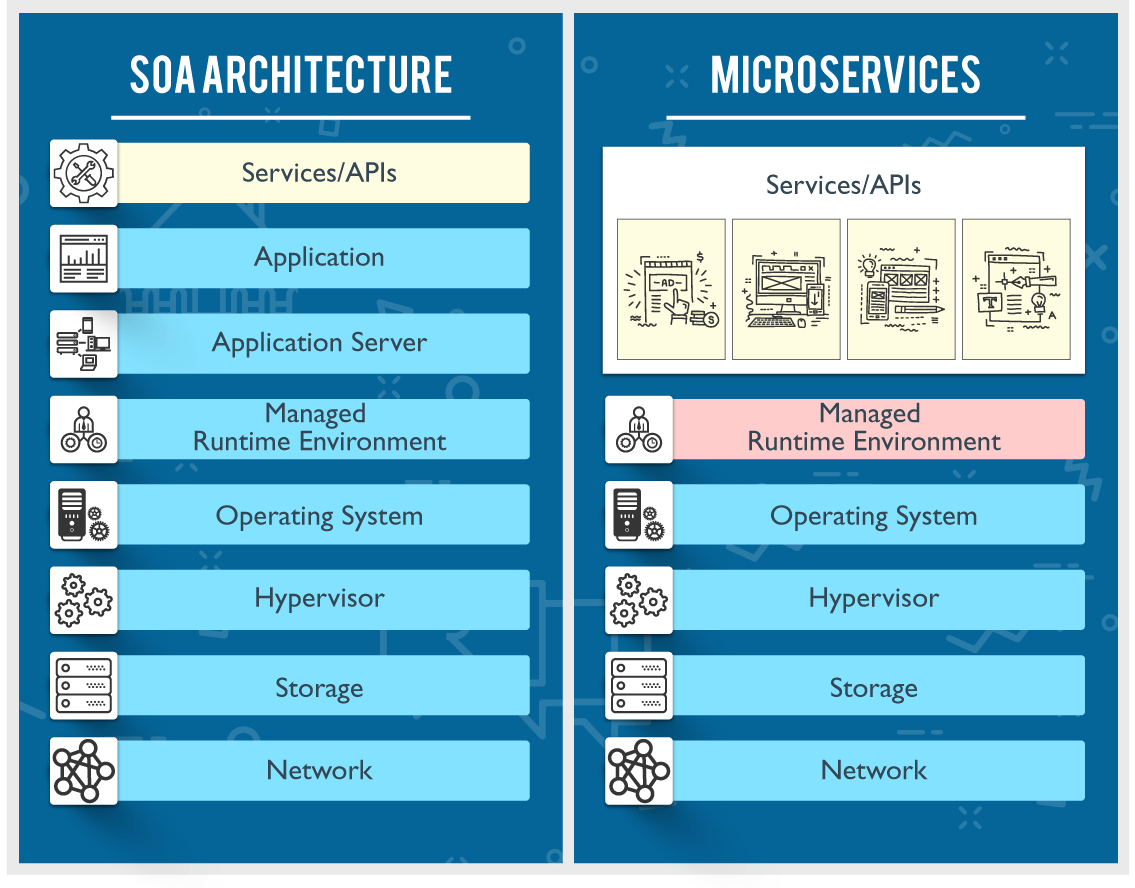 Major Differences Between Microservices and SOA in Detail