Are you adding more complexity than needed when hopping on the microservices trend? In this interview, Peter Eijgermans talks about the differences between a monolith and microservices, when to use each approach, and what tools to use when managing microservices. 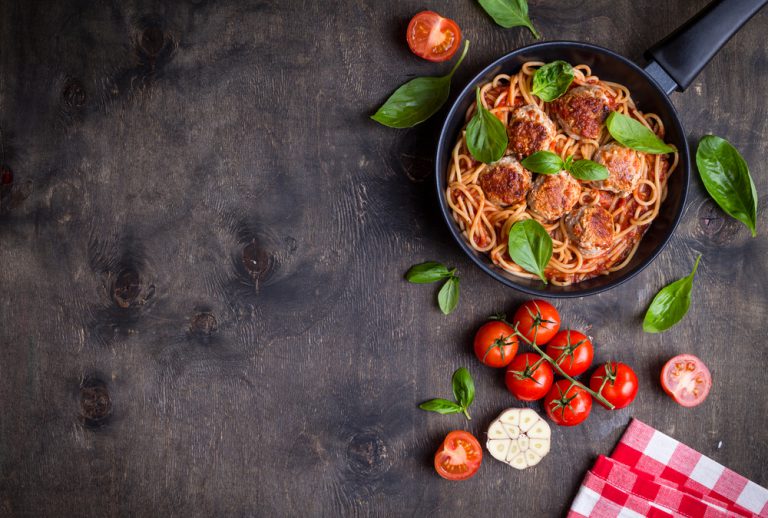 What are the differences that people might not be familiar with between a monolith and microservices?

Peter Eijgermans: Microservices have a much more complex ecosystem than monolithic applications, sometimes the complexity of the system as a whole is much larger than a monolithic application. Think, for example, of container management, distributed tooling such as Rancher, Mesos, etc … Also testing and deployments to production are significantly more complex. The organization must be geared to making microservices. In other words, a monolith is often much simpler.

What are the advantages and disadvantages of each approach?

Peter Eijgermans: Compared to de monolithic model, a microservice has the following pros and cons:

But there are also a lot of drawbacks:

What is the correct way to use microservices?

Peter Eijgermans: The question is: for what type of systems do you have to use microservices and when not?

What kind of tools do you use when managing microservices?

Peter Eijgermans: These are the tools I use most often:

What do most people or businesses get wrong about microservices?

Peter Eijgermans: People are often unaware that microservices really need to be independent.
For example, you often see that all kinds of services are being made but that 1 database is shared. Another problem is that people program what they were used to doing in a monolith, making the chain of synchronous calls between services (over the network !!!) much too long.

Neither is attention paid to spaghetti structure that can arise from all kinds of services that use each other and services are tightly coupled. The infrastructure for monitoring, automatic testing and deployments is often not fully set up but for 3/4 or 1/2, so the benefits of microservices cannot be used, but the burden.

What will participants be able to take away from your talk?

Peter Eijgermans: My talk is focusing on the following topics: