This is an article from DZone's 2022 Low Code and No Code Trend Report.


Low code accelerates and optimizes software development with a visual approach. It automates the development process and makes it easier to deliver solutions by providing visual tools that simplify and democratize development. But low code isn't just for new projects. It's a good candidate for migrating legacy applications, too. When moving an existing application to low code, you shorten development time and effort, save money, and take a big step toward cloud migration.

Low code is simple, but that doesn't mean it's easy. Migrating an existing application means working with a lot of moving parts.

You can't move code to a new platform if you don't know what it does. Is your legacy application well-documented? If it isn't, you'll need to budget time and money to identify the key features users rely on and learn how they work. Whether migrating an application to low code or another traditional platform, lack of documentation is a constant problem. Legacy applications tend to take on a life of their own, and the older they are, the more out-of-date the documentation seems to be.

Migrating Your Data to Low Code

Legacy applications often mean legacy data stores and obsolete data formats. You'll need to analyze the data before migrating it to a new architecture. This issue is closely related to the previous one in that it's a constant — regardless of how you plan on updating your application. It also requires knowledge of how the legacy application works.

There's a wide variety of low-code platforms, and they all have their advantages and disadvantages. Picking the right one will make your project simpler and more cost-effective. As you evaluate, consider the following:

Simple doesn't mean easy — and it doesn't mean inexpensive, either. We've already discussed the efforts involved in analyzing and documenting your legacy system. There will also be development, testing, and deployments. Once you've deployed your low-code application to the cloud, you're going to have to pay for the cloud resources it runs on. If your legacy application ran on-premises or in shared hosting, this will entail a very different cost structure than you're accustomed to.

We've already covered a few potential obstacles, but a couple of them are problems you'd encounter regardless of how you decide to update your legacy application. Let's look at three important questions you need to ask yourself.

Unless your legacy application is very unusual, it stores data. Is it safe to migrate this information to the cloud? Do you have legal authorization to do so? Are you capable of keeping it safe?

This is another consideration that's not unique to low code. It is always present when considering a move to the cloud. That said, data security is important regardless of where you keep it. On-premises is not necessarily more secure than the cloud.

Some cynics are fond of saying that "the cloud" is another way of saying "someone else's computer." But there's a little truth to every joke. Relying on cloud services often means ceding control to the cloud provider. It frees your staff from maintaining infrastructure so they can focus on your business, but it also means trusting the provider to keep your application running. Are you prepared to give up that control?

Do you have a service-level agreement (SLA) between you and your users? Does your low-code or cloud provider offer the same level of service? Can your support personnel run the new infrastructure as effectively as they ran the legacy systems, or will you need to bring on new staff with different skills?

How Low Code Can Help

It's clear that, like any other technology, low code comes with complications and caveats, but it has a lot to offer, too. 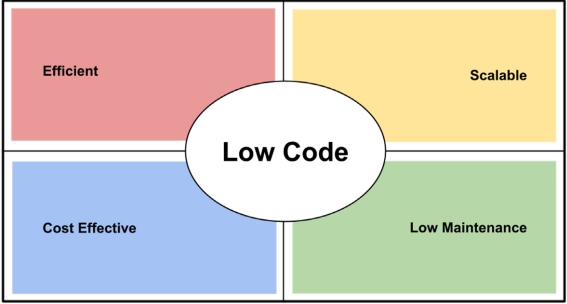 Migrating a legacy application to low code doesn't have to be complicated or risky. Start with a careful plan that breaks the problem down into manageable iterations, complete and carefully test each step before moving on, and your project will go well.

Like any development project, migrating a legacy application starts with analysis and research. We already touched on the first part of the research process above. Conduct a Strength, Weakness, Opportunity, and Threat (SWOT) analysis to ensure that migrating to low code is the right way to go. Ask your team what you'll gain and lose from the move. 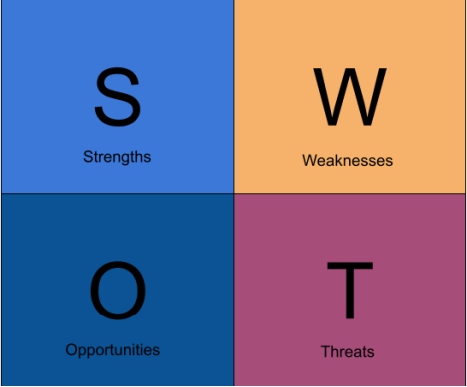 Next, assemble your team. While this might not be a dedicated project, it's also important to identify the key stakeholders and technical staff. Finally, assemble the legacy documentation we discussed above. If it doesn't exist, create it. Don't try to start the next step without it.

Now it's time to formulate your migration plan. Look over your legacy documentation and try to identify subsystems. You're going to conduct an incremental migration, so you need to figure out how to break the project up before you can start. You may be tempted to treat the application like a monolith and try a "big bang" approach. Don't. Incremental is always better.

Some examples of subsystems would be storage, session handling, authentication and authorization, and GUI. Even though the GUI may seem like the most complex system, it's often a logical first candidate for implementation. It will help you design the rest of the low-code platform — and when it's finished, it's a significant milestone for management.

Select one subsystem to implement as your first step in the low-code platform. You're going to code this first module and integrate it with the legacy system, so pre-production and production testing need to be part of your plan. Can you test with a subset of users? How will you fall back if something fails?

Once you pick the first module, it's time to code it. Write the module and test it thoroughly. Then test it again. Then you can integrate it with the legacy system and take it live. After you're live and you've completed production testing, write up what you've learned. What went right? What went wrong? You'll need this for the next step.

Open up your migration plan and modify it based on your post-mortem. Then, pick the next module and execute again.

Migrating legacy apps to low code can help an organization modernize its architecture, react more quickly to changing requirements, and save money on development and operations. It's also a big move with significant risks. But with the right plan, you can conduct a successful and rewarding move to low code.

This is an article from DZone's 2022 Low Code and No Code Trend Report.