Still struggling to build, test, and ensure the high quality of the vast amount of software code in their current products, carmakers are already looking to the future. The development of self-driving vehicles is well underway, with several global automakers joined by non-traditional players in the automotive industry (for instance, tech giants such as Google). Their efforts are now supported by similarly high-tech hardware: in October 2017, leading chipmaker NVIDIA has announced its new Drive PX supercomputer for autonomous driving. 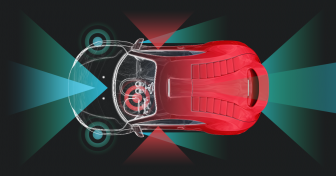 No Steering Wheels, No Pedals, No Mirrors

According to NVIDIA, their third-generation Drive PX multi-chip platform christened Pegasus is able to handle 320 trillion operations per second, making it fit for use in Level 5 autonomous driving systems. This means that the platform, which is more than 10x as powerful as its predecessor, the PX 2 line, will be able to power full-scale driverless technology that doesn't require any human intervention.

Most automotive developers today are wary of building anything higher than Level 2 Advanced Driver Assistant Systems (ADAS) in their cars, with the only exception being Audi's A8 sedan announced in 2017, which boasts Level 3 automation. Level 5 is way ahead, especially considering that most experts don't expect fully autonomous cars to hit the roads before 2025. 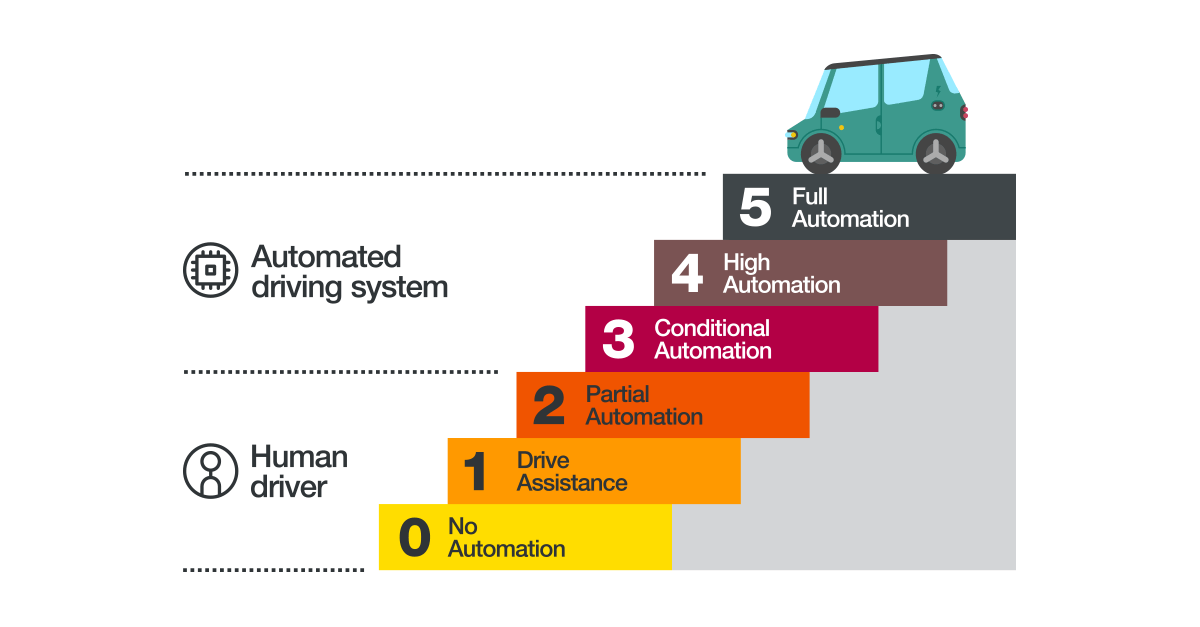 In addition to lagging regulations on safety concerns and road testing, another factor further delaying the appearance of real self-driving vehicles is the computing and power needs of autonomous technology. Most developers of self-driving cars currently use SUVs and minivans in their autonomous projects because the processing power needed for autonomous driving can only be delivered by computers the size of a small server room. The energy consumption of all this computing power in the trunk is another issue. Roughly the size of a license plate, NVIDIA's new platform addresses both problems, rendering the Pegasus a huge leap ahead for developers of self-driving technology.

While NVIDIA claims its new Drive PX platform has been built to support ASIL D, the highest level of automotive functional safety in Level 5 applications, the company takes a cautious approach in putting the technology out on the streets. NVIDIA says it will start rolling out the platform in smaller, limited areas — for instance, in robo-taxis on college campuses, airports, and leisure parks.

As a sign of Germany's early adopting mindset towards autonomous technology, DHL and ZF have partnered with NVIDIA to bring autonomous delivery trucks to the roads of Germany as early as 2018-2019. These trucks will follow delivery drivers after they get out of the van to drop off packages, making the delivery process faster.

With the latest hardware technology becoming available for Level 5 autonomy and ASIL D safety levels, developers of self-driving cars still have to tackle the issue of building autonomous software equipped with AI and machine learning abilities. The development of safe and high-quality automotive software applications is greatly supported by sophisticated tools such as codeBeamer ALM. Innovative companies such as AImotive are already using our platform to develop artificial intelligence-based software for self-driving cars.

Published at DZone with permission of Kristof Horvath. See the original article here.