In this sixth installment of the series covering my journey into the world of cloud-native observability, I'm going to start diving into an open-source project called Perses. If you missed any of the previous articles, head on back to the introduction for a quick update.

After laying out the groundwork for this series in the initial article, I spent some time in the second article sharing who the observability players are. I also discussed the teams that these players are on in this world of cloud-native o11y. For the third article, I looked at the ongoing discussion around monitoring pillars versus phases. In the fourth article, I talked about keeping your options open with open-source standards. In my last installment, the fifth article in this series, I talked about bringing monolithic applications into the cloud native o11y world.

Being a developer from my early days in IT, it's been very interesting to explore the complexities of cloud-native o11y. Monitoring applications goes way beyond just writing and deploying code, especially in the cloud-native world. One thing remains the same: maintaining your organization's architecture always requires both a vigilant outlook and an understanding of available open standards.

This article is my start at getting practical hands-on experience in the cloud-native o11y world. I've chosen to start with the rather new, up-and-coming open-source project Perses. Not only am I exploring this project, but as I learn I am sharing this knowledge in a free online workshop that you can follow as it's developed here: 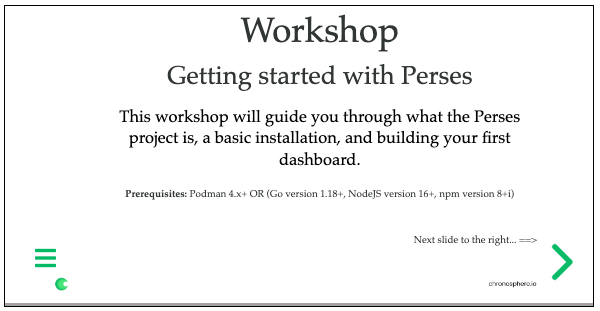 Now let's explore the origins of this new project.

The Origins of Perses

Perses is the first project under the CoreDash community umbrella which is part of the Linux Foundation. It's a centralized effort to define a standard for visualization and dashboards. Perses is licensed under the Apache License 2.0, which is a big difference from the recent changes to what used to be the default dashboard project before they opted to change to Affero General Public License (AGPL) v3. This change means users that apply any modification have to share them back into the project, which is a bit more restrictive than most users want.

Its main goal is becoming an exploration into finding an open-source standard for visualization and dashboards for metrics monitoring. Its first code commit was made in January 2022, and since then has been quite active. There are clear project goals:

Time will tell if these goals can be met, but you can check out a more in-depth introduction in this free online workshop lab 1: 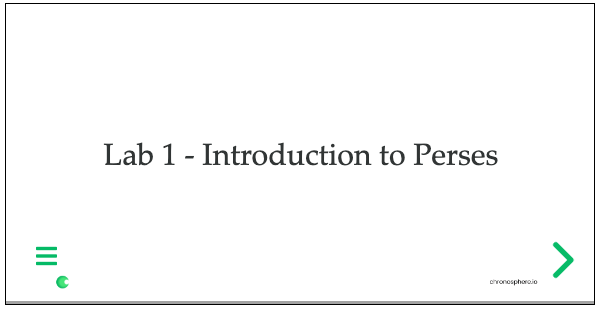 Next, we can look at installation options for this project

There are two options for installing Perses on your local machine. For the first option, you can build the source code project and run it from there, but there are a few software dependencies that you need to meet first to do that. Second, if the bar is too high to build the project from its source, you can install and run Perses from a container image.

I've put together a simple supporting project that you can use called Perses Easy Install project. This project contains a simple installation script that allows you to choose either a container install using Podman, or to build the project from its source code. Both methods include sanity checks for the dependencies on your machine before allowing you to install the project.

Install in a Container (Podman)

This is an installation using the provided Perses container image. You will run this container on a virtual machine provided by Podman.

3. The Perses container image is now running and pre-loaded with demo examples, connect in your browser:

For an installation from the source, the following process is needed.

Install on Your Local Machine

This is an installation from the source code of the Perses project. You will test, build, and deploy the Perses server locally on your machine.

3. Perses is now running, connect to the Perses dashboards in your browser:

For step-by-step instructions on how to install Perses using a container image or from the source code in the project itself, see this free online workshop lab 2: 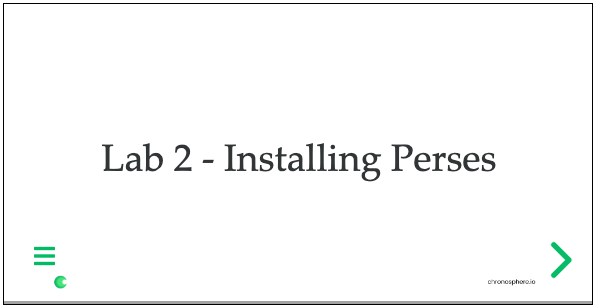 Next up, I plan to continue working through the Perses project with more workshop materials to share. Stay tuned for more insights into a real, practical experience as my cloud native o11y journey continues.