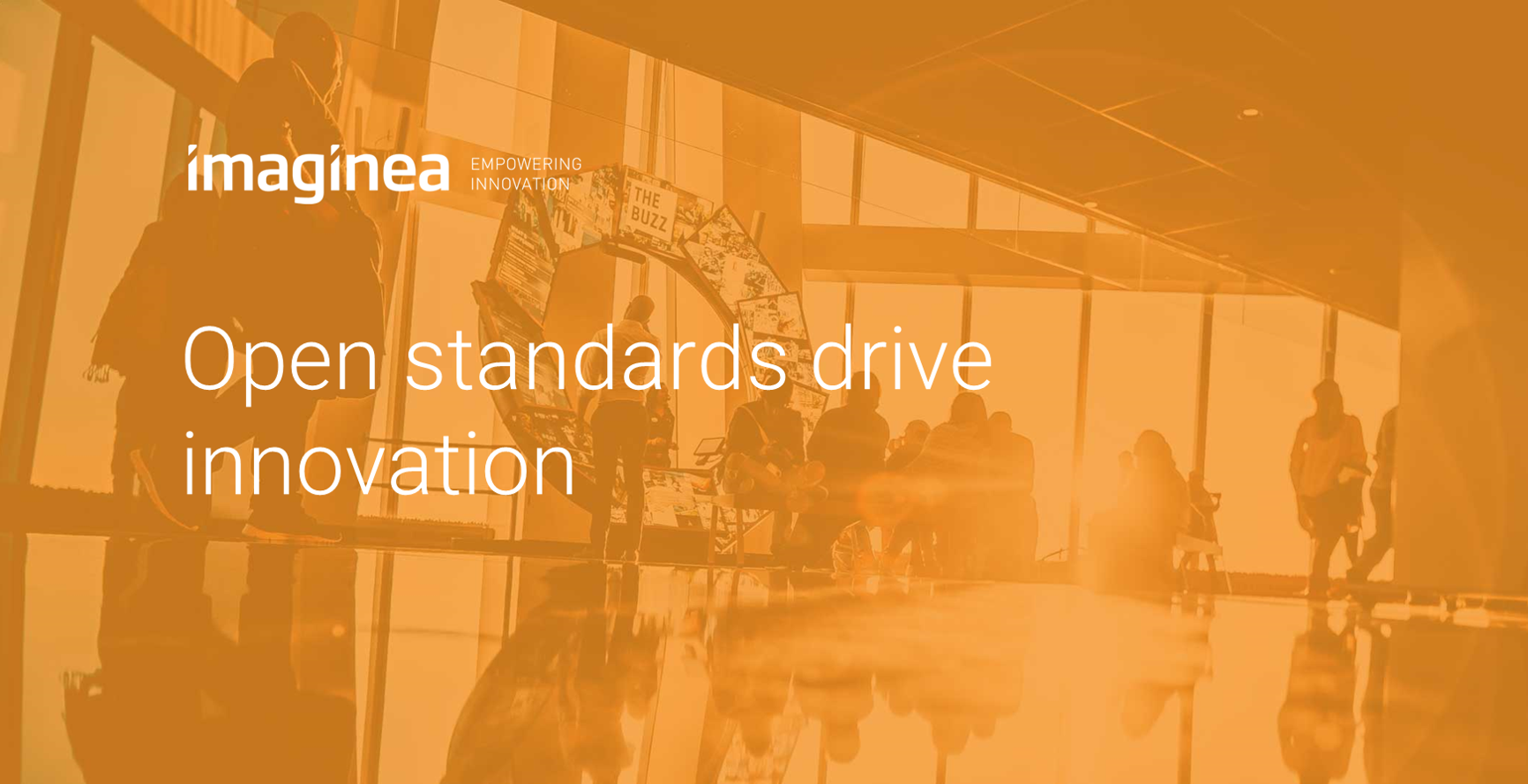 Any application development requires a lot of planning and preparation before the start of actual app building. Choosing a suitable technology stack, which includes programming languages, tools, and frameworks is a big challenge because it plays a crucial role in the software development lifecycle.

The process of choosing a tech stack is generally based on a wide range of considerations like the capabilities of the technical team and the cost of tools and platforms required for the application development. The software building costs depend on whether you choose open source, freemium or premium frameworks for your tech stack. But, in the process of considering the cost and benefits of individual frameworks, teams sometimes tend to overlook whether the resulting tech stack is compliant to open standards or not. This happens because the terms open source and open standards are often used interchangeably as they are some of the most confused terms in software terminology. Experts at Imaginea say that it is essential to understand and differentiate these terms as both have their own significance and each play a notable role in the complete SDLC.

An open source refers to any software that comes with the compiled program and editable source code and usually, they have the open source certification, issued by the Open Source Initiative (OSI). These type of software are generally developed as a public collaboration, which can be used by anyone freely. It is accompanied with a license to freely modify the source code as per user requirements. The redistribution license might vary, depending on various criteria defined as per the OSI standards.

Open standard software is defined as software that follows the guidelines laid down to keep technologies “open.” These guidelines allow free sharing of all data types with perfect fidelity. Open standards help avoid vendor lock-in and thereby, enhance interoperability. There are two organizations that set these standards for software technologies using open and well-documented processes — the Internet Engineering Task Force (IETF) and the World Wide Web Consortium (W3C). IETF is a self-organized and open international community of network designers, operators, vendors, and researchers working collectively to set IETF standards for the smooth operation and evolution of the Internet. The W3C, on the other hand, has member organizations, a full-time staff, and the public contributing to set up the open W3C standards for the web.

Some of the widely used open standards are:

By choosing software frameworks that are open standards compliant, the resulting business applications will adhere to the accepted levels of security and modes of data interchange and exchange. It also improves the accessibility and quality of your business application. Whereas, you may choose an open source or proprietary software for building your applications purely based on the needs and preferences.

“While choosing a tech stack for any application, open source software is a choice, whereas adopting open standards is a necessity.”

The need for tech stacks to be compliant to open standards has been rising gradually for a long time now. A clear example is that of HTML5 taking over the Adobe Flash Player. The Adobe Flash Player plugin, that used to be bundled with a majority of the web browsers, is a proprietary plugin for streaming and viewing video, audio, multimedia, and Rich Internet Applications (RIA). When HTML5, an open standard framework proved to have functionalities similar to that of Adobe Flash Player, without having to install any plugins, it became the preferred choice.

Open standard frameworks are beneficial to an application from a business as well as application development point of view. By choosing a tech stack that follows open standards, your business application can scale up to the needs of your swiftly expanding business. The significance of open standards has risen so high that each year, 14 October is celebrated as the World Standards Day in order to pay tribute to the collective efforts of all the experts around the world who help develop and document the voluntary technical agreements that are published as international standards.