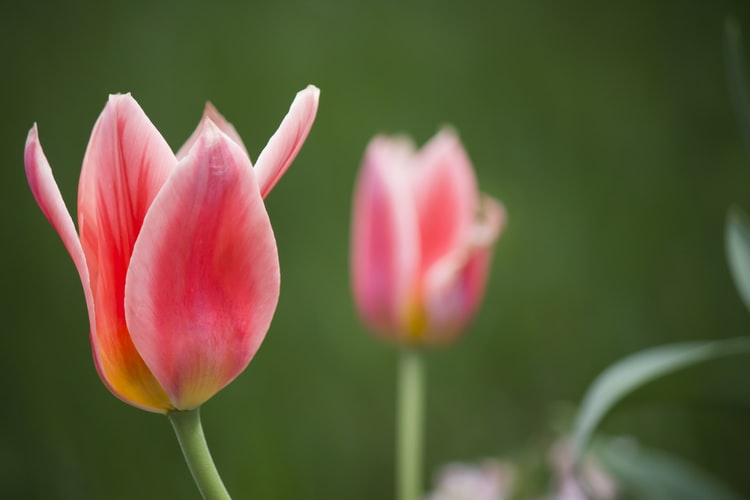 Learn how to use Bloom filters in Java and Redis with the Redis Java client Redisson.

A Bloom filter is a probabilistic data structure that is used to efficiently test whether an element is present in a set. The use of Bloom filters can help reduce the number of expensive disk lookups for key-value pairs.

In the Java programming language, developers can use a variety of pre-built Bloom filter data structures, including the BloomFilter class in Google’s Guava core Java libraries.

You may also like: Redis for Java Developers: Tutorial and Code Examples

Redis is an open-source in-memory data structure store that can be used to implement a NoSQL database. However, Java is not compatible with Redis out of the box.

Bloom Filters in Redis and Java with Redisson

Redisson is an ultra-fast, lightweight Java client for Redis that provides many common Java objects and functionality, including Bloom filters.

The following example code demonstrates how to use Bloom filters in Redisson with the RBloomFilter interface:

The expectedInsertions parameter defines the expected number of insertions per element. An  RBloomFilter object may contain up to 2^32 bits.

The following example code demonstrates how to use the  RClusteredBloomFilter interface: