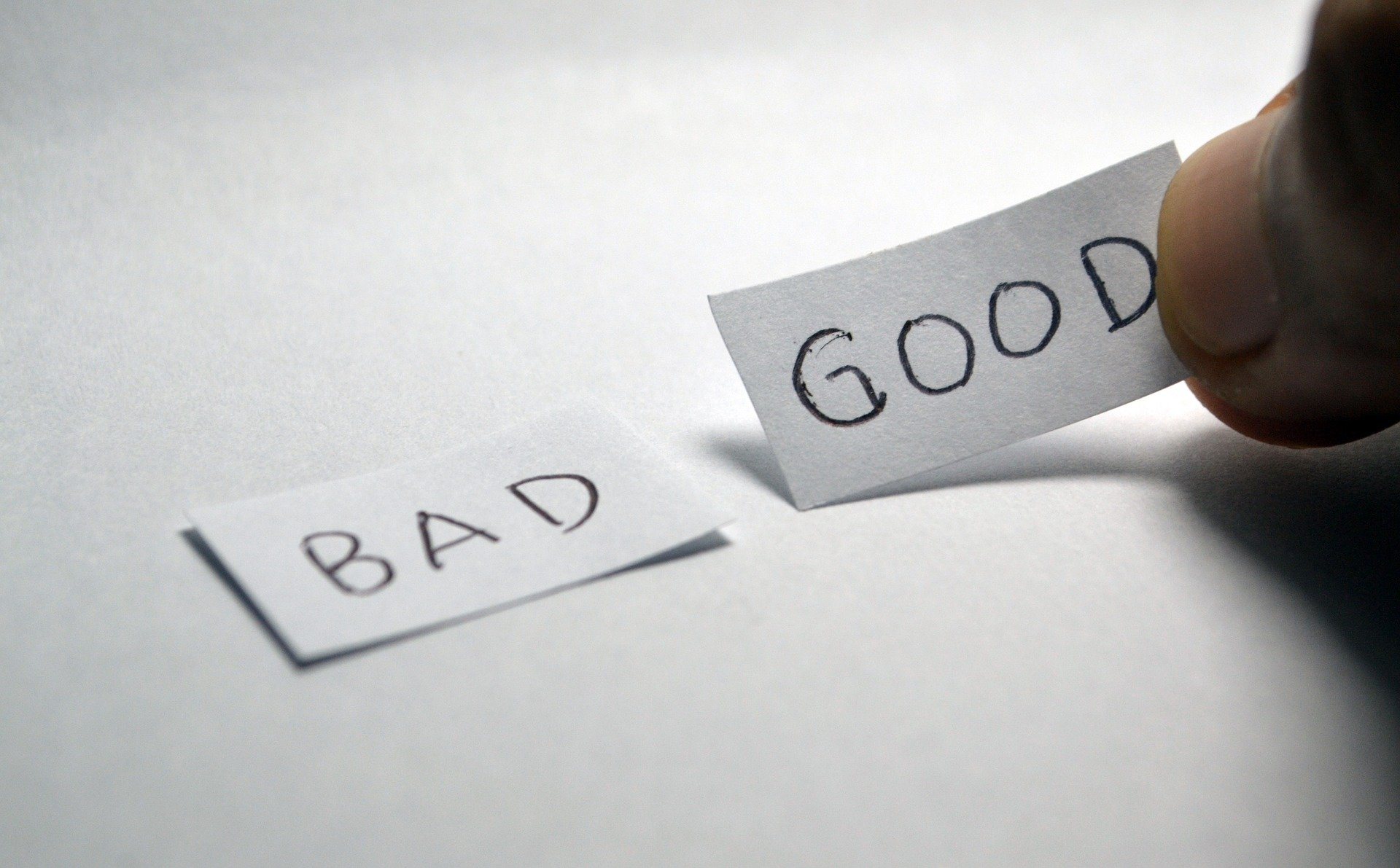 Take a look at these decision-making methods for cloud migration

During discussions with many of my colleagues, I realized the need for (a) clear demarcation between Application Portfolio Rationalization (APR) and R-Lane, (b) the association of R-Lane with APR, (c) right positioning of APR and R-Lane and (d) role of modernization in APR and R-Lane.

While all these topics spinning around rationalization, they differ only in when and where rationalization is taking place. Let us consider the following three scenarios to better understand these trending terminologies.

You may also enjoy: Top 3 Considerations for Building A Cloud Native Foundation in Your Enterprise

Let us now understand what R-Lane is and its association with APR.

In Scenario 3, while cloud migration is the main goal of an organization, moving all applications as-is is not going to help the organization as they will continue to face challenges with application scalability and issues with legacy. Additionally, applications that are not being used by any user at on-premises will be hosted on the cloud and will not be used at all. This will add to cloud costs unnecessarily.

APR exercise is carried out for these applications. APR always results in treating applications in any one of the several techniques seen in the above section. APR in the context of cloud migration introduces a set of R actions clearly defined for application treatment. Gartner defined five R strategies (Rehost, Re-platform, Re-factor, Re-Architect, Replace) to follow while migrating application workloads to the cloud. These strategies have evolved over time. A new framework defining different migration strategies that organizations can apply on applications before migrating them to cloud is called R-Lane. A high-level view of R-Lane in cloud migration is given below.

Re-host is also known as “Lift and Shift." The application is redeployed to a new virtual hardware environment in cloud with minimal effort. Application data is migrated as-is to the cloud without conversion so the application works seamlessly.

A legacy application that was developed in-house with few people using it is the best candidate to move to cloud in this category.

Applications that are not ready to move to the cloud are retained. These applications will be revisited later and get migrated to the target cloud environment when appropriate. Scenarios in which an application might be best retained include:

Applications with redundant functionalities are retired. For example, during merger and acquisition, there could be a “Salesforce” CRM application exists in both merging entities. Only one CRM is retained and the rest is retired once the data is consolidated. Applications that are not used by any users and are non-critical are retired and following decommissioning.

An application's platform can be replaced with alternatives to achieve some tangible benefits. The WebSphere application server is re-platformed to Apache Tomcat open-source server, thereby reducing the licensing cost. The core architecture of application is not changed while choosing this option.

While it is difficult to make improvements in the current environment to cater to the need of improved availability and scalability, application binary code is refactored. A scenario where an application’s existing environment is failing to meet the performance requirements would be a candidate for refactoring.

Replace, also called Re-purchasing, is a move towards SaaS adoption, like replacing an on-premise CRM application with Salesforce in an SaaS model. 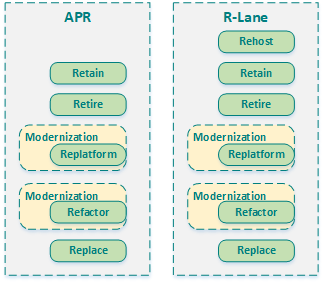 Fig 3.0: Modernization in APR and R-Lane

Gartner defined 5R migration strategies while moving workloads to the cloud. This was later enhanced. The new framework defining 6 R’s (Re-host, Re-Platform, Replace, Retain, Retire, and Refactor) for treating applications while migrating them to cloud is called R-Lane. APR is applicable in all scenarios, whereas R-Lane is applicable only in cloud migration. Modernizing an application can either be a totally independent exercise or can be the result of an APR exercise. Modernization in APR context is about re-factoring the code or re-platforming the existing one.