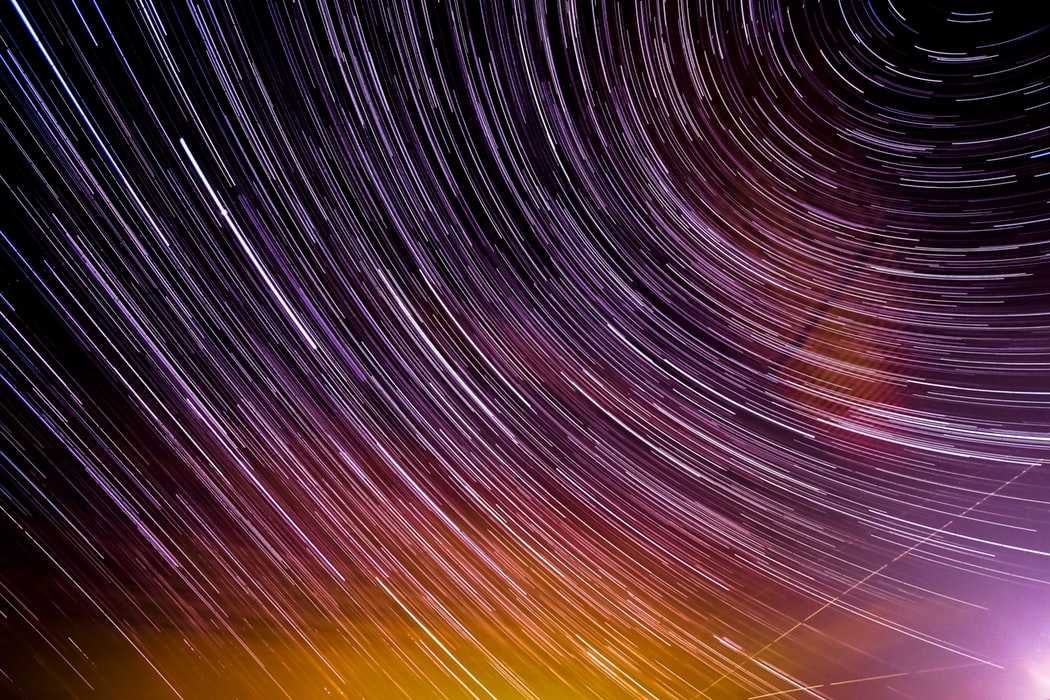 This is the third article of the series, which will focus on Scala as a functional programming language. You can watch it in video form or in the embedded video below.

In plain language, a lazy value is only evaluated at first use.

Lazy evaluation is particularly useful when this value takes a long time to compute: you don't need to stall the entire code, you'll only do that when you need the value. Just to prove this, let's compute a value with a side effect, like printing something to the console.

If you put this in a standalone application and run it without using the value, nothing will show up - that's because the value is not evaluated. If, instead, you add:

Lazy values are useful when operating on infinite collections like Streams.

Think of an Option as a "collection" containing at most one element. Options were created to avoid needing to work with nulls, which causes so much headache in the Java world and so much defensiveness in production code.

When you have an unsafe method that might return null, you can make it safe by wrapping a call into an Option. The option will be one of two subtypes:

We can pattern match Options very easily to obtain the values inside. More importantly, Options work in the same fashion as Lists do, so we can compose Options with map, flatMap, filter or for-comprehensions as we did with lists. This is the functional style of thinking, where we compose values (in this case Options) to obtain other values.

Try works in a similar way, in that you can think of it like a "collection" containing at most one element. A Try is used when the code you want to evaluate might throw an exception. In the Java world, this causes either lots of runtime crashes or a barrage of try-catch defensiveness.

A Try instance can either be:

Notice that instead of crashing an application or throwing an exception (which is a side effect), we're instead wrapping the value or the exception in a small data structure (we're describing the side effect if it happens).

Futures were created for asynchronous computation, i.e. computation that happens on some thread you have no control over. In a similar fashion, we can think of a Future as a "collection" containing an element. This time, a Future only contains an element when the computation of the value finishes on the thread it runs.

Two notes on the above code:

In this case, there's no way to pattern match a future because you don't know when it will finish. Instead, we usually compose Futures with map, flatMap, and filter, much like we did with lists.

A Soft Intro to Implicits

This is probably the most powerful feature of the Scala compiler. It's so powerful it's often dangerous, which is why the upcoming Scala 3 is going to change the language a lot around this area. It will still be supported but deprecated/dropped at some point (perhaps in 3.1 or later).

Just to test the waters on implicits, we're going to exemplify two use cases for implicits.

Notice that the method takes an implicit Int as an argument. Given that I've defined an implicit Int before I call the method, the compiler is happy to inject that value into the method call, so I don't need to provide the arguments. This same mechanism happened with the Future constructor earlier (which is why we imported the global value). There must only be one implicit value of a given type in the same scope. Otherwise the compiler will complain, because it won't know which value you'd like to use.

Use-case 2: implicit conversions. This is an enormous extension power of the Scala language, but comes with dangers. So use this feature as in the following example:

Implicits bring Scala's type system to a whole new level, as they allow extending types from libraries you don't have any control over, or even standard types like Int or String (as the above example). The unofficial term is "pimping" a library, the technical term is "type enrichment" - use whichever you like.

This was Scala at Light Speed. There is much, much more to Scala, but I hope this article series was fun and valuable!

- Daniel for Rock the JVM