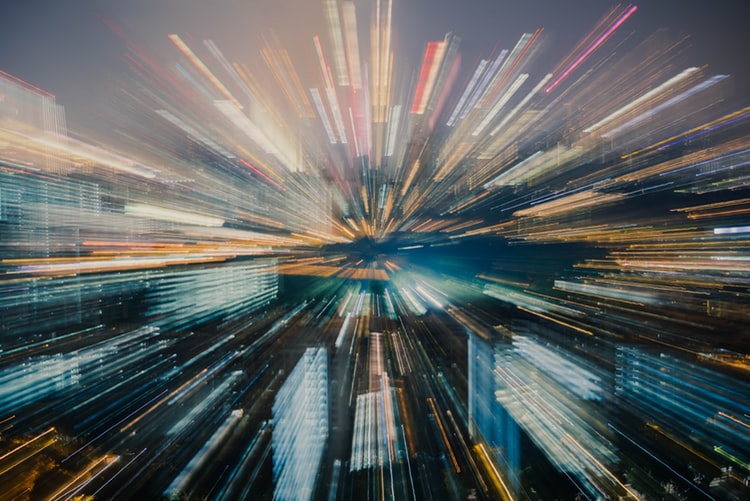 Learn Scala at the speed of light!

You may also like: Kotlin Vs. Scala (Vs. Java)

This series will assume that:

The contents of this article are available in video here or in the above embedded video.

All you need to know about Scala, for now, is:

You'll need a good IDE to try out the code in this series. I recommend IntelliJ IDEA with the Scala plugin installed. The setup is straightforward — at first launch, the setup will ask which plugins you want installed, and Scala is one of the featured ones; just check it, and proceed.

Over at src/main/scala, in the package com.rockthejvm, you will find an application called Playground.scala where I will invite you to fiddle with any Scala code you find useful. It's the standard hello-world and looks like this:

If you like, you can right-click on the code and click Run to display that message to the console. Don't worry about what anything means at the moment.

In Scala, we work with values:

The structure is: val, name of the value, : YourType, = and then the right-hand side.

Values are constants. They cannot be changed/reassigned. The above is the same as the following Java/C++ code:

In Scala, we work with values and compose these values to obtain new values.

The : YourType bit where you specify the type can be often omitted. The compiler can figure out the type of your value by inspecting the right hand side. 42 is an integer, so your value is an Int. You can also write:

... without the type, and you'll be fine. Common types in Scala are similar to what you see in other languages: Boolean, Int, Long, Float, Double, Char, String.

Strings in particular are similar to what you see in other languages, but with some extra niceties:

In Scala, we work with values and we compose them to obtain other values. The composition structures are expressions, and they're exactly what you expect.

Expressions are structures that can be reduced to a value. Unlike other languages where we think in terms of instructions, i.e. "do this, do that, and do this as long as this is true," in Scala, we think in values and expressions that combine these values.

If-structures are expressions as well:

This is an expression that takes the value 56 or 999. In C-like languages, we have this equivalent ternary operator: meaningOfLife > 43 ? 56 : 999, but in Scala, it's much more readable because you can chain if-expressions in endless if/else if structures without the risk of misunderstanding any logic.

Other notable expressions are code blocks:

The rules of code blocks are:

With some technicalities aside, we define functions as:

An important tool in functional programming is the use of recursion. Because we are not using variables or loops in Scala, we think in terms of recursion instead. If for some reason you could take only one lesson away from this article, it's this:

As this article assumes you have some programming experience, we'll also assume you know any iterative code has an equivalent recursive version. This particular lesson is hard to internalize in practice because most programmers started with an imperative language like C, Java, Python or JavaScript.

Finally, I'll end this article with the type of expressions that don't return any meaningful value, i.e. the equivalent of "void" functions in other languages. Examples: printing something on-screen, writing to a file, sending data through a socket.

A Scala example is the println function, which returns Unit, the equivalent of "void" in other languages. Unit is a type containing a single value denoted () and is returned by every "void" function. The Unit value () is not used (or useful) per se. Expressions returning Unit (like printing) are called side effects, because they have nothing to do with computing meaningful values. In pure functional programming, we tend to keep side effects to a minimum.

In the next article, we will talk about Scala as an object-oriented language.

Stay tuned for our next installment where we look at object-orientation in Scala. You don't want to miss it!