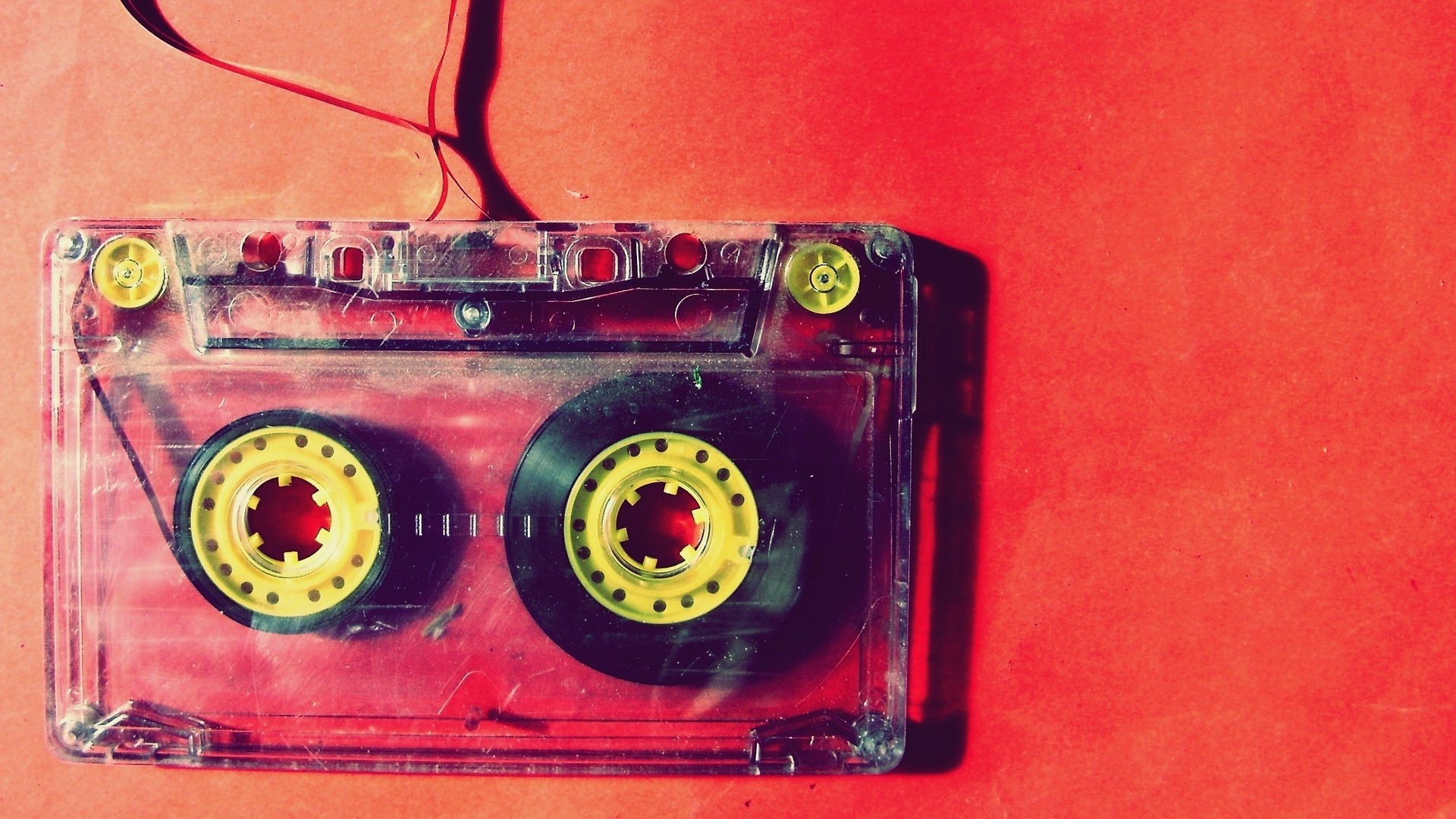 Scriptless testing is bigger than just the push of a button.

In traditional software development, testing professionals manually tested the developed software but the need to test redundant scenarios necessitated the use of testing tools that would allow them to execute the same tasks automatically.

The benefit of automated testing was a reduced time to test legacy test scenarios, while the downside was that test automation involved the use of scripts. Testers needed to either learn the supported languages for automation testing or hire new resources who knew to code.

You may also enjoy:  Why Record and Replay Isn't Enough for Automated API Testing

These tools gave testers the capability to automate almost any scenario they could envisage and the flexibility to make any change in automated test cases at any point of time. The only drawback was that they required the testers to code custom requirements using some programming language.

A major drawback of record and playback is the maintenance of these test cases while keeping up with the changes in the application. There is always a need to do some tweaking to keep up with changes.

A couple other drawbacks include:

As is obvious, record and playback tools are good to automate a small percentage of tasks because most of the testing tasks that need automation require the ability to be executed using a range of test data and on different testing environments in different conditions. Thus, reworking on all of these is not an easy job.

But, record and playback tools are quite easy for beginners in automation testing and can be an ideal solution if the application will not undergo a lot of changes.

Though script-based automation testing tools have captured the market for years, there are a few scriptless testing solutions that are easier to author and maintain in addition to record and playback tools that make the otherwise complex test automation process easy. We will talk about the most prevalent testing methods now:

The latest entrant in the market for scriptless automation testing are ones that use NLP grammar for test case creation. These tools have made test case automation as easy as writing plain English statements.

These tools have not only made test case creation easy, but saves a lot of time maintaining them because they come with an AI-powered core.

These tools have a low learning curve because the user just needs to know the right grammar used for test case creation and use it for automating simple or complex test scenarios as the case may be.

The two most prominent tools in the market that employ NLP that makes test automation quite easy are Testsigma and Functionize.

TOSCA has stood out as a unique tool that uses the model-based testing technique. Using this method, a model is created for the application under test (AUT) instead of creating test scripts like most other tools. Here, the three components required for test case automation — technical details of the AUT, test scenario logic, and test data — are stored separately and are merged at the time of test execution.

The central model that stores all the technical details about the AUT gets updated whenever any change in the AUT is detected. Thus, the cumbersome task of test case maintenance according to the changes is handled very easily here.

These tools that use “Recording Screenshots” as test steps or test actions are majorly focused on visually testing the application. They report whenever there is any difference between the screenshot and the application under test at the moment visually.

Testim (a record and playback tool) and Screenster are the two tools that use this approach.

Testim.io records a test case in the form of screenshots taken each time an action done by the user. This tool also provides the option of re-grouping and re-using the test steps. The recorded test case fails if any time the run test case does not match the screenshot taken. The tool aims to maintain the test cases by using AI to recognize and rectify the test case if there is any change in the UI element’s location or name or appearance.

Screenster uses a similar approach where it captures the UI screenshots and DOM snapshots after each user action and terms it as a visual baseline. These screenshots are used for comparisons during test case execution. During testing, Screenster takes new screenshots of the UI and reports any differences with the visual baseline. Screenster also uses AI for test case maintenance. Screenster’s smart selectors automatically locate moved and changed page elements. It discovers and adjusts timeouts and uses AI to wait for the right time to move to the next step.

Eggplant is one such tool that uses image-based scriptless automation. As in, it uses image-matching technology to recognize any defects or failures in the system under test (SUT).

Eggplant uses a two-model system where one is a controller system from where the tests are created/driven and the other is the SUT that is connected to the controller via a VNC. An English like easy scripting language is used to automate the actions on the UI of the SUT via image-matching.

Ascentialtest is a scriptless automation testing tool that allows the creation of test actions via dragging and dropping directly from a website. You just open the application under test in a supported browser and drag and drop all the needed test actions into the testing tool.

Keyword-driven tests contain keywords that define actions to be performed. When a test case is automated using these keywords, the maintenance of these tests becomes easier because if there is a change, the keyword will also need changing but the test case will remain the same.

Also, there is no need to learn a scripting language for creating such test scripts. Testcomplete is a popular tools that uses keyword-driven testing for scriptless automationn.

Object-driven testing is yet another way of scriptless testing where objects are identified in the application to test and test steps are created by adding actions to these objects.

Worksoft is one such tool in the market that recognizes an object and then performs actions on them. This tool is one of the leading tools being used for automation of enterprise-level applications like SAP.

Codefuse lets users automate test flows in the form of flowcharts instead of scripts. There are two types of components in the flowchart — condition or action. And multiple flows can be automated in one flow according to different conditions. This does not need a knowledge of any script, just a basic knowledge of flow charts and how flow works there.

This is the traditional method of testing that is used by Selenium IDE and Katalon IDE, Ranorex too offers a similar approach.

These testing tools record all the user actions in the form of commands and selector details. These recorded test steps can be executed as is or can be exported to a supported language. The exported test cases can be further enhanced to add more functionalities and conditions.

These are eliminating the need for any scripting. Platforms like
are one of the first few entrants in the space of using AI bots for test automation. Test.ai aims to understand the user behavior for mobile apps and then test them according to how a user would. This tool is mostly focused on user experience testing and is quite quick to give any feedback related to user experience for mobile applications.

There are multiple tools available in the market using which automation can be done and that too without the need of learning any programming language. Such tools are helping software testing teams reduce the time taken to author, execute and maintain automated test cases with less human intervention.

7 Reasons Your Testing Team Will Love Record and Replay

Published at DZone with permission of Shruti Sharma. See the original article here.