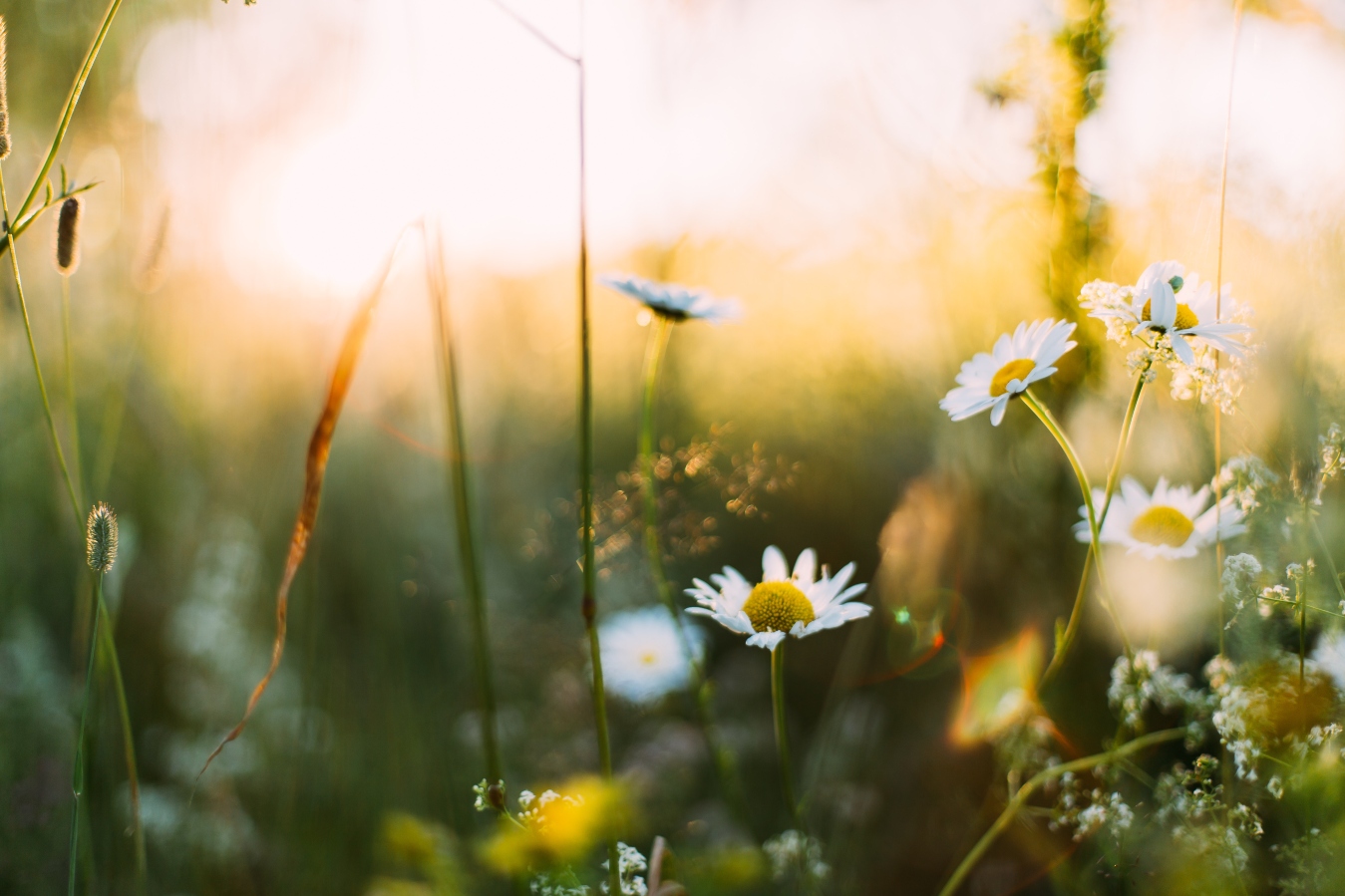 I have been a backend developer for eighteen years without writing a single line of code on the client-side, but with the dawn of single-page applications, my cooperation with web developers got closer. I started to observe their work with interest. There are so many exciting possibilities on the frontend side. It made me consider to build up my technology stack and become a full stack developer.

I noticed that web developers create TypeScript models and services that reflect our backend model and REST services. It was a tedious job. What is more, after they finally mirrored what we had on the backend, it wasn't the end. Because we always have to keep in mind one thing that is very common in software development... CHANGE. Due to some new business requirements, backend services were modified. The change forced frontend developers to reanalyze backend services and refactor frontend applications so that they would match the server-side.

After some time, I have started my adventure with web development and came up with the idea that all this code could be generated based on type information in Java. I began to look for a TypeScript generator that would be able to create models and services in TypeScript base upon REST interfaces. As my research revealed, there were some libraries providing such functionality already, but none of them covered all our needs such as:

As a result, we decided to launch a small off-hours project that would provide the above functionality. It works, and we came up with the solution ready to use. It was tested and used in most of our commercial projects where web applications were based on Angular or React.

As our experienced showed, our library brought great benefits. The average generated code was on a level of 20% of web application codebase, but in terms of saved work on changes and tests, it was invaluable. Having such promising results, our company decided to make the project open source. If your development setup uses the Spring framework on the backend and Angular or React on the frontend side, you can experience the same benefits that we did. In this short article, I would like to introduce how you can REST with our spring-rest-2-ts TypeScript generator.

To get an idea of what spring-rest2ts generator can do, let's create a simple model and REST controller in Java, and we will show what will be generated in TypeScript

In TypeScript, for DTO classes, we get two interfaces with mapped inheritance, where each field is mapped to their respective TypeScript types:

As we see, if a field has Jackson annotation, it is taken into account. If not, its transformation is based on Java types to TypeScript mapping. There is support for Type names mapping. In Java, we see that there is OrderDTO by providing proper name mapper which cuts off postfix DTO and we get type Order

The mapping of model classes is quite easy to understand. What's more interesting is the mapping of Spring REST controllers for which, in TypeScript, there is a generated implementation to call endpoints. Such an approach hides under method names, paths, and parameters, so the code will be resistant to changes on the backend. What is more important is that we transform return types to selected web frameworks; for Angular 2+ there is a generated valid Angular service ready to use for injection:

OrderService is generated for OrderCtrl. Here, the type name was also transformed by the type name mapper. If the REST API is not available on the same host as the web application, there is a possibility to configure baseURL, which could be a path prefix o entire host reference

For web frameworks that are using the Promise API generator, proper configuration is also able to generate a service class:

Due to the greater flexibility, TypeScript generator is configured by code; no configuration files are needed. This gives a possibility to easily extend generator in places where it is needed. Here is the simplest generator configurator: