Anti-Patterns seem harmless but lead to error-prone solutions and make your code unmaintainable in the long-run.

For those who aren't familiar with the term ‘anti-pattern,’ it may sound like frivolous jargon or a throwaway catchphrase, but for those in the know, it’s a little more sinister than that.

First coined by famed American programmer and prolific author in the programming literature space – Andrew Koenig – anti-pattern is the antithesis of the popular and positive ‘design pattern,’ created by programmers as a reusable solution that can be deployed to solve recurrent problems.

Today, anti-patterns represent a solution to a programming issue that seems to work when taken at face value but causes problems when executed. Simply put, anti-patterns are patterns that look sound but are counter-intuitive in practice—they result in unmaintainable and error-prone solutions.

Here are some examples of anti-patterns that tend to crop up in Java-based programming: 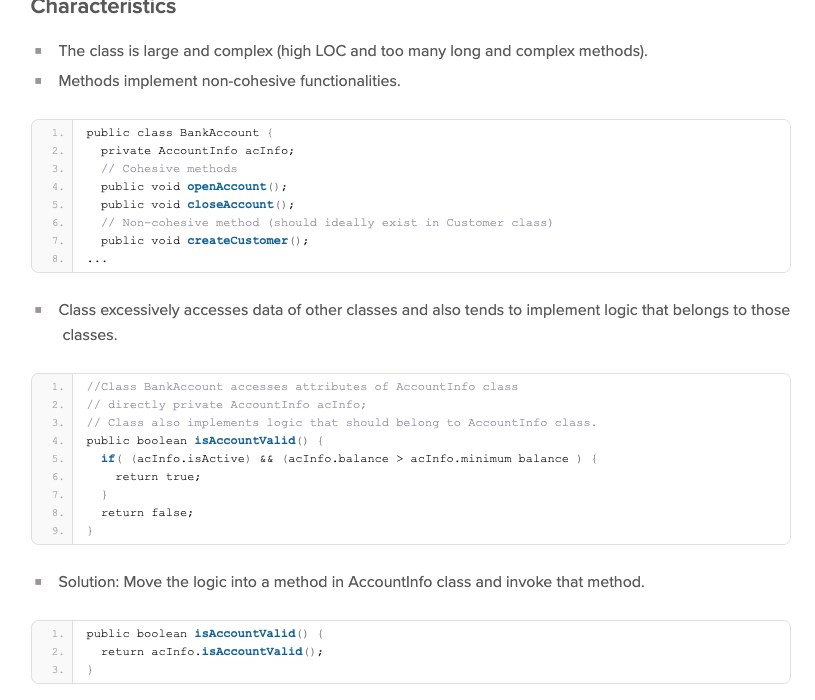 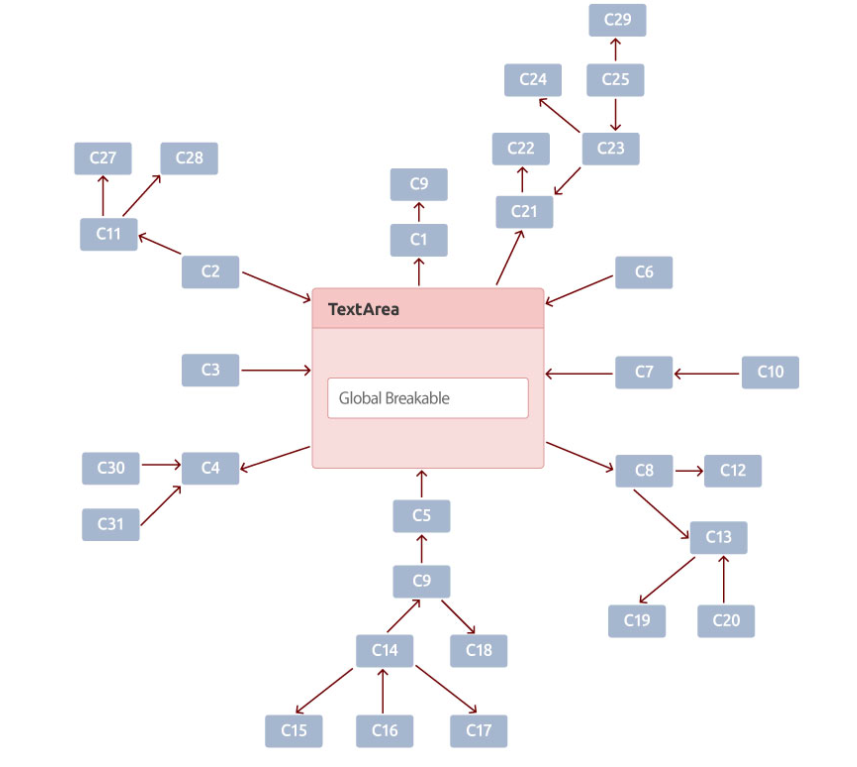 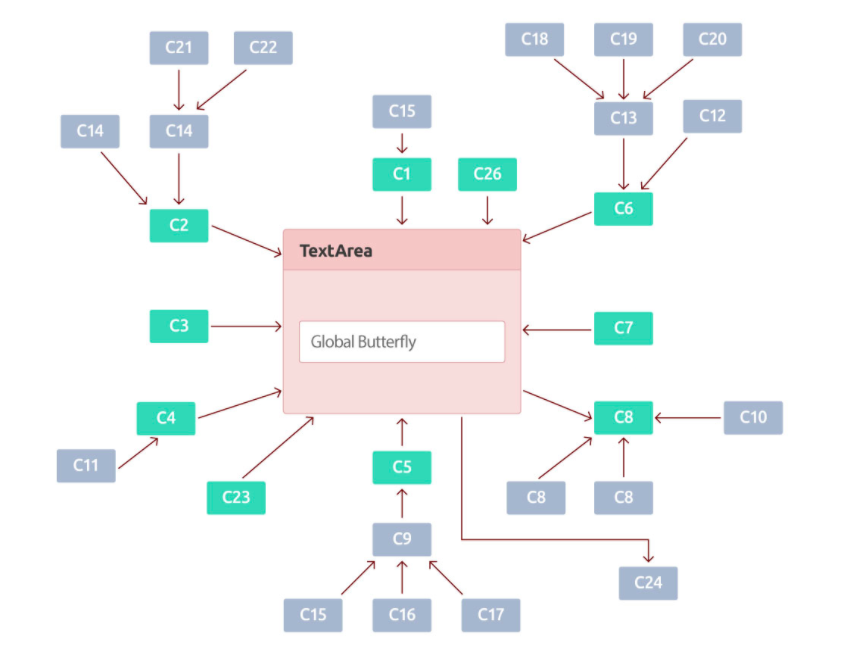 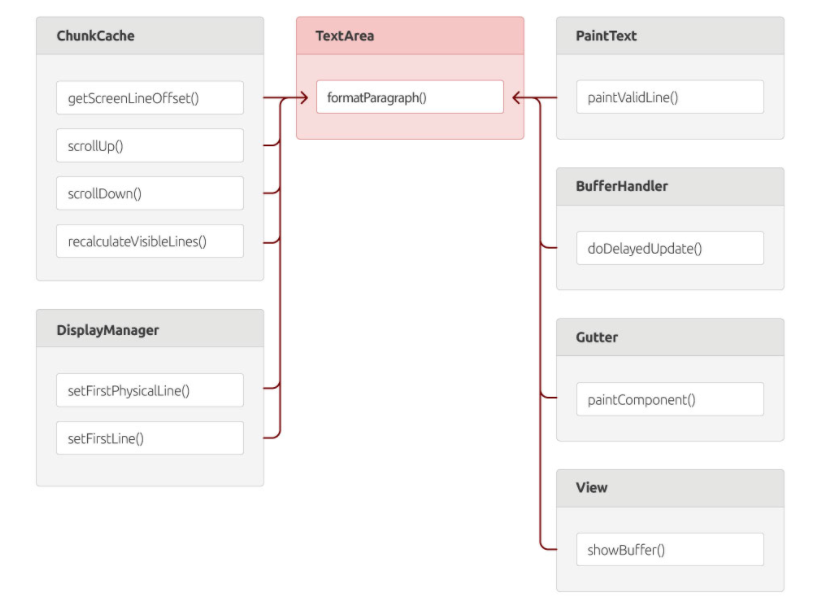 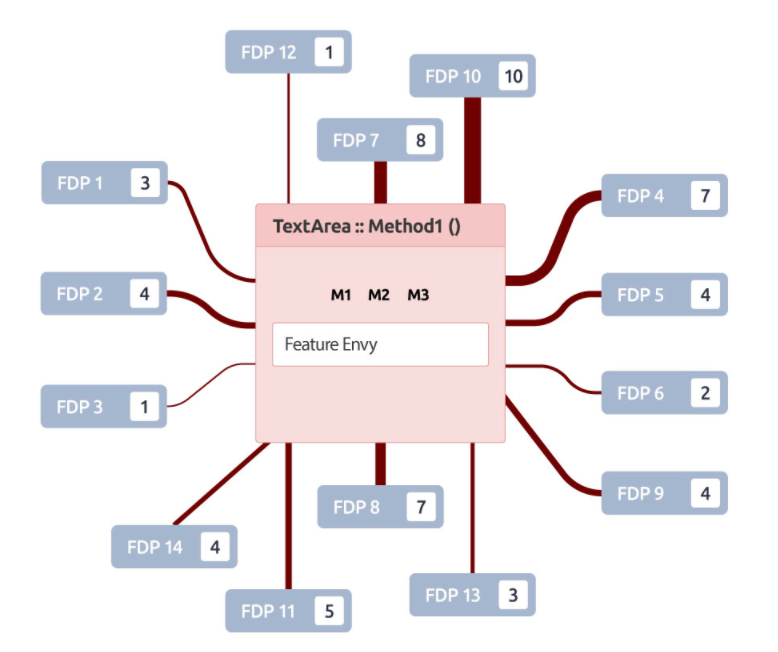 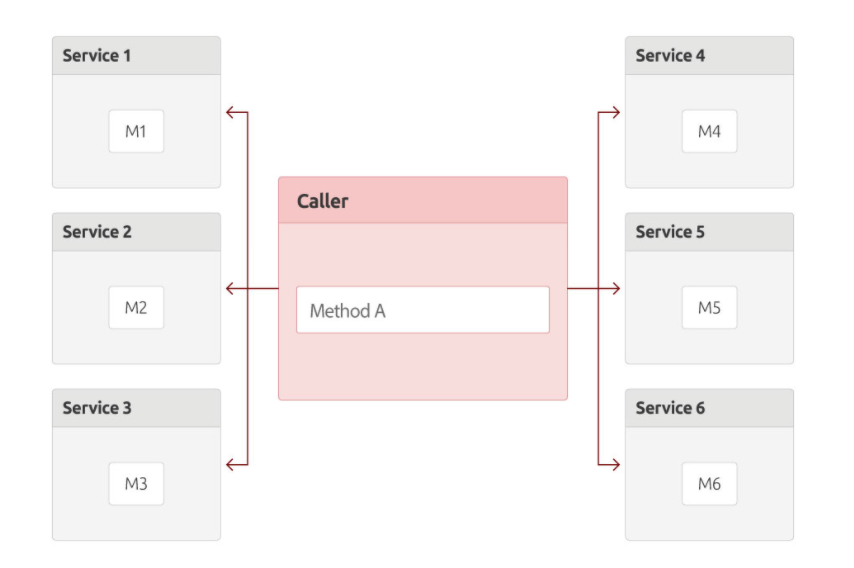 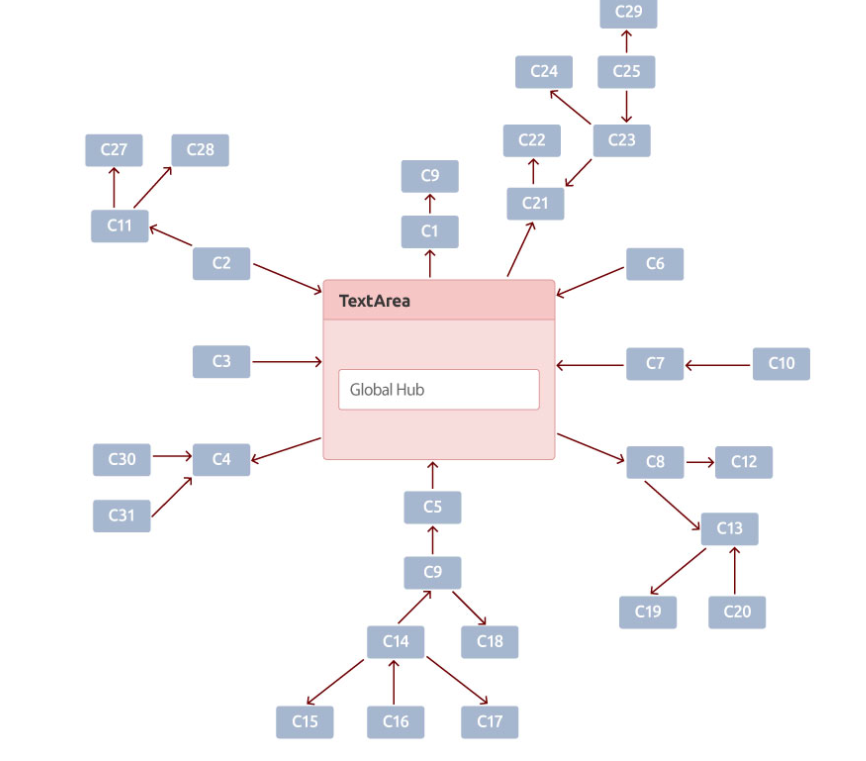 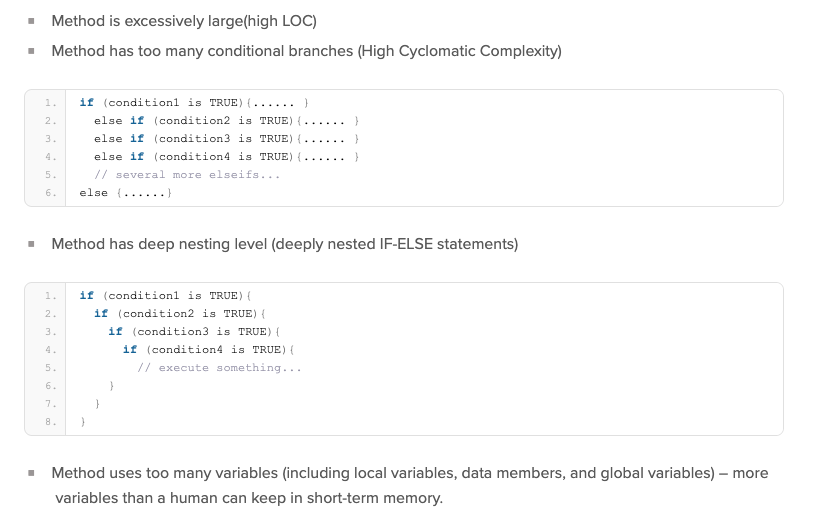 These are just a few examples of the many anti-patterns that can throw a wrench in your code, causing further delays as your DevOps team identifies and fixes the issues created as a result of their presence. Anti-patterns are classic examples of how not to do things, and since they often masquerade as working code, sniffing them out can be quite the challenge. You can’t really know you’re doing something wrong until your mistake is pointed out to you, right? This is where static code analyzers can help. An advanced static code analysis tool like Embold can detect these anti-patterns and offer you solutions on how to rectify them. Embold recognizes 30 different instances of anti-patterns.

Generally, utilizing a static code analysis tool will ensure that your programming resources are consumed for the right reasons. You can focus on development, innovation, expansion, and progress rather than on putting out fires, troubleshooting, going back and constantly re-checking code, and fixing all the issues that will crop up thanks to anti-patterns.