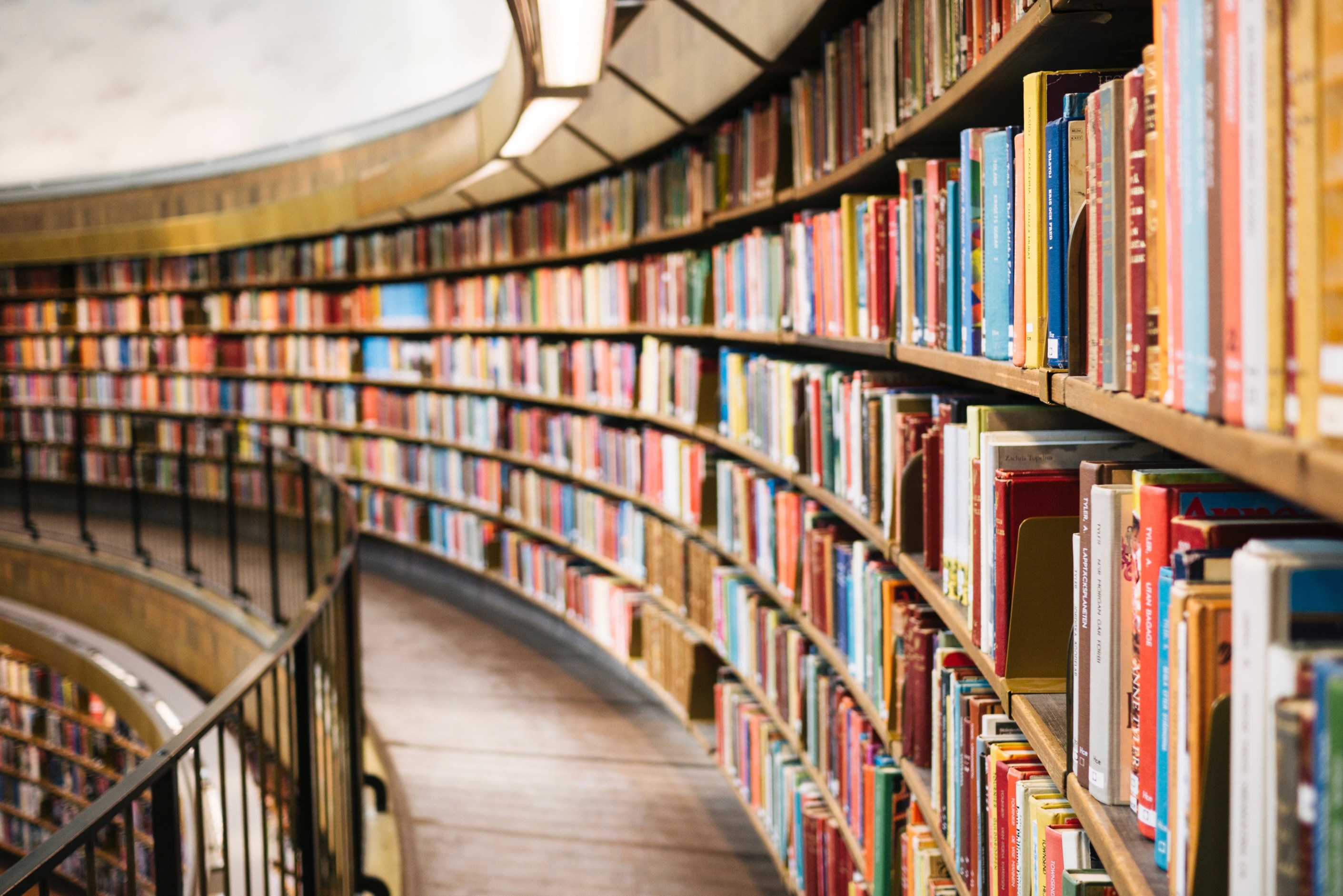 The mythical "reusable code" idea has existed for decades. It showed up shortly after the first lines of code were written. We preach reusability and sometimes strive for it, but it rarely becomes a reality. I've seen various levels of success with this over the years. Everything from "we have a reusable library that 75 percent of us use" to "we have shared code libraries here, but never use them in your projects."

A recent discussion led me to think about this: Why don't more software development organizations have shared code libraries? Is it the pointy-haired bosses preventing it? Team conflicts? Or is it the developers themselves?

You may also like:  Code Reuse Is Not a Good First Class Goal

We can't blame the pointy-haired bosses for this one. If you explain the basic concepts of reusable code to management, most would agree it's a great idea. Building something once, so you don't have to build it repeatedly? Easy to find the upside here.

Team conflicts can also contribute to it, which is usually people disagreeing about who gets to determine what code is shared. Developers themselves can also be opposed to it, due to not having enough time to build them.

All of these are contributing factors to lack of adoption, but the question you should ask is do we need reusable code libraries at all?

What Are Shared Libraries and Why Do We Care?

If you have tasks your developers are building that contain code you can use for something else, you put that code in its own "library" to use later. This can be a DLL, a folder of snippets, a Node module, whatever. Connecting to a database? There's no reason to write that code for every piece of software that accesses a database. Create a DB_Connect class, and put that in a file you can copy to another project later.

It's easy. You take a function and if it's abstract enough, parameterize it and make it available for other projects to use. When you start your project, you don't have to write code to connect to the database; pull the library and enter your parameters. Here are some upsides:

These are all great reasons to use shared libraries. Countless articles and books have been written about code reuse, and most of you are familiar with them. The biggest selling point for this is not having to code "boring stuff" over and over and have wild variations of the same methods in the wild. This frees up time to work on exciting features.

How Are They Used?

Here are some ways shared libraries are used in business:

This falls in line with the DRY principle of software development: Don't repeat yourself.

Do We Want Shared Code Libraries?

Why isn't everyone doing this? Your organization may avoid shared libraries for a good reason. Not every project or team benefits from this, and it's not the magic bullet to solve all development problems. Here are some reasons not to use code libraries.

What to Examine if You Want to Use Reusable Code Libraries

If you're considering creating reusable code libraries, you should first see if it makes sense to do so.

How to Get Developers to Implement Them

So, you've decided you want a shared library. Here are some ways you can help teams adopt your library:

Most of the organizations I've been involved with do not use a shared code library. They're usually in some form of working towards one, and only two where they were implemented and working well.

At one end of the spectrum, you have a pattern where all repeated code is in a library. On the other, you'll have no code library, and everyone builds software for their own projects. You'll find success somewhere between the two. How far you lean toward each extreme will depend on your needs.

There are abstract functions that should always be shared. Some that come to mind are authentication/authorization, database connections, and logging. It should be either a shared library you developed, or one that's open sourced and built by someone else. Everything else should be examined, considering the overall design.

Don't jump to conclusions and take on a large project to build a giant code library that will make developers lives worse. But don't exclude the idea altogether. Be purposeful and observant to find which strategy will work best for your projects.

Whatever Happened to Reuse?

The Economics of Reuse