As of 2020, there were approximately 700 programming languages available, according to the latest web development studies. Some of these are applied only to specific domains, while others are widely used across a range of applications.

Python is one of the fastest growing languages out there. Python web development frameworks, like Django and Pyramid, are the most mainstream framework tools offered by Python.

The best thing about Python is that, being a high-level language, it is easy to learn. It is one of the most demanded languages in the market and is known as a great language for beginners and experts alike. In addition, it is open source and has plenty of great documentation to help you get your head around its key concepts.

Python has also become a key player in the fields of big data and AI.

The R programming language is one of the most important languages for machine learning. As it is open-sourced, you can customize it to your project's needs and effectively add packages for additional features. 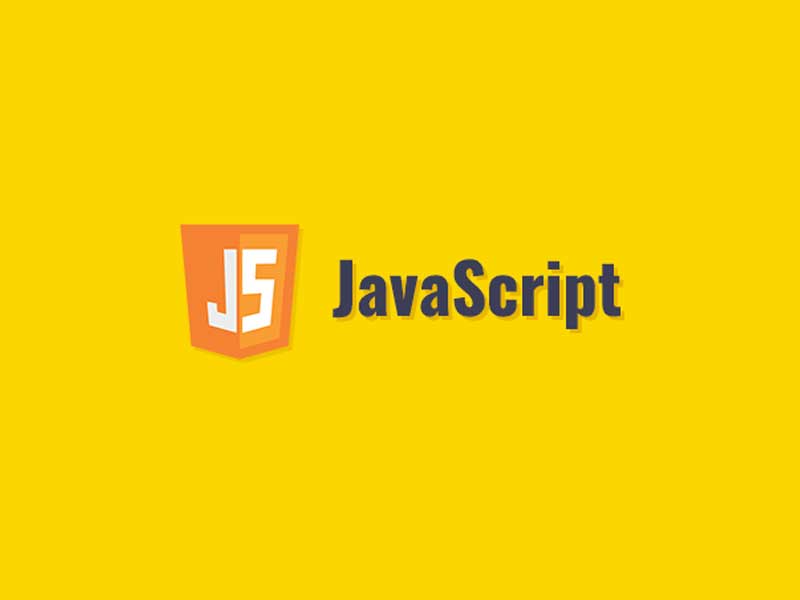 It has also recently been used for game development and Internet of Things (IoT) development.

Java was invented in 1996 and, since then, has held its position one of the best choices for enterprise application development. One reason why it's so popular is that, despite its many iterations, Java is consistently stable.

Its 'write once, run anywhere' functionality allows the code to be initially set up on one machine and run on another. One way to tell that Java is good is that it was Google's choice for creating Android applications when they first launched their mobile OS.

Java comes with automatic memory allocation and garbage collection, features that guarantee adequate CPU memory for use by different applications. Java's security manager functionality, and the exclusion of explicit pointers, makes it a secure language for building software applications. 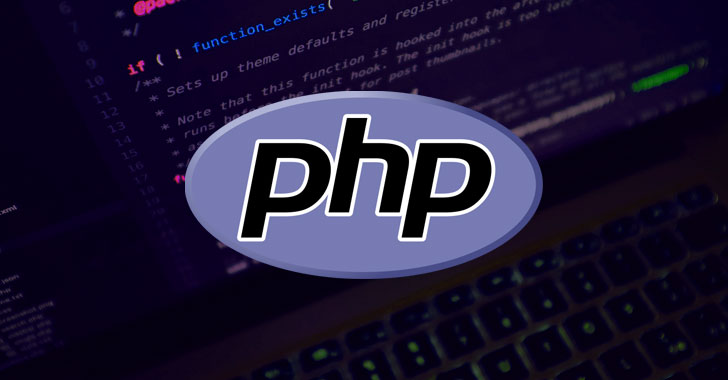 The PHP programming language has an intriguing story behind its creation. It was first created for the purpose of maintaining a personal homepage, but has since gone on to be used on sites around the world.

Some advantages of using PHP are:

C# is a programming language created by Microsoft that has made a significant name for itself in the web and game development departments.

C# is regularly utilized in Unity software, which is perhaps the most famous game engine software used for building 2D and 3D video games.

Also, C# plays a tremendous part in building Windows applications and has been utilized on the backend side of many sites.

Take a look at some of its benefits: 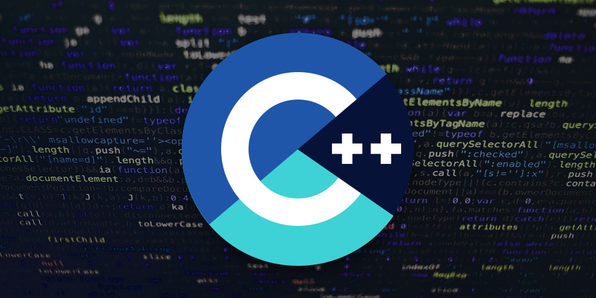 One of the most established, effective, and adaptable programming languages, C++ was developed for object-oriented programming and has rich built-in libraries.

Adobe, Microsoft, Google, and many others use C++. Here are some of the major benefits of using C++:

Created in early 2000, Scala was intended to take care of some of the issues that we face in Java. Scala is known to help object-oriented and functional programming, which can be statically typed, compiled in Java byte code, and can be executed in the Java Virtual Machine.

Scala has wide usage in the fields of web development, data analysis, and data streaming. Organizations deploying Scala into their businesses include the New York Times and Meetup.com. 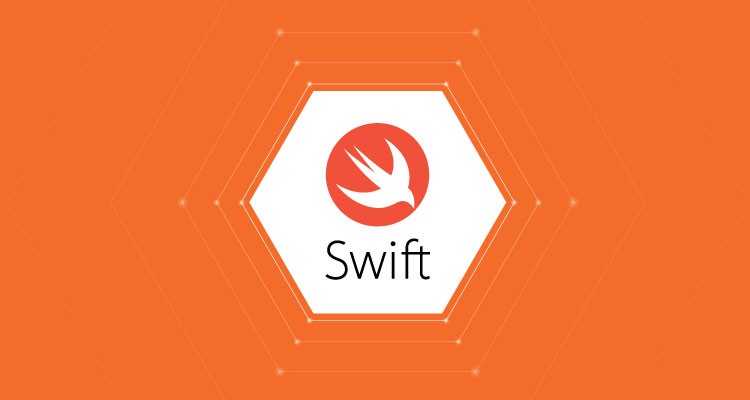 In spite of the fact that Flutter (using the Dart language) and React Native (using JavaScript) are also alternatives for iOS development, Swift is the best choice for iOS development, as its maintained by Apple itself. The greater part of the applications in the Apple App Store are built utilizing Swift.

What sets Kotlin apart is that it's completely operable with Java. Moreover, it supports functional programming. Kotlin can be used to develop for Android, front-end web apps, desktop, and server-side applications.

Also, as Android is the highest-selling mobile operating system, the fact that Kotlin is one of the best languages to keep an eye on in 2021 comes as no surprise.

As a developer, it's always vital to know which programming languages to learn or adopt in the coming year. While all the languages we've looked at are great, your choice should depend upon your goals for your project(s).

All the languages mentioned above are among the most popular and widely used programming languages. Choose wisely! If you have any questions, please let me know in the comments.