AI has become an essential part of our daily lives thanks to its many advantages in a wide range of different circumstances and use cases and how simple and easy it has made things for us to do tasks.

AI has come a long way in the last several years, allowing organizations to thrive and reach their full potential. However, it wouldn't have made these AI advancements if not for the fundamental changes in programming languages. 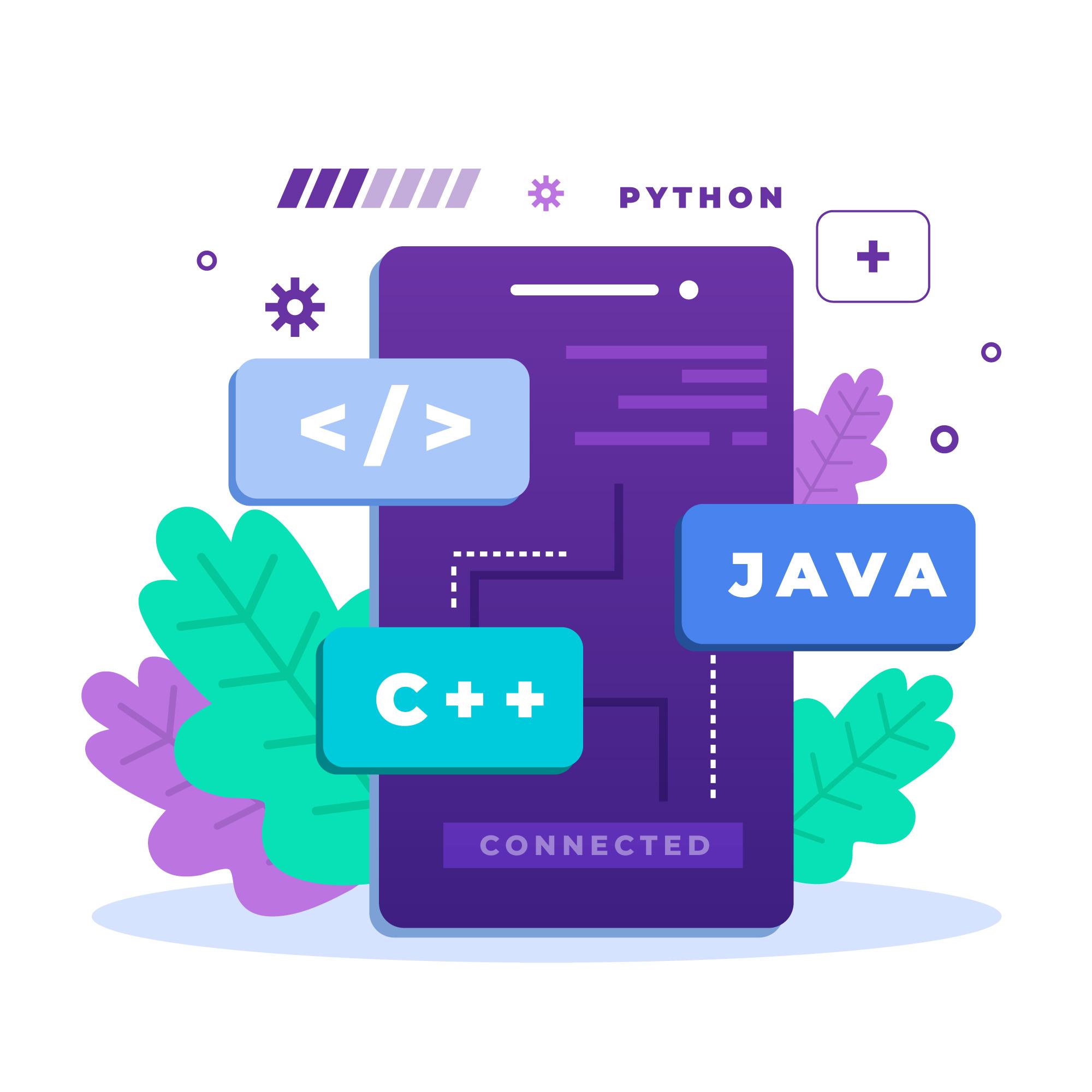 Python was first released in 1991, and it has since become a popular programming language. According to recent research, more than 57% of AI engineers prefer Python over C++ as their programming language of choice. In addition, Python makes it easier for programmers and data scientists to get started in the field of artificial intelligence development because of its user-friendliness.

Python is currently the most widely used programming language in the world. Python's recent surge in popularity can be attributed to its straightforward syntax. In addition, Python's straightforward syntax allows you to spend considerably more time developing the fundamental structure, making it an excellent choice for Machine Learning operations.

Python is your go-to language for custom AI solutions because of its ready-to-use libraries, object-oriented programming, ease of testing, and development speed. In addition, Python may easily be combined with other popular programming languages such as JAVA to make life even easier for programmers. Now, Python is the ideal programming language for AI projects because of its simplicity and the large open-source community that supports it.

It is the second-oldest programming language after Fortran, short for List Processing. John McCarthy, one of the pioneers of artificial intelligence (AI), developed Lisp in 1958.

When we look at what we see from AI, LISP takes the lion's share of the credit. It is the most widely used AI language and the second oldest language overall. As a tool for leading AI businesses, LISP has long been regarded as having a broadened scope for converting ideas into reality. Precision is what sets this language apart from other artificial intelligence (AI) languages.

On the other hand, LISP has numerous drawbacks that limit its usefulness. The fact that it's still widely employed for logical answers and well-known for implementing miracles puts it on this list.

First released in 1995, R was the brainchild of Ross Ihaka, a computer scientist, and Robert Gentleman, an engineer. R is an implementation of the S programming language and is used for producing statistical applications and data analysis. The R Development Core Team is presently in charge of maintaining it.

R is the first thing that comes to mind when you think of statistical processes in programming. Because of its excellent efficiency, this programming language stands out from the rest. Extended packages are more important than the standard R features. There is a great deal of support for Machine Learning procedures in packages like Gmodels, RODBC, OneR, and Tm.

One of the main advantages of utilizing C++ as your AI development language is its processing speed. With AI, you're talking about complex, automated systems that can operate quickly and reliably. And you may rest assured that C++ will not let you down. On the other hand, leading AI companies don't use C++ as their primary programming language. Complex syntax and a small selection of libraries are to blame for this.

This is where C++'s cost-effectiveness comes into play, making it an attractive option for a wide spectrum of businesses. Compared to other AI programming languages, C++ offers a more affordable AI solution to meet your needs. For example, the widely-used open-source computer vision library OpenCV can be utilized with C++ instead.

It's safe to say that AI is one of the processes in which JAVA is most commonly employed worldwide. Utilizing Virtual Machine Technology is by far one of the most significant advantages of programming in JAVA. What does the JVM do? By utilizing the Java Virtual Machine, you can avoid building your software repeatedly.

There is no need to write and compile a program for one platform before implementing it on another. The slower processing speed of JAVA is a significant drawback when it comes to AI.

There is no better programming language for AI projects than the ones listed here. It's simply a matter of deciding on a project that best meets your needs. With a basic grasp of the project, you can easily select the language that best suits your company's needs and increase efficiency.