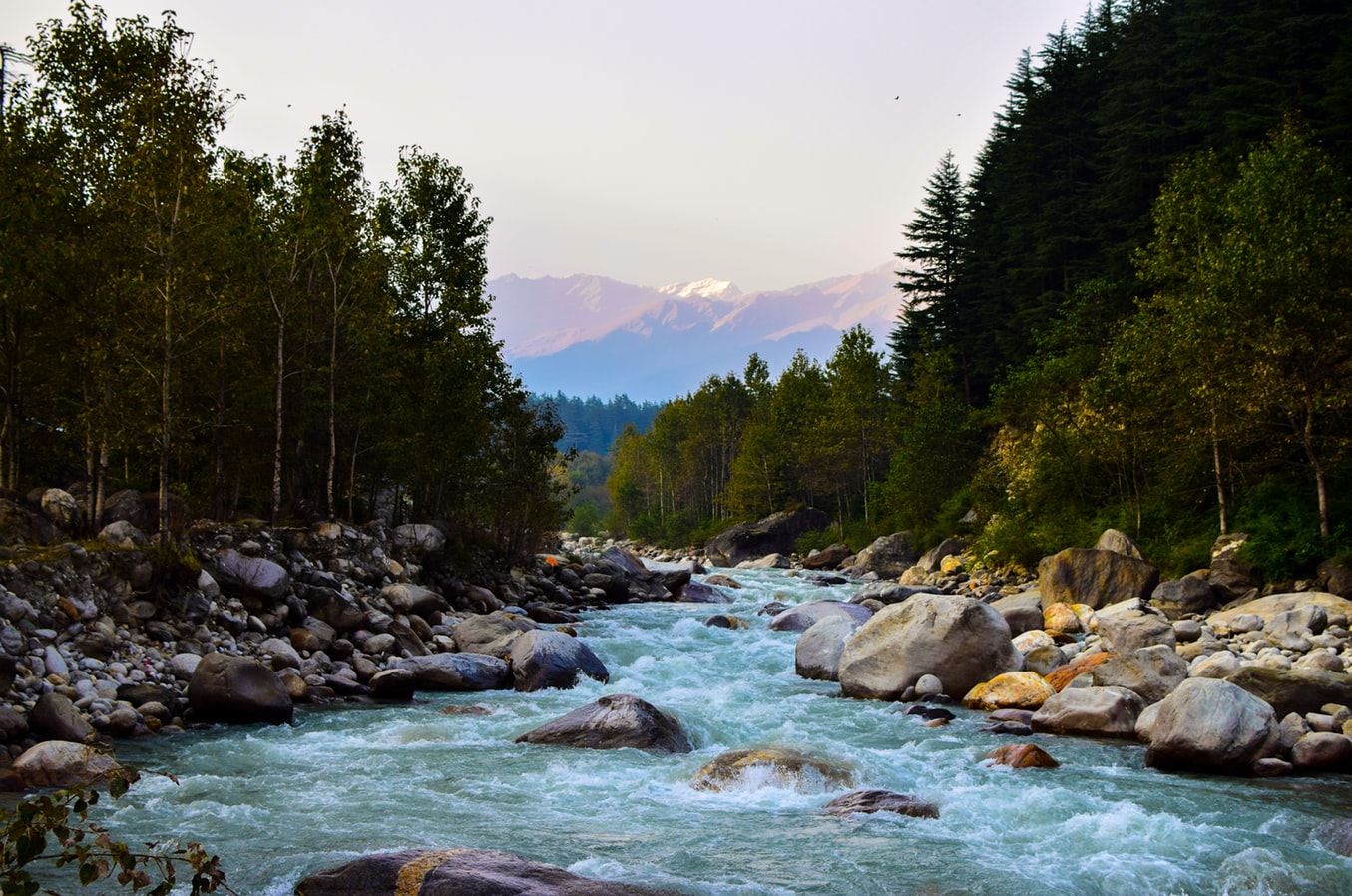 Check out this second installment on building a reactive Spring Boot REST client.

This is the second part of our series showing how to build a Reactive application using Spring Boot, Kotlin, Java, and JavaFX. The original inspiration was a 70-minute live demo, which I have split into a series of shorter videos with an accompanying blog post, explaining each of the steps more slowly and in more detail.

This second step shows how to create a Java client that will connect to an endpoint that emits a stream of server-sent events. We'll be using a TDD-inspired process to create the client and test it.

This tutorial is a series of steps during which we will build a full Spring Boot application featuring a Kotlin back-end, a Java client, and a JavaFX user interface.

This second step creates a Reactive Spring Java client that connects to a REST service that's streaming stock prices once a second. This client will be used in later sections of the tutorial.

Create a Project for the Client

We're going to create a new project for this client; we want to keep the client and server code completely separate as they should run completely independently.

Next, we'll select the Spring Boot Starters that we need.

IntelliJ IDEA will use Spring Initializr to create the project and then import it correctly into the IDE. If given the option, enable auto-import on Maven so when we make changes to the pom.xml file the project dependencies will automatically be refreshed.

2. Create a Java class WebClientStockClient, this is going to use Spring's WebClient to connect to the stock prices service.

One way to drive out the requirements for our client, and to see if it actually works, is to develop it in a test-driven way.

One of the things we can do with test-driven development is to code against the API we want, instead of testing something we've already created. IntelliJ IDEA makes this easier because we can create the test to look the way we want, and then generate the correct code from that, usually using Alt+Enter.

(Note: This code will not compile yet)

Create a Basic Prices Method on the Client

(Note: This code will not compile yet)

Here's where we're going to use Lombok. Using Lombok's @Data annotation, we can create a data class similar to our Kotlin data class in the first step of this tutorial. Using this, we only need to define the properties of this class using fields, the getters, setters, equals, hashCode, and toString methods are all provided by Lombok.

Use the Lombok IntelliJ IDEA plugin to get code completion and other useful features when working with Lombok.

Add Assertions to the Test

We'll go back to WebClientStockClientIntegrationTest and add some assertions, we need to check our returned Flux of prices meets our expectations.

When we run this test, we see that it fails. It fails because the Flux has zero elements in it because that's what we hard-coded into the client.

Connect the Client to the Real Service

Let's go back to WebClientStockClient and fill in the implementation.

Now, we want to use WebClient to call our REST service inside our pricesFor method.

These are the very basic requirements to get a reactive stream from a GET call, but we can also define things like the retry and backoff strategy, remember that understanding the flow of data from publisher to consumer is an important part of creating a successful reactive application.

We can also define what to do when specific Exceptions are thrown. As an example, we can say that when we see an IOException we want to log it. We can use the @Log4j2 annotation from Lombok to give us access to the log and log an error.

This is not the most robust way to handle errors, this simply shows that we can consider Exceptions as a first-class concern in our reactive streams.

Going back to WebClientStockClientIntegrationTest, we will see there are some things we need to fix.

We should see the test go green at this point. If we look at the output, we can see we're decoding StockPrice objects with the symbol that we used in the test, random prices, and a time.

Testing reactive applications is a skill in its own right, and there are much better ways to do it than we've shown in this simple example. However, we have successfully used an integration test to drive the API and functionality of our stock prices client.

This client connects to an endpoint that emits server-sent events and returns a Flux of StockPrice objects that could be consumed by another service. We'll show how to do this in later videos in this series. Stay tuned!