Sometimes the situation is developers don't know where to begin and understanding it is, even more, a herculean task. It would be great if they had somewhere to start and understand the code that they are going to breathe through.

Enter Doxygen! Doxygen has been there for almost a quarter of a century, written by Dimitri van Heesch. There are other tools documentation generators too. Javadoc for example is very popular because of the way the code documentation is organized.

The beauty of Doxygen is it has features to help understand code better even if the code is not documented properly. It supports these source languages out of the box - C/C++, Java, Python, VHDL, PHP IDL, C#, Fortran, Objective-C 2.0, and to some extent D. It also supports a variety of output formats.

Doxygen has a robust and big set of features that this article's space is too small to contain, so we will look at it from the perspective of understanding code. Doxygen has a great feature of generating something called call-graphs. Call graphs are control flow graphs that show what all functions/methods a particular function/method calls. 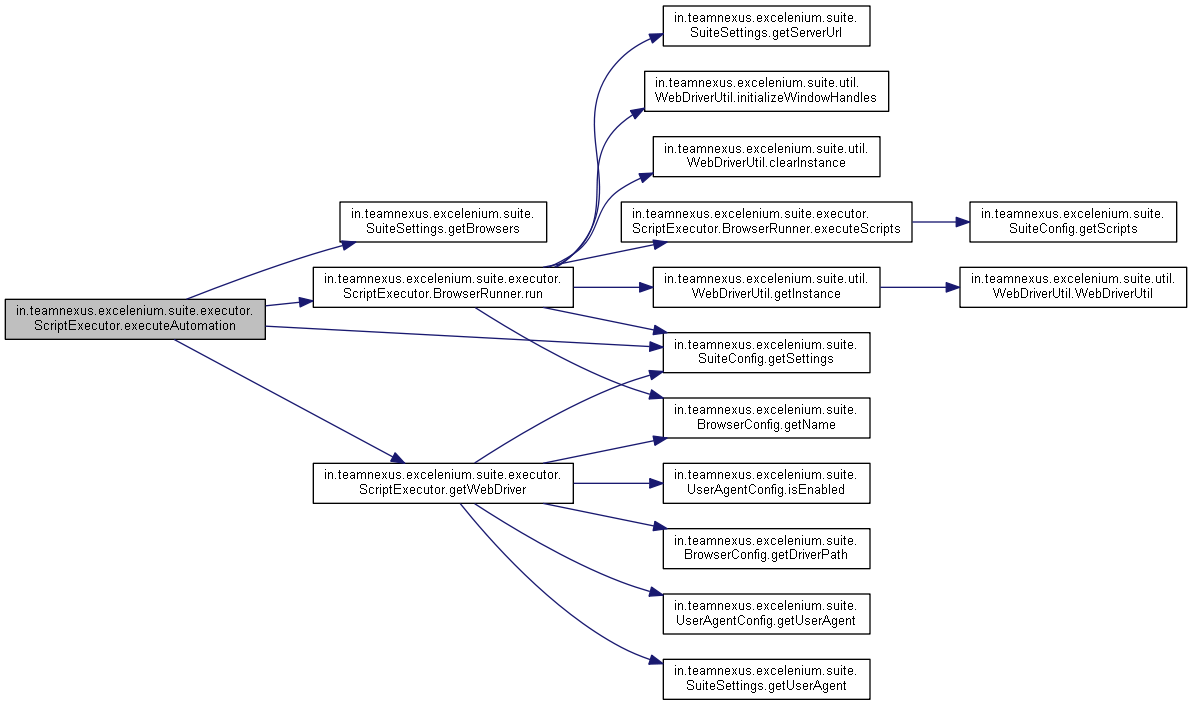 Once the documentation is generated, we can start navigating from whatever is the main class method and click on the call-graph functions to navigate through the entire code. Go ahead try Doxygen and see! In the next part of this article, we'll see about eclox, the eclipse plugin for Doxygen.

Published at DZone with permission of Prabhu Rengaswamy . See the original article here.