MUnit is a Mule application testing framework that allows you to build automated tests for your Mule integrations and APIs. MUnit is very well integrated with Anypoint Studio.

MUnit Test Recorder is a new feature introduced with Anypoint Studio 7.5 and it enables developers to records the processing flow and generates automatic unit test cases depending on recorded/captured events.

MUnit allows developers to record the execution of the flow and automatically generated test cases depending on the captured/recorded events and data. It makes the developer's life easier that they don't have to spend much of the time in writing the MUnit tests.

Let's learn how to generate a unit test using the MUnit Test recorder.

To create the MUnit Test case, Right-click on the Mule flow => MUnit => Record test for this flow.

Once you click on the "Record test for this flow", it will launch the mule application and open the popup and start recording the event. 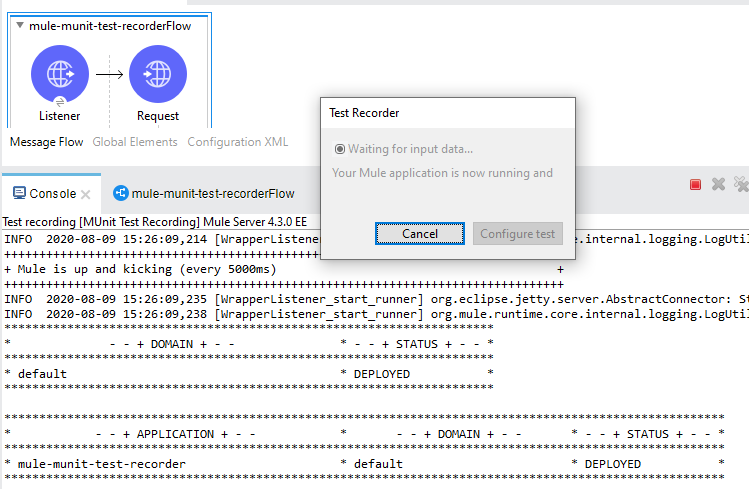 Now you need to send the request to trigger the flow and once the request is sent, it will record the whole execution/events and you can configure the tests. 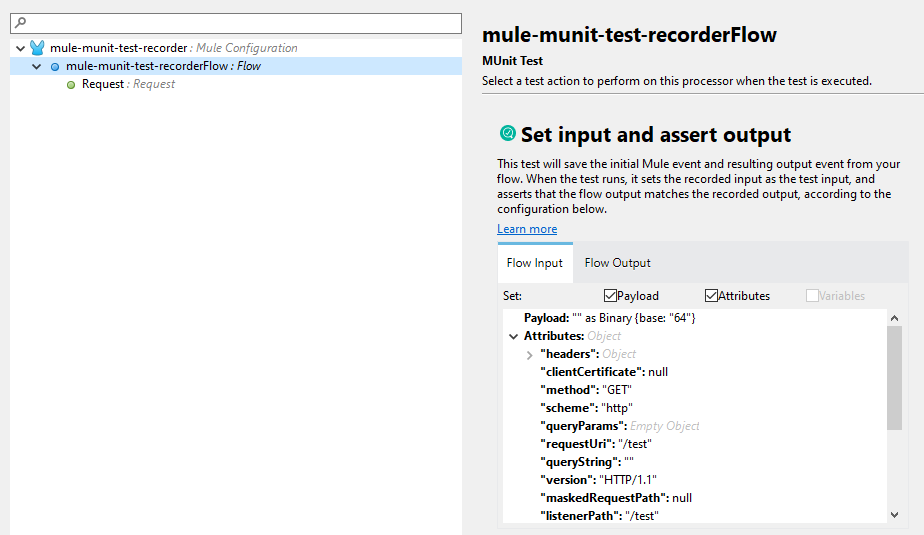 You can see your flow input and output with payload, attributes, headers, query param. It also provides the options to Spy, Mock the processor.

Now, you can simply click on Next and Finish. 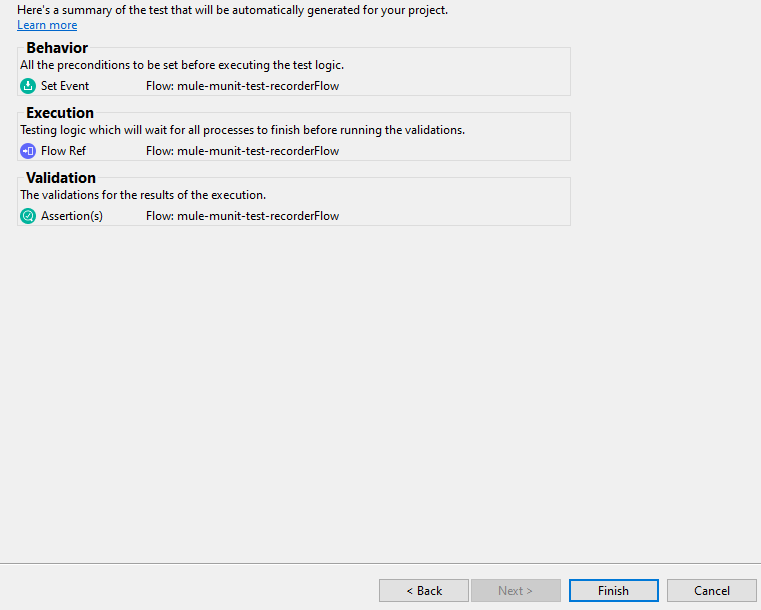 Once you have clicked on the Finish, it will generate the MUnit test under folder src/test/mule. 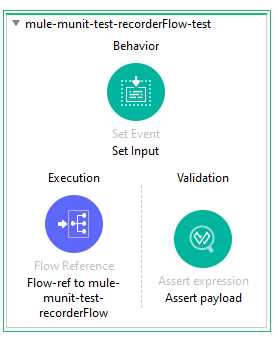 It will also generate some metadata files under folder src/test/resources. This is recorded events or data that has been captured during request.

Now you can simply click on Run MUnit suite. It will run the MUnit test case configured for your flows.

Once MUnit execution is completed, it will generate a code coverage report as well as several test cases success or failure. 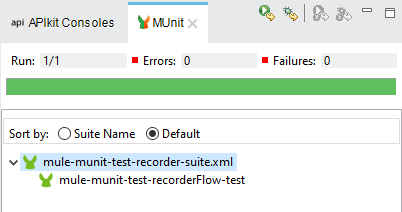 Now, you know how to use the MUnit Test recorder with MuleSoft.