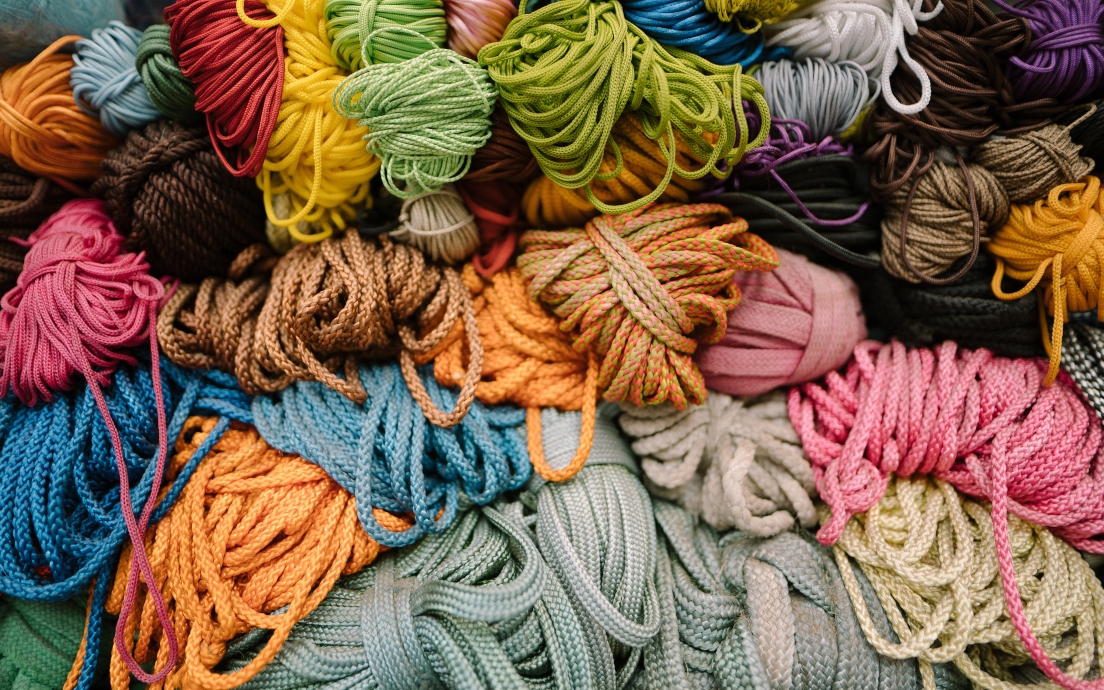 React 16.0 was released with an update to the React core algorithm. This new core architecture is named “Fiber.” Facebook has completely rewritten the internals of React from the ground-up while keeping the public API essentially unchanged; in simple terms, it means only changing the engine of a running car.

With this release, some new features are also added, like Asynchronous Rendering, Portals, Error Boundaries, Fragments (i.e. return array of elements). Incremental rendering is the headline addition to React, which adds the ability to split rendering work into chunks.

React Fiber is the new reconciliation algorithm. Reconciliation is the process of comparing or diffing old trees with a new tree in order to find what is changed or modified. In the original reconciliation algorithm (now called Stack Reconciler), the processing of component trees was done synchronously in a single pass, so the main thread was not available for other UI related tasks like animation, layouts, and gesture handling. Fiber Reconciler has different goals:

In the above example, there are two different kinds of updates going on — one that makes the triangle narrow and wide which has to happen every 16ms (60 FPS) in order for the animation to look smooth and one that updates the numbers contained inside every single dot, which happens approximately every 1000ms.

A fiber (not Fiber with a capital ‘F’) is a JavaScript object that contains information about a component, its input, and output. At any time, a component instance has at most two fibers that correspond to it: the current fiber and the work-in-progress fiber. A fiber can be defined as a unit of work.

The earlier whole reconciliation process was synchronous (recursive), but in Fiber, it is divided into two phases. Render phase (a.k.a. Reconciliation phase) is asynchronous, so three of the lifecycle methods were marked unsafe because putting the code with side-effects inside these methods can cause problems, as lifecycle methods of different components are not guaranteed to fire in a predictable order.

So in a nutshell, what makes Fiber interesting?

Fiber is currently available for use but it runs in compatibility mode with the current implementation.

Published at DZone with permission of Aditya Srivastava. See the original article here.