Let me talk about the original intention of Yolo-Fastest. Most people used Mobilenet-SSD in early lightweight object detection. In actual tests, it is difficult to achieve real-time on commonly used ARM devices; it can only be done on some high-end mobile phones. All big cores can barely reach real-time when booting, not to mention the "powerful" RK3399 and other commonly used ARM CPUs in the industry. Real-time is basically impossible.

I did not optimize the accuracy this time. This time I optimized the speed. After all, what I am after is the fastest. However, the 0.3 percent loss of accuracy has been exchanged for a 30 percent increase in inference speed and a 25 percent reduction in the number of parameters. At least I think it's worth it. Do not pursue speed, but pay more attention to the cost-effectiveness of algorithm effect and reasoning efficiency.

Later, I optimized the lightweight of YOLOV3 with mobilenet. Calculated at 1.8BFlops, the performance of Kirin 990 can reach ~55fps, and the big core is fully turned on. Although good speed can be achieved on high-end mobile phones, some low-end mobile phone CPUs and the high-end chip RK3399 commonly used in the industry still cannot meet the real-time requirements.

Second, in practical applications, considering power consumption and system resource occupancy, multi-core is generally not fully utilized to reason about models. After all, some resources are reserved for other applications, so I generally use single-core, and at most dual-core. Especially on mobile phones, the power consumption problem is particularly serious. If the CPU usage is too high during model inference, it will cause overheating and frequency reduction, which is counterproductive.

Finally, the battery life will be shortened. Especially on mobile phones, the power consumption problem is particularly serious. If the CPU usage is too high during model inference, it will cause overheating and frequency reduction, which is counterproductive.

Therefore, we should not only look at the time-consuming model inference, but also pay attention to the system resources, memory, and CPU usage consumed by model inference. For example, both models can reach 30fps on the CPU, but the CPU only accounts for 20% of model A in the case of single-core real-time. Model B achieves real-time when the four cores are fully turned on. The CPU usage may be 100%, but Model B may perform better. In this case, you need to weigh the pros and cons.

First, the backbone of the model was replaced by shufflenetV2. Compared with the original backbone, the memory access is reduced and lighter. Secondly, the matching mechanism of Anchor refers to YOLOV5, which is actually the official version of YOLOV5 and Darknet. The matching mechanism of YOLOV4 in Anchor is quite different (I will not go into details. There are many analyses on the internet).

Finally, the loss of detection category classification is replaced by the sigmoid's softmax. 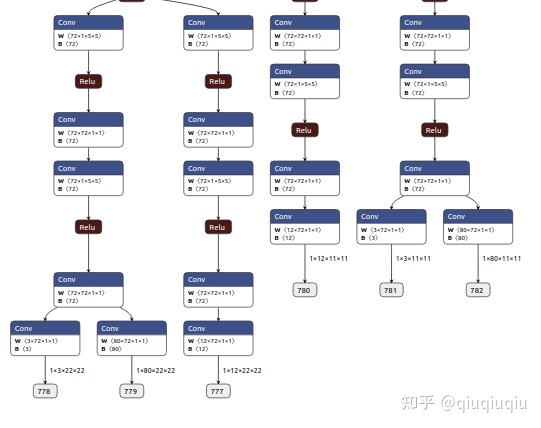 Later, you may be more concerned about the comparison with yolox and nanoDet. The accuracy is certainly not comparable, but the speed should be two or three times faster. The volume of PP-YOLO Tiny is only 1.3M ("Lighter and lighter than YOLO-Fastest. Faster?") The volume of int8 is a bit short compared with the volume of Yolo-fastest fp32. YOLO-FastestV2 int8 is only 250kb, although I have not run PP-YOLO Tiny, but it should still be faster than that. Therefore, the choice of model depends on everyone's needs.

RK3399 and Raspberry Pi 4 match ncnn bf16s, but YOLO-FastestV2 can be real-time.

The final measured effect of the model: 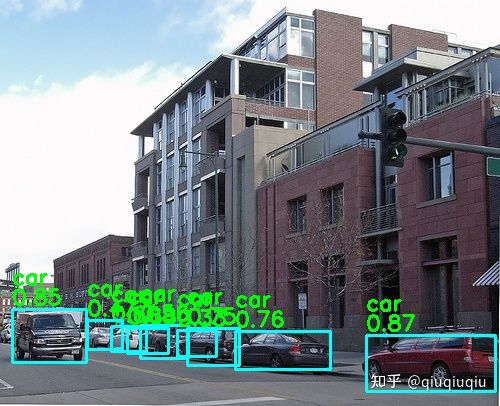 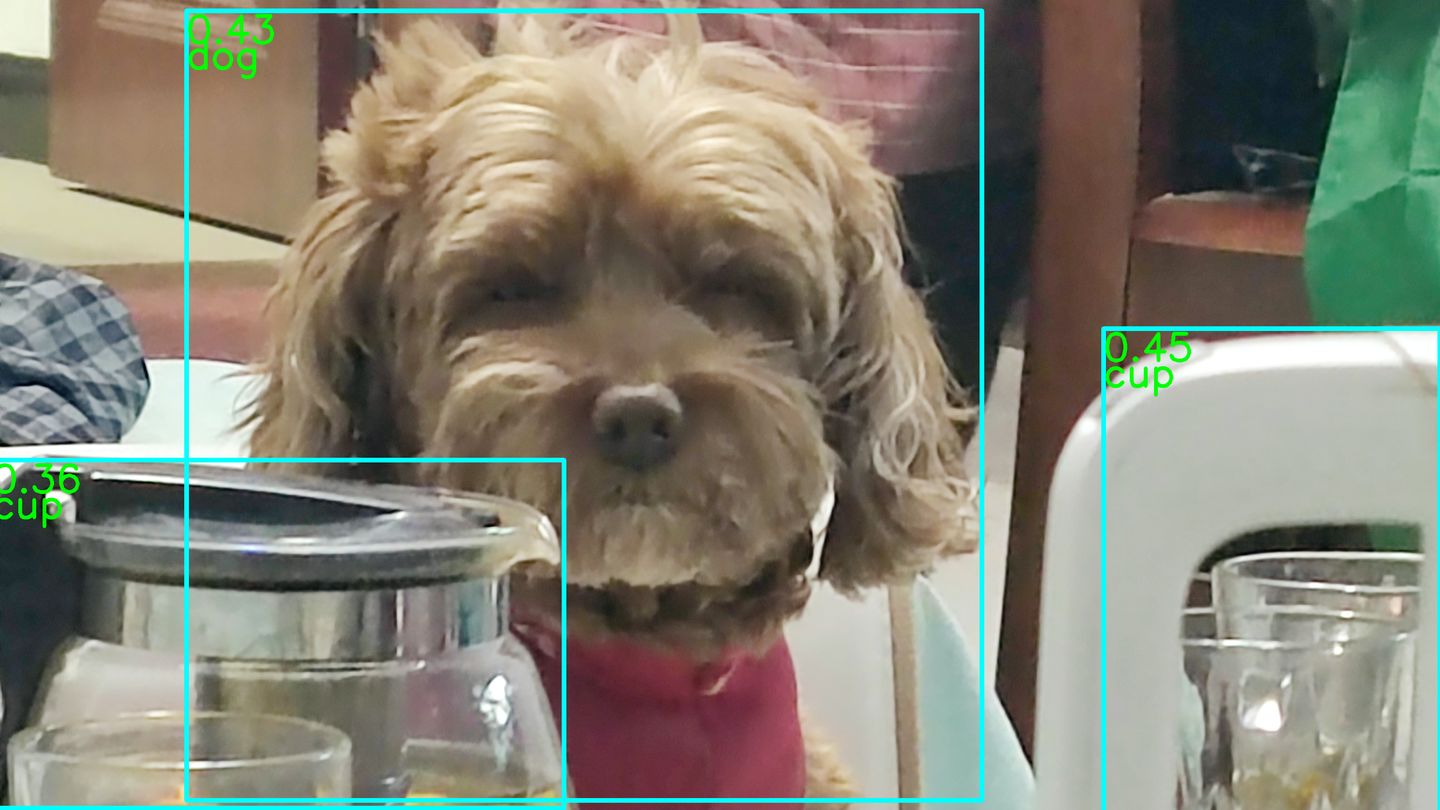