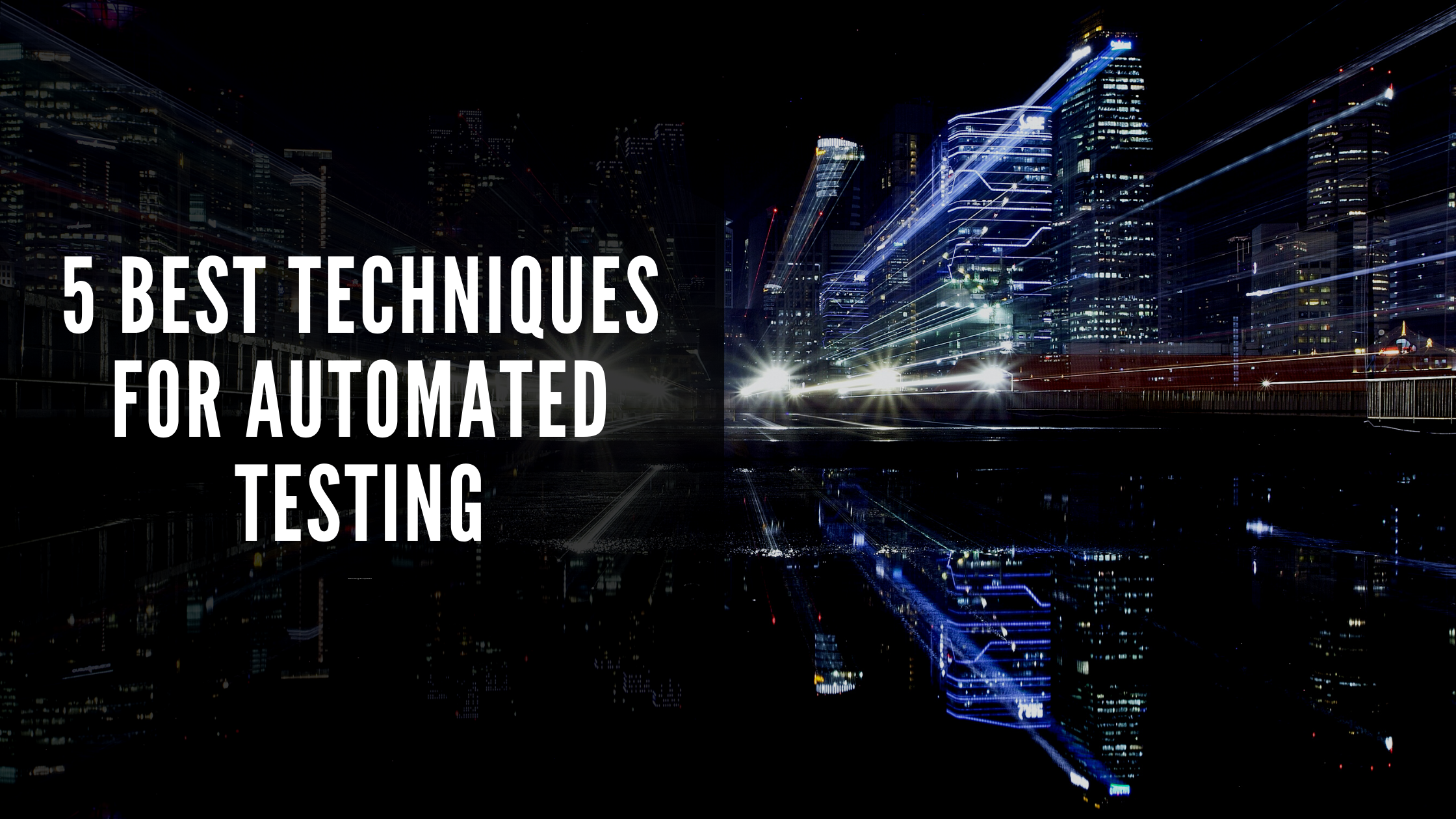 New technologies and techniques are shaping the future at the same pace. The fast technological advancements in the software development and software testing industry strike the testers to improve their skills analytically. As per Gartner, Multi experience is going to be the app development upcoming future.  Companies are now determined on releasing their products on multiple series of gadgets counting augmented reality (AR), AI, and wearables, thus allowing the users to experience the products in distinct ways. 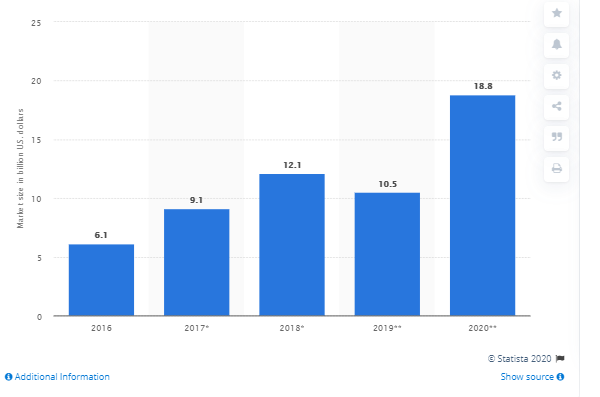 Even in a new survey, 84% of participants stated that they think the implementation of Artificial Intelligence can provide them with a competitive advantage over competitors. It has become crucial for the software testing firms to think about the most effective software testing techniques to accomplish the expected quality.

The effective test automation strategy and DevOps practices for a Digital transformation is being considered as the critical point of focus for the markets and the organizations are struggling to rank high on trends also have a notable impact on QA and software testing. Some businesses are engaging independent testing firms to fulfil their software testing requirements. At the same time, they acquire less expense on software tests and don't need in-house resources. Additionally, there are numerous other essential trends in the software testing world that counts DevOps testing, Data Warehouse testing, and Digital testing.

In this way, there is a solid demand to prefer the best automated testing techniques and trends for all the software companies in the world, which supports them to adjust to the requirements of the modern era.

Why Test Automation The Vital In The Software Testing Industry?

This is because software projects necessitate investment for testing and there are related factors such as time, inbound resources, and miscellaneous costs, which also come along. As a clever and strategically-proven solution, the majority of companies start decreasing their cost to company through the deployment of an automated test technique that also speeds up the process.

Traditionally automaton testing has had some general problems:

In this modern era, test automation is regarded as the leading arrangement within the software testing world. There is plethora of newer test frameworks and updates introduced in the market each year that is accredited by Software Company’s arena. Let’s have a glance at comprehensively most significant test automation techniques of 2020 that will prove advantageous for the QA and software testing space.

1.  Choose The Best Automation Tool Collaborate With The Available Resources

Choosing the best test automation tool will enhance the credibility of the overall testing cycle. If the app to be tested is also developed in C# and the available resources are familiar with C#, then there is pointless to pick out the tool which doesn’t offer C# to write scripts. The knowledge of particular language is a time taking procedure. Avoiding this learning curve by procuring a tool which demands a minimal learning is the better option.

2.  Know the Product Being Tested

The selection of tool majorly depends on the technologies used in your application. Knowing the particular app inside out before starting the test automation process is very important part for the testers. If it is a desktop app, tester should understand which language is in-built. If in case it is a web app, try to recognize the browsers it will support. Find out the technologies being used in it. This will support them to make the tool selection and automation procedure easier.

To obtain better results through automated testing, testing must be started earlier and ran frequently as required. The sooner QA team get engaged in the project life cycle, the better you test, the more glitches and anomalies you find. Automated unit tests can be executed on first day and then the tester can progressively build their automated test suite. On the flip side, detection of bugs on early phase is cost lesser to fix than those identified later in deployment or production.

Hence, with the shift left movement, proficient testers and software developers are now empowered to create and run tests. The significant automated testing tools allow users to carry out functional user interface tests for desktop and web apps easily using preferred IDEs. With assistance for Java IDEs and Visual Studio such as Eclipse and IntelliJ, software developers never have to compromise ease of their space and teams can rapidly shift left to deliver software earlier.

Automation can’t replace manual testers. Automation tests represent executing some tests more frequently. The expert tester has to start few by attempting the smoke tests first and afterward cover the build acceptance testing. After that they can move onto recurrent performed tests, then onto the time taking tests. Besides this, QA tester has to ensure every test they automate, should saves time for a manual tester to concentrate on other vital things.

5.  Generate Automated Tests That Are Resistant to UI modification

Automated tests created with scripts are dependent on the product under test. The UI of the product (app or web app) may change amid builds, chiefly in the premature phases. Such changes may influence the test outcomes, or the tests (automated) may no longer function with the app’s future versions. The trouble is test automation tools use a series of properties to discover and find an object. Occasionally a test tool relies on location to locate the thing. For instance, if its location has modified, the test automation will no longer be able to locate the object when it executes and fail. To run the test automation perfectly, you often require changing old names with new ones in the complete test project, just prior to executing the test against the advanced new app’s version.

So, if you give unique names for your controls, it form the automated tests resistant to these User Interface alteration and guarantees that the tests work appropriately with no changes to the test. This also removes the test automation tool from relying particularly on location arena to find the control.

At some stage in the overall software development lifecycle, it is general to operate diverse test scenarios. During breakdown or failure in test code concerning any specific web, the tester’s team can be forced to expand effort and time to furnish crucial amendment. With the AI deployment in the process, it has been noticed that crucial roadblocks associated with image recognition are easily handled and sorted out. Moreover, Artificial Intelligence algorithms work to analyze and capture data that behaves as the main assist concerning about the DOM.

Test automation with effective techniques and new trends are the path to successful test automation execution. The stated test automation techniques are expected to change the software development arena for in the coming future. Through sophisticated techniques for test automation, the efficiency and quality of testing get better and also frees up resources to concentrate on areas that require human intelligence and manual intervention.