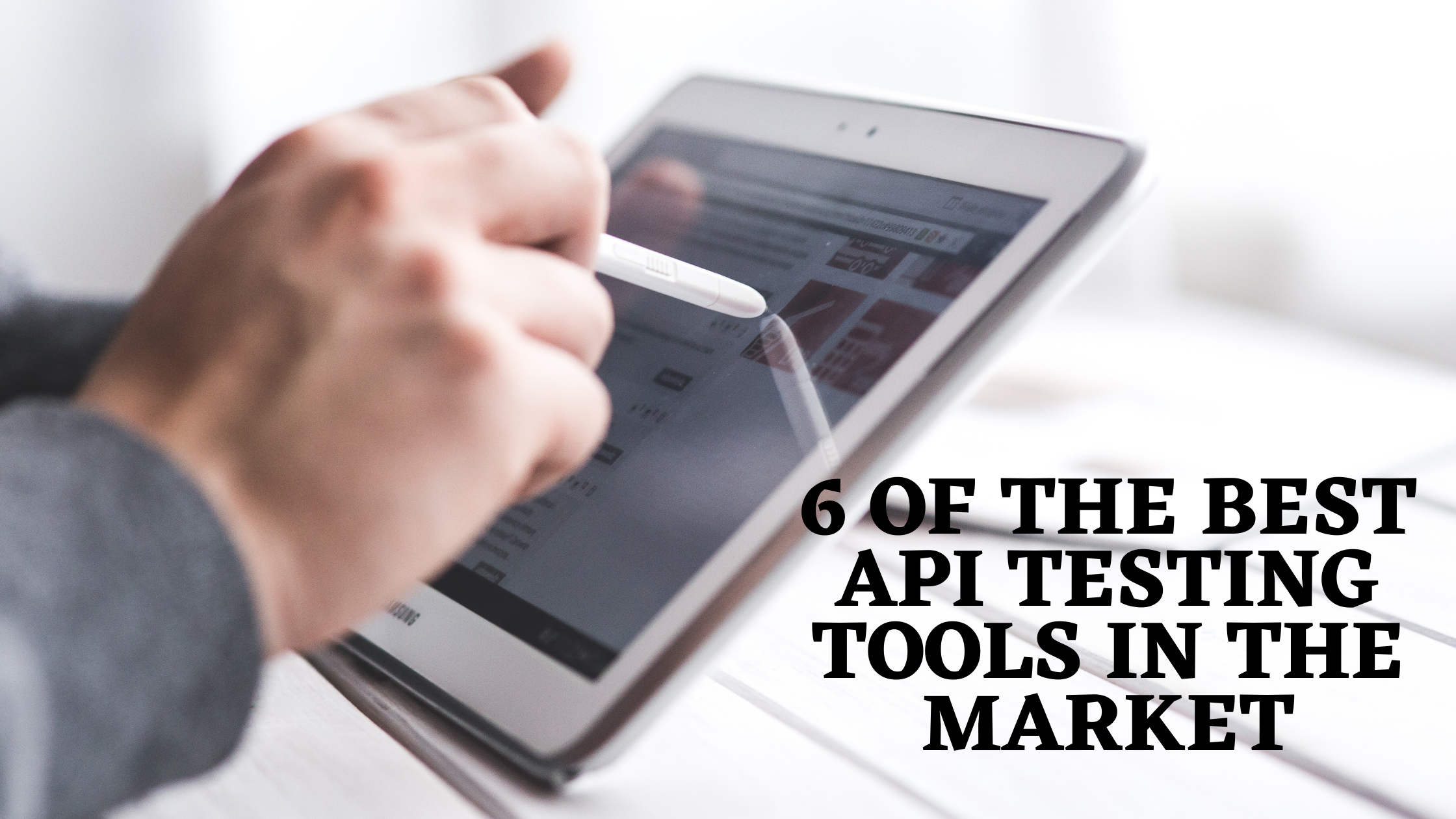 API test is a significant part of a successful Continuous Integration/ DevOps practice. As per Google Trends, the interest in Web/ API services tests has been progressively growing over the few decades. According to SmartBear research over 3,372 software professionals in API test over 2019, 91 percent of participants either presently have, or thinking to have a formal API test procedure in place in the coming future. Around 45 percent of API testers reported that their company already automated 50% or more of test projects. Moreover, by more than 75 percent of companies across industries, API quality is considered a top priority.

With APIs more and more becoming crucial elements for software development, it has become critically essential for programmers and developers to carry out API testing. API test is a procedure that concentrates on identifying whether an API that has been developed meets up the expected threshold concerning security, reliability, performance, and functionality. As these tests are crucially vital, you need to make use of the top API testing tools out there.

•    The surroundings in which the API is going to be used

As more and more companies make the shift left toward continuous deployment (CD), continuous integration (CI), and DevOps, test feedback requires being faster than ever. Concentrating completely on User Interface automation which is particularly time-consuming could kill your automation testing efforts. As you scramble to ensure that your apps are prepared to ship, API tests must be a component of your complete automation strategy.

Because of the API test’s nature, it cannot be manually tested, and we have to go for some best of the API test tools to tests APIs.  Here, I have compiled a list of the top API testing tools in the market.

Katalon Studio gives easy deployment by comprising all plugins, and ALM integrations, frameworks in one package. Besides being an open-source solution, Katalon also provides paid support services for enterprises, businesses, and small teams. It is also named as the Gartner Peer Insights Customers’ Choices 2020 for Software Automation Testing.

•    Auto-completion, auto-formatting, and code inspection features for the code

It is a collaboration platform for Application Programming Interface development. It is one of the most popular API clients. Postman enables us to plan, build, share, allocate, test, & document APIs. Originally postman was only a Google Chrome plugin. At present, it extends its solution with the native versions of Mac and Window. If in case you do not wish to code then you can select Postman for your API test.

Postman is one of the best choices for API tests for beginners who do not want to dive under coding in an IDE (integrated development environment) using a similar language as the software developers. Starting from advanced version 7.3 in 2020, this amazing tool assists users in better manage the collections and API elements (monitors, mock server, tests, and documentation) created from API schemas by using the most modern preferences. The current version 7.31.1 for Linux, Windows, and Mac App has been released in Aug 2020 with slight bug fixes.

•    The rich interface that makes it simple to use

•    Can be used for both exploratory and automated testing

•    No requirement to learn a new language

•    Allow users to simply share the information with the team as they can wrap up all the requests and possible responses, and then send it to their teammates

•    Even though the company version is easy to install and use, it comes with restricted requests

•    Pricing for business is too high

SoapUI is the best test automation tool for REST and SOAP APIs. SoapUI acts as a headless functional test tool devoted to API tests. It is an API test tool that is better for complex test scenarios as it lets developers for testing SOAP, REST, and Web Services without any annoyance. It is a headless functional testing tool and gives the user a complete source framework as it is completely committed to API tests.

Tricentis Tosca is a Continuous tests platform that speeds up tests with a script-less no-code, approach for comprehensive automated testing. If you are searching for a continuous tests platform for DevOps and Agile, this amazing API testing tool has got you covered. Tricentis Tosca can cover a broad variety of apps counting Mobile, Web, Desktop, as well as APIs. This tool is the Gartner leader in Automated Testing.

•    The out-of-the-box functionality can be annoying sometimes

Developers can use this Jmeter as a unit-testing tool for the JDBC database connections testing. Jmeter has plugins based architecture and can generate testing data. It assists Command-line mode, which will be useful for Java-compatible Operating System. The latest release in Nov 2019 is JMeter 5.2. The JMeter 5.2tool has been jam-packed with manifold features and improvements, enhanced user experience, and several bug fixes, like JMESPath extractor, new protocol, HTTP Samplers, StringtoFile, JDBC improvements, and so on.

Rest Assured is a free Java domain-specific language that makes testing of the HTTP-based REST service in the Java domain simpler. This open-source tool is designed with the test in mind, and it integrates with any current Java-based automated framework. The REST-Assured API was introduced so that you do not essentially require an HTTP expert. JSON and XML Responses/ Requests are supported by REST-Assured.

REST-Assured offers a BDD (behavior-driven development)-like, a domain-precise language that makes generating API testing in Java easy. It also has loads of baked-in functionalities, which means one does not need to code things from scratch. Starting from REST Assured version 4.0.0, this tool requires at least Java 8, in its place of Java 6 as was formerly required. This version also additional assistance for Apache Johnzon and fixed numerous problems with the initial OSGi support. The current version 4.2.0 intruded in Jan 2020 allowed a great experience for Kotlin developers making use of the spring-mock-mvc module.

Every enterprise has varied requirements. Finding an ideal tool is still difficult; however, we have the great news that you have now more and more choices than before. Virtually, all of the six API testing tools listed above function well and are ideal options. The best way is to read through the details carefully and choose which better fits your business requirements.