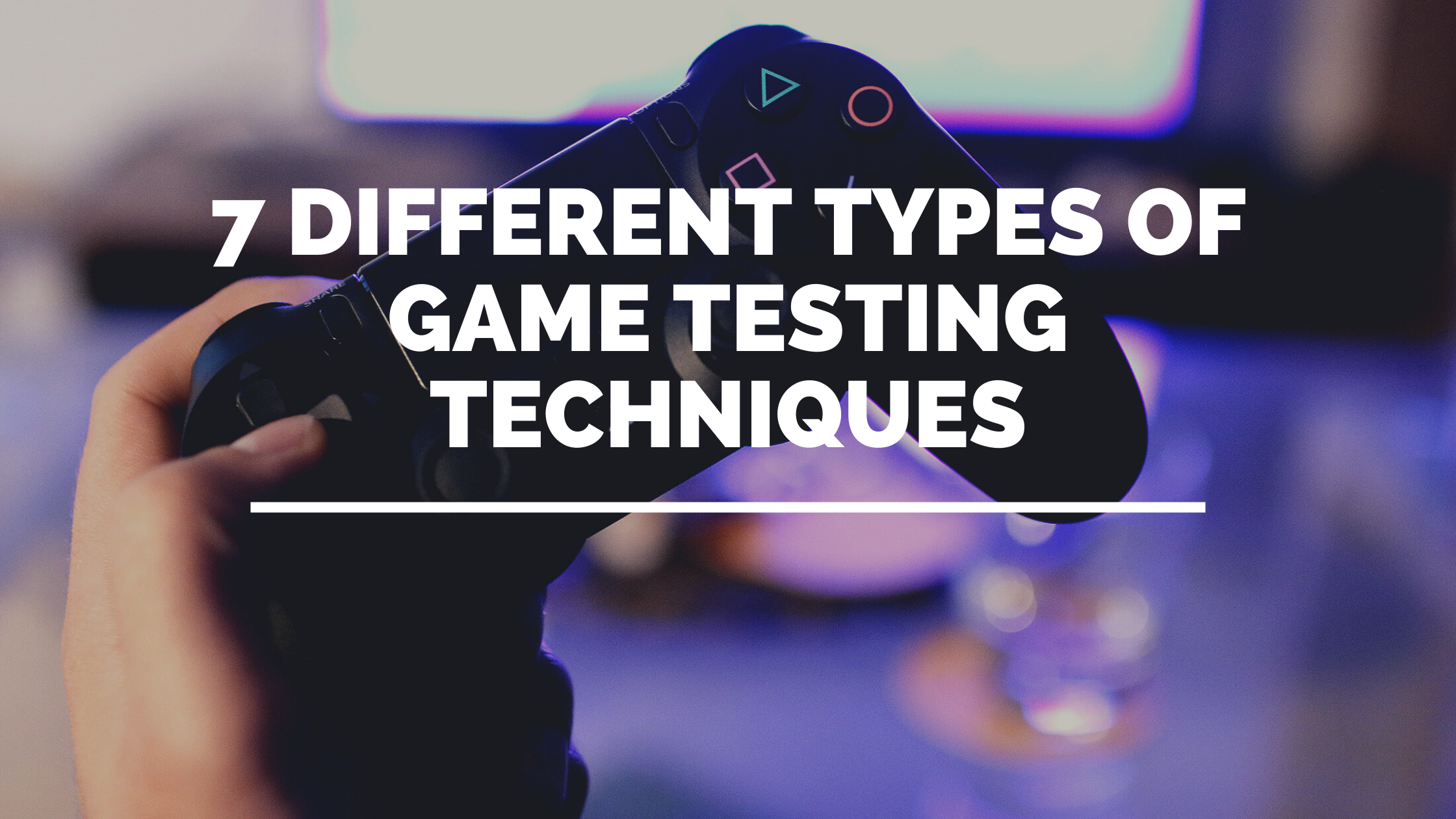 The global gaming industry is expected to reach more than $300 billion by 2025 with the growth of revolutionary offerings, like cloud gaming and mobile gaming, according to a new report from GlobalData. With the constant growth and expansion of the gaming industry worldwide, top leaders in this industry like AltSpaceVR and BigScreenVR, are accelerating a virtual future probably faster than many wait for. However, it is vital for the gaming companies to not only focus on future trends but also to identify the user’s needs. Delivering an end gaming product with errors and bugs will bring about criticism from the end-users, which in turn can lead to a huge reduction in unit sales. 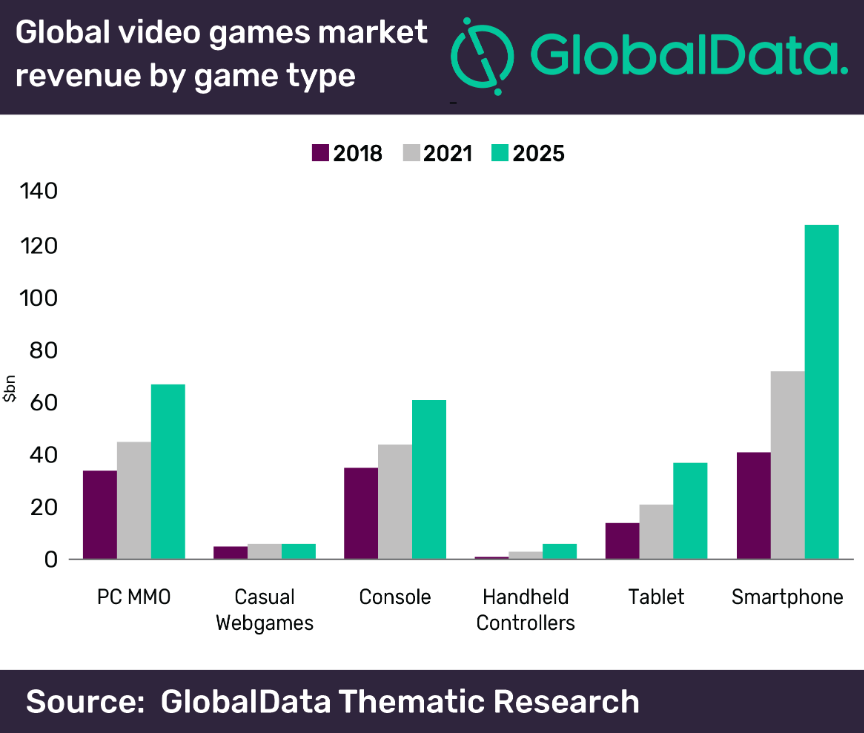 Without knowing who their players are, and whether the gaming application is ready for use or not, even the thriving game manufacturers won’t be able to sustain. Game testing is one of the crucial steps that help to ensure optimal performance and quality in the end product. Such intellectual services give the development process a crucial eye to focus on constant searches like errors, completeness, bugs, bottlenecks, inconsistencies, coherence and, etc. However, testing this kind of software/ hardware will need new techniques of testing, which will initiate new methodologies being pioneered by some companies like KiwiQA, Testbytes, TestMatick, etc. are moving their business in this new area.

The core objective of game testing, no matter what technique is being used, is to discover and document any errors in the software. These errors are commonly called bugs. The game testing method aims to detect the bugs and retain documentation of the software products. It can be performed in six distinct ways that include:

This type of testing is done to confirm whether the end product works following the specifications. Functionality QA testers mainly hunt for the generic problems within the game or its graphics & user interface, such as game asset integrity, stability issues, audio-visual issues, and game mechanic issues. Few things that proficient game testers consider while testing the interactive applications comprise performance issues like freezing, crashing, and progression blockages. User interface (UI) tests, on the flip side, make sure user-friendliness of the game. UI testing crucially aims at highlighting two significant things, both the content types and the graphical elements. Besides, localization tests of the game should also be covered.

By making use of this method, you can effortlessly test the game rapidly in its earliest stages. Initially, the initial step is to discover how much testing your game necessitates. For this reason, you can use this particular type of testing to determine whether the game satisfies the definite requirements or functions bug-free. Besides, it also analyzes and scrutinizes all the outputs and inputs of the game so you can get a clear image concerning distinct conceivable combinations and outcomes. It is mostly used for commercial software testing to generate test cases.  The execution of combinatorial testing techniques in video game testing improves the effectiveness of test execution, quality, phase containment, and cost.

Ad hoc testing often referred as ‘’general testing’’ is a less structured way of testing and it is randomly done on any section of the gaming application. Specifically, there are two distinct types of ad hoc testing. This kind of testing works on the technique called “error guessing” and requires no documentation or process or planning to be followed. Since Ad hoc testing aims at detecting defects or errors through a random approach, with zero documentation, errors won’t be mapped to test cases. There are three different types of Adhoc testing; Pair testing, Buddy testing, and Monkey testing. The benefit of this type of testing is to ensure the completeness of testing and detect hidden errors or bugs than planned testing.

Compatibility testing aims to detect any defects in the functionality and shows if the final product meets the essential requirements of the software, hardware, and graphics. It’s better to keep the game users happy after all. Conducting this type of test helps to validate whether the games UI (user interface) is optimized for varied screen sizes of different handsets. This is done for both mobile and PC games. For instance, in mobile games, this would be used for testing whether the game will functions properly on the various sets of Android devices. This technique can evaluate the compatibility of your game on different gaming platforms.

Clean room test helps to ensure the consistency as well as reliability of the gaming software. The aim of conducting this clean room testing is to produce a product with negligible errors. On the flip side, tree testing is a game testing method similar to the usability testing that helps organize the test cases and make the exact choice of tests best suitable for a given set of code amendments. The good thing about this type of testing is that there is no requirement to prepare any content for testing as the similar can be done using tasks (instructions) and tree (menu).

It is used to scrutinize the functionality of the complete features of the gaming application. Here test cases are re-checked to analyze the working of the previous functions of the app works fine and that new changes have not introduced any new errors or vulnerabilities. The aim is to recheck whether the functions of the app works fine, or verify whether any changes have popped up any new bugs or caused any break. This is important to maintain the end product’s quality control and spot bugs at the primary stages of product development. With this type of significant game testing technique, a developer could re-run the earlier conducted tests and compare the old vs. current results to observe if there are any errors.

Performance testing is used to determine the application’s overall performance under real-time scenarios and load. Conducting this type of testing helps to ensure whether the present infrastructure allowing the smooth functioning of the game. Particularly, load testing is conducted to test whether the application or system working properly under a load. Performance tuning is mainly performed to optimize product speed. Graphic performance, processor & memory constraints, network connectivity, battery consumption, and response time, are the significant parameters checked during performance testing.

The growth of technology is a continuous practice in this modern era, and most frequently the games industry is the front-runner in hi-tech growth. However, one must essentially realize the requirement to conduct these tests as that is what can assist in fixing critical errors and make their life simpler.