What is Exhaustive Testing?

Exhaustive testing, which is also known as complete testing, occurs when all the testers in your team are exhausted and when all the planned tests have been executed. It is a quality assurance testing technique in which all scenarios or data is tested for testing. In a more understandable way, exhaustive testing means ensuring there are no undiscovered faults at the end of the test phase. Testing everything (all combinations of inputs and preconditions) is not feasible except for trivial cases. As testers, we often say, “Well I just never have enough time for testing.” Even if you had all the time in this world, you still wouldn’t have enough time to test all the possible input combinations and output combinations.

Instead of trying to test everything with what we tend to do and that we want to apply some helpful approaches, we use risk and priorities to focus testing efforts. We may do techniques such as pairwise testing to reduce the number of combinations, or things like cause-effect graphing and do more of a logic-based approach to optimize our testing. Here are basic and fundamental strategies that one can definitely include in their test plan:

Why Exhaustive Testing Is Impractical and Impossible

It is not possible to perform complete testing or exhaustive testing. For most systems, it is near impossible because of the following reasons: 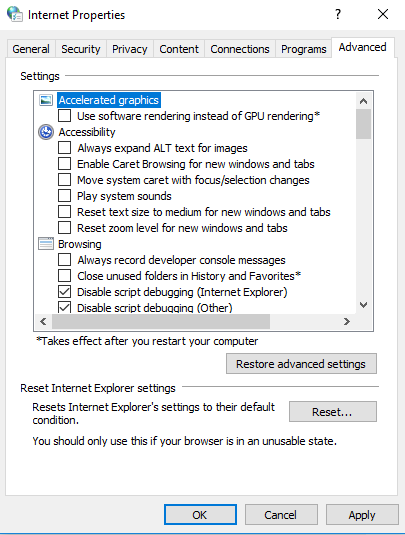 At one second per test execution:

Let's take an e-commerce site which has the following functionalities:

On the basis of risk identifying parameters, users can create a matrix to include in the test plan. Each parameter can be given scores so that we can have a correct way to identify high-risk areas.

As per the above-mentioned method areas with the score above 25 should be considered as an extremely high-risk area and a near-exhaustive testing needs to be done. So for the above example "Add to Cart" should implement in-depth testing for all test types and exhaustive testing should be done.

Let’s create a matrix for the above example:

So as per the score we have “Add to cart” functionality as the foremost contender for the "highest risk area" so now we can prioritize the testing. We can also determine for which functionalities QA team needs to do a near-exhaustive testing.

As per the above-mentioned method areas with the score above 25 should be considered as an extremely high-risk area and a near-exhaustive testing needs to be done. So for the above example “Add to Cart” should implement in-depth testing for all test types and exhaustive testing should be done.

Published at DZone with permission of Jefferey Dunn. See the original article here.