Guava is an open-source library that developed with Google to meet the daily needs of programmers; actually, Guava prevents code duplication that may be written by programmers all around the world. In addition to eliminating boilerplate codes, Guava makes programming easier and more efficient with better performance. Personally, I think Google used Artificial Intelligence to recognize Java developer's requirements by using their daily searches. Google Guava is a Google project, mainly developed by Google's developers, but it's been open-sourced now. The main idea behind it was to include generics introduced in JDK 1.5 into Java Collections Framework, or JCF, and enhance its capability. In general, Guava consists of three major components:

Second, a complementary component for current collection frameworks such as  Java collections framework (JCF) formerly called the Google Collections Library and apache commons-collections, actually Guava is an extension for JCF but it has many more features than apache common collections you can see a comparison between Google Guava and Apache Commons Collections here.

Third, other utilities which provide convenient and productive features such as functional programming, you can a list of some important Guava utilities in the below table.

How to Add Guava to a Project

Thank god, Maven has made life easy; just add the following dependency to your project :

A graph is a data structure consisting of nodes and edges. The nodes are sometimes also referred to as vertices and the edges are lines or arcs that connect any two nodes in the graph. Graphs are a relatively complex data structure that every programmer has encountered at least once and every programmer has to provide their own codes to manipulate and traverse it. Guava graphs come with some utility classes to make programmers convenient to work with graphs.

'Graph<Object>' is the base interface in the package: 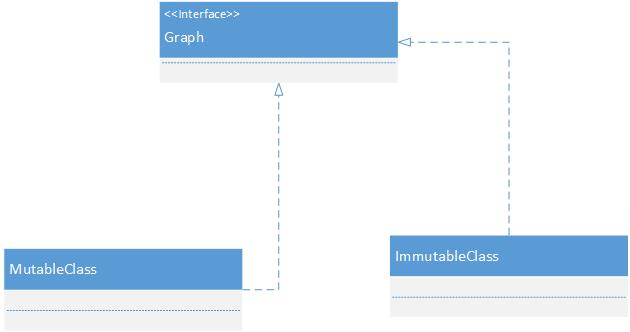 You can build a graph with any type with singleton class named GraphBuilder:

Now, you have a graph named 'myGraph.' Time to add nodes and edges to it.

First, you can add nodes and then add an edge between them:

It's easy! Exactly do the opposite of the previous code:

com.google.common.graph.Traverser<N> is a magical class that can traverse the nodes that are reachable from a specified (set of) start node(s). 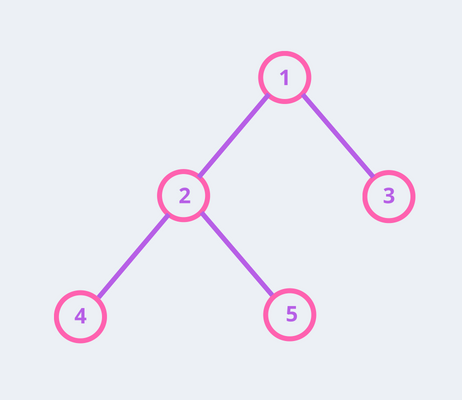 I tried to explain the concepts in a very simple and practical way, and also tried as much as possible not to get too involved in theoretical and academic topics  .but if you need more information and more theoretical concepts you can find them here.

for using Eventbus, first of all, for registering listeners and posting events you need a Bus:

or every publish-subscribe system, Listeners are a must. Listeners can be created easily with the following codes:

As you can see, the handler method has annotated with @Subscribe; now Listener should be added to the Eventbus and posting event. Here is a simple example:

OK! everything looks great. but this code was very simple. Let's solve a real-world problem: take a look at a sample from hackernoon. In this example, we would demonstrate how to use an Eventbus for simulating the payment process: 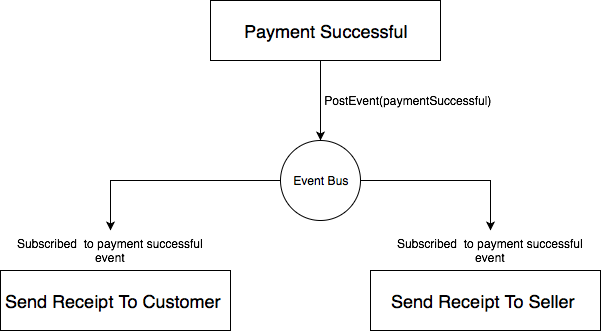 in this example we have two listeners, PaymentService and RecipieSender that are responsible for the transaction and sending recipes to Buyer and Seller:

Guava EventBus has amazing integration with Apache Camel you can read more about it here.