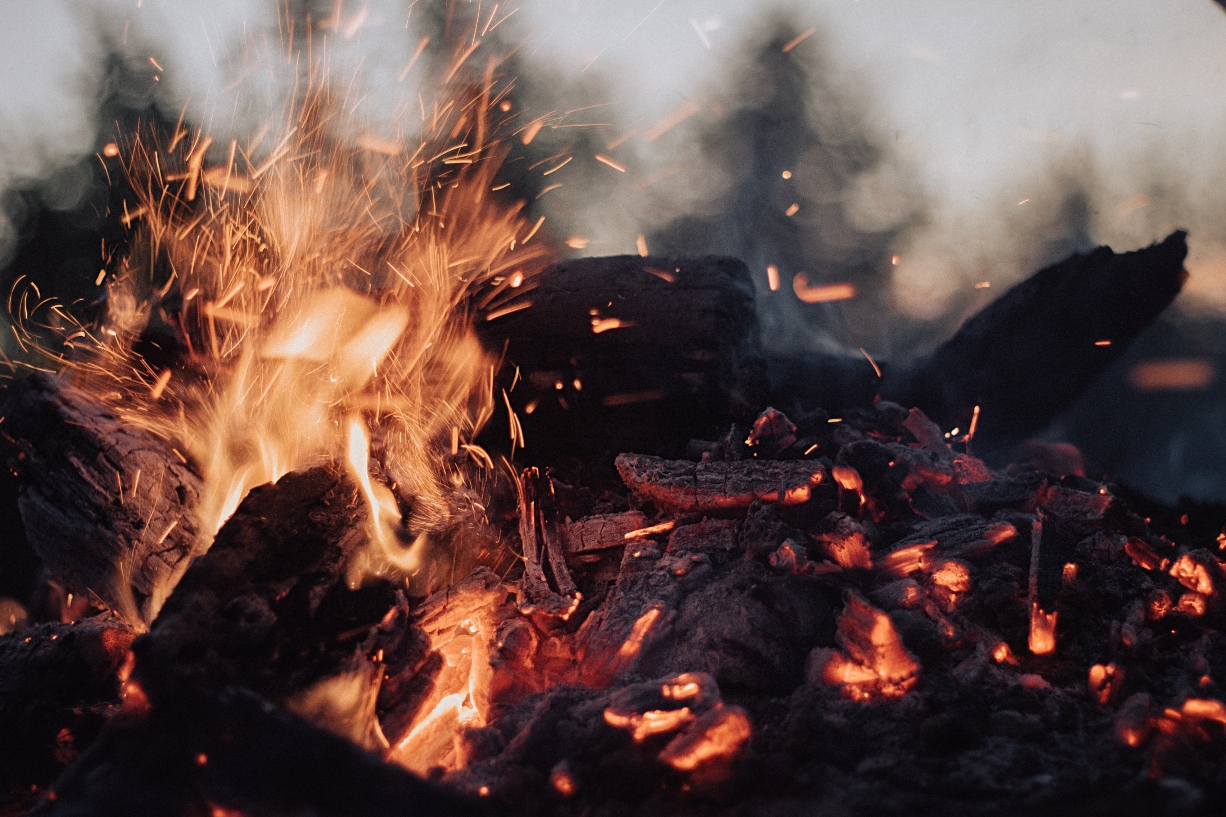 Many enterprise applications are distributed and deployed on multiple servers and accessed by many interfacing applications. In this series, we will go through various scenarios of usage of Apache Ignite in large applications.

We will implement the following scenario in this article:

In subsequent articles, we will enhance this scenario with additional complexities like:

You may also like: Getting Started With Apache Ignite (Part 1).

Apache Ignite is also a data caching grid. It can scale horizontally with thousands of nodes. The data in the in-memory cache is stored as key-value pairs. It is an implementation of the JCache (JSR 107) specification. In addition to JCache specifications, it also supports transactions and ensures that data is consistent. 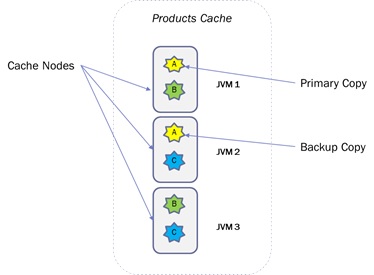 As shown in the above diagram, there are three cache nodes in the product cache, which is a partitioned cache with a single backup copy. The following is the XML configuration of the Product Cache.

We need to install the following software:

The cache server can be started by following command. I have created a server configuration in server-config.xml file and installed Ignite in the F:\Installed\apache-ignite-2.7.6-bin directory.

We want to create three cache nodes. Hence, we need to execute the above command three times. It will start three servers. You will be able to see the following output on each command prompt.

You will be able to see the following output on the console of node one when all other cache server nodes are started. The output clearly shows that there are three servers and there are no clients associated with this cache nodes. In addition, it will also show the total size allocated to this each node.

Visor tool is a command line tool to monitor Ignite nodes. It can be used to get various statistics about cache nodes, cache, etc. In addition to this, it can be also used for clearing cache, starting new nodes, etc. This tool can be started by executing the following command.

Once connected, we can execute the cache command to view the status of the cache. As you can see, there are three nodes in this grid, and there are no objects stored in this grid as of now.

Following is a client code:

Once the client node is started, the first node will have the following output on the command prompt. As you can see, there is one client and three servers.

The following will be output on the visor monitoring tool after the execution of the cache command. This shows that there are 100 entries in the cache.

The cache -r -a visor command will provide details on the cache associated with the c0 variable. In this case, it's ProductCache. As you can see, there are three nodes, and each node has a primary and backup copy. We inserted 100 objects in the cache, and each cache has approximately 33 Primary and 33 backup copies.