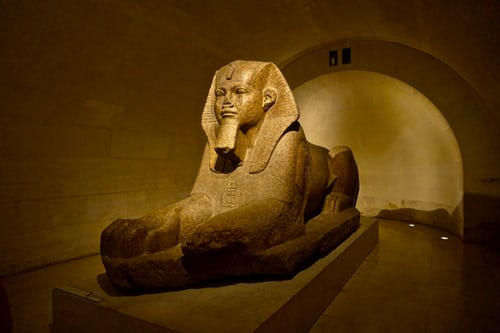 This article presents a workflow for auto-generation of API specifications for your Zato services. If you need to share your APIs with partners, external or internal, this is how it can be done.

Let's consider the services below — they represent a subset of a hypothetical API of a telecommunication company. In this case, they are to do with pre-paid cards. Deploy them on your servers in a module called api.py.

Note that their implementation is omitted, we only deal with their I/O, as it is expressed using SimpleIO.

What we would like to have, and what we will achieve here, is a website with static HTML describing the services in terms of a formal API specification.

In the sample services, observe that:

To generate API specifications, command zato apispec is used. This is part of the CLI that Zato ships with.

Typically, only well-chosen services should be documented publicly, and the main two options the command has are --include and --exclude.

Both accept a comma-separated list of shell-like glob patterns that indicate which services should or should not be documented.

For instance, if the code above is saved in api.py, the command to output their API specification is:

Next, we can navigate to the directory just created and type the command below to build HTML.

The result of the commands is as below — OpenAPI and WSDL files are in the menu column to the left.

While the result is self-contained and it can be already used as-is, there is still room for more.

Given that the output is generated using Sphinx, it is possible to customize it as needed, for instance, by applying custom CSS or other branding information, such as the logo of a company exposing a given API.

All of the files used for generation of HTML are stored in config directories of each server — if the path to a server is /path/to/server, then the full path to Sphinx templates is in /path/to/server/config/repo/static/sphinxdoc/apispec.

That is everything — generating static documentation is a matter of just a single command. The output can be fully customized while the resulting OpenAPI and WSDL artifacts can be given to partners to let third-parties automatically generate API clients for your Zato services.

Getting Started With the OpenAPI Specification