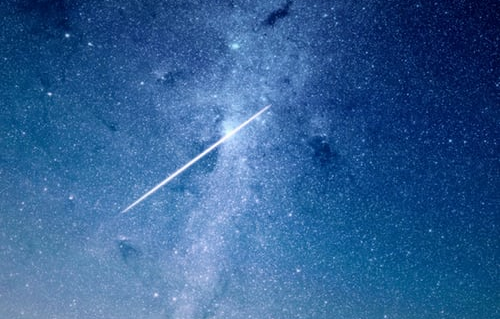 Cosmos DB can be considered one of the most lethal weapons in Azure’s arsenal. It comes with a bunch of features that makes this service stand out among its various database offerings.

Recently, I utilized it for a flash sale requirement, where the hits-per-second requirement was more than 6k, the application was storing the users and orders details from multiple regions in real-time.

We evaluated multiple databases and settled on Cosmos DB based on its high scalability, ease of use and globally distributed approach. This can be a good choice for highly data-intensive systems like IoT and telematics, online gaming applications, and more. In this blog, I've touched upon the concepts of Cosmos DB.

You may also enjoy:  What's New for Developers in Azure Cosmos DB

Here I’m highlighting some of the features that will help you in identifying whether it's a good fit for your use case or not.

Indexing policy is defined over a container, which explains how the data within that container can be indexed. The default is to index every property of each item. This can be customized by specifying the required indices.

The concept of an index is pretty similar to any other database: it enhances the read performance and negatively affects the write performance. Be cautious and identify the right indexes for your application. More indexes also mean more data and then more RUs, which in turn means less performance and more cost. You can include or exclude the properties from indexing by defining them in the include path and exclude path. 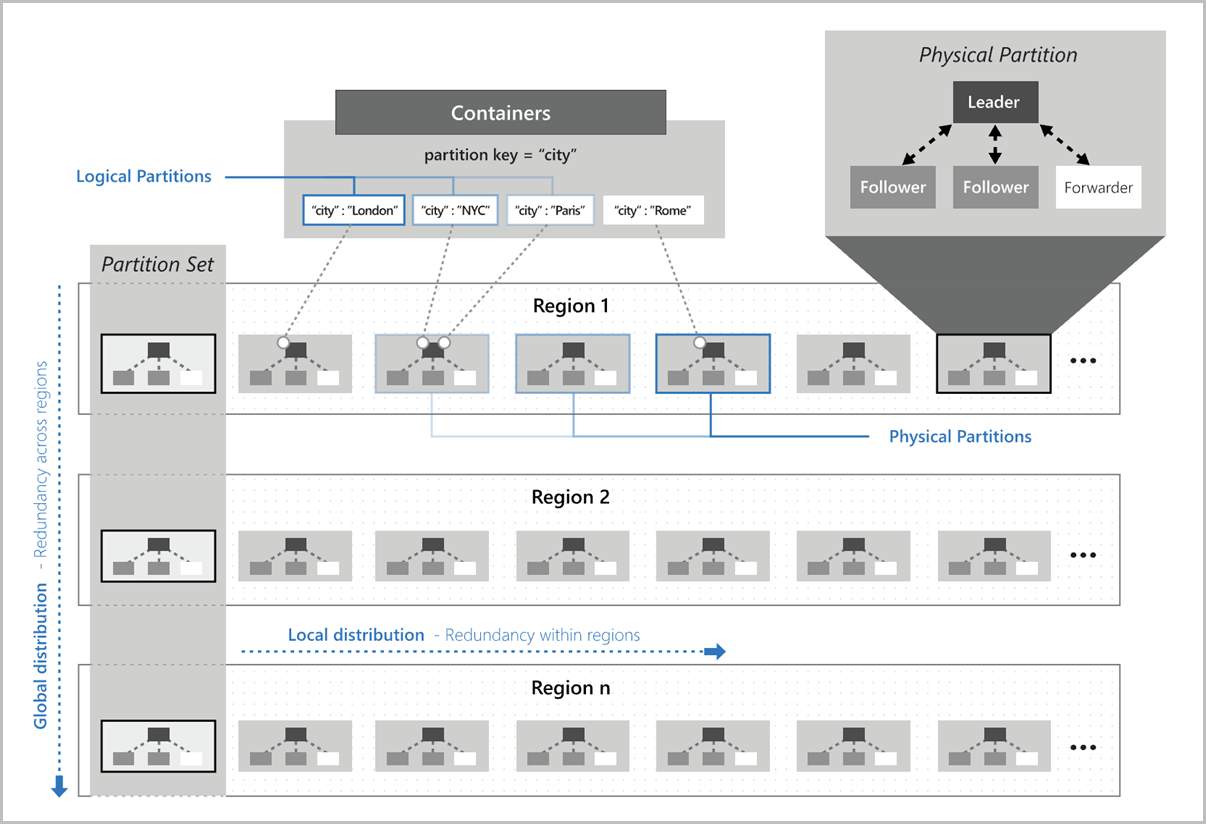 Behind the scenes, Cosmos DB uses distributed data algorithm to increase the RUs/performance of the database, every container is divided into logical partitions based on the partition key. The hash algorithm is used to divide and distribute the data across multiple containers. Further, these logical containers are mapped with multiple physical containers (hosted on multiple servers).

As the best practice, you must choose a partition key that has a wide range of values and access patterns that are evenly spread across logical partitions. For example, if you are collecting some data from multiple schools, but 75% of your data is collected from one school only, then, it’s not a good idea to create the school as the partition key.

Cost is very much dependent on the throughput you have provisioned. Remember it's not whatever you are consuming, it is whatever you have provisioned. Throughput is further expressed as RUs (Read Units); this defines the read and write capabilities per container or database. It abstracts the system resources such as CPU, IOPS, and memory that are required to perform the database operations.

The following are the parameters that define the RUs requirement. 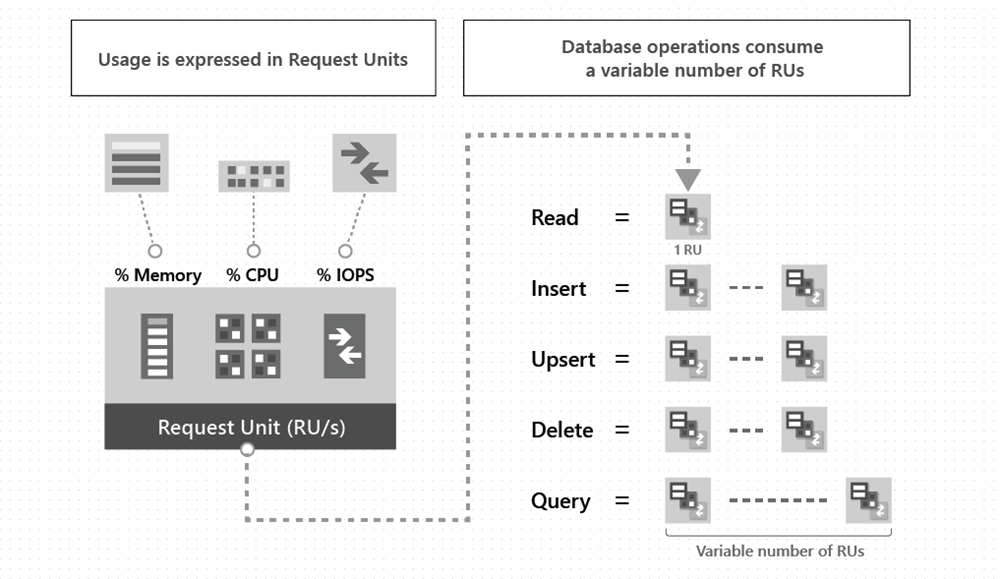 Cosmos DB will throttle the requests if you try to run any load where the RU/s requirement is more than the defined due to rate limiting. Cosmos DB throws "Too many Request" responses with a status code of 429. Along with the response, it also returns a header with a value, which defines after how much time you can retry.

In this section, I have provided a brief introduction of the SQL APIs. SQL APIs supports the CRUD functionality. In case, you don't get the required SDK, you can switch to this mode.

The most prominent and tricky part of the API access is the creation of the authorization string. Entities required to create the string are:

How to Use Caching With Azure Cosmos DB