Executing the above line of code will create a labeled text box at top of the notebook. The required value can be typed in this text box. This way, a notebook can be tested before executing it from an ADF pipeline.

Suppose multiple teams work on a single Databricks workspace. In that case, it's advisable to create separate folders for each group. The notebooks corresponding to each of these groups are stored in their respective folders. 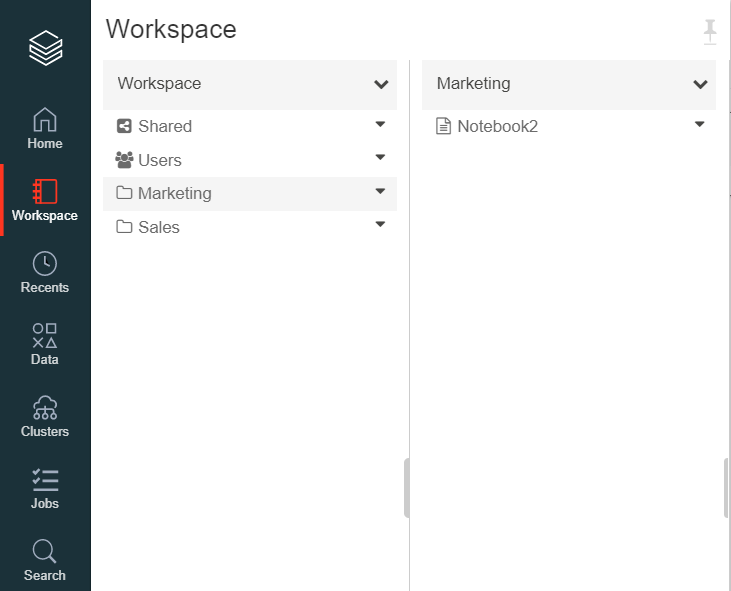 7. Use AutoComplete to Avoid Typographical Errors

This is a useful feature while developing programs in Databricks notebooks. You can use the 'tab' button for auto-complete suggestions. This helps in eliminating typographical errors.

8. Use the 'Comments' Feature for Code Review

Code reviews are convenient due to the "Comments" option in Databricks.  The reviewer can easily add the comments by highlighting the affected code.

9. Use the 'Format SQL' Option for Formatting the SQL Cells

A well-formatted SQL query is easy to read and understand. Databricks offers a dedicated feature for formatting SQL cells. Use this feature as much as possible. The "Format SQL code" option can be found in the "Edit" section. 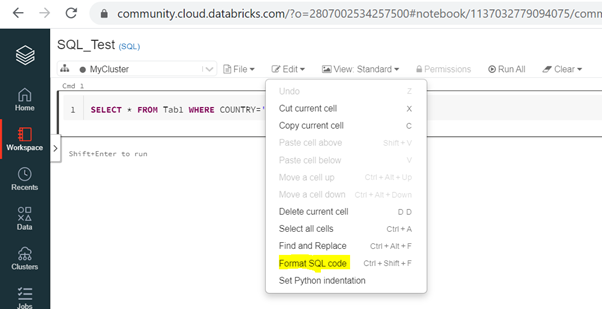 After the first run, the Advisor option analyses the entire run and, if required, suggest some optimizations. Implementing the suggestions might drastically increase the efficiency of the job. 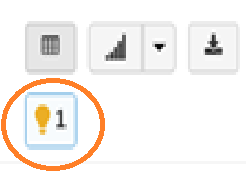 11. Run a Notebook From Another Notebook

It is always a good practice to include all the repeatedly used operations such as read/write on Data Lake, SQL Database, etc., in one generic Notebook. The same Notebook can be used to set the Spark configurations, mounting ADLS path to DBFS, fetching the secrets from secret scope, etc.

For using the operations defined in the generic Notebook from other notebooks, it should be invoked using the "run" command. The following relative path can be used if both the notebooks, i.e., “FGCurated” and “Test” are in the same directory.

If you want to inspect some records in a flat-file such as CSV or JSON, following the Databricks command is handy. This approach avoids loading the data into a Dataframe and then displaying the data.

An alternative way for viewing data directly is by using the following SQL statement.

This approach works for both flat and binary files. For reading other formats such as JSON or parquet, in the query, replace the string "csv" with either "json" or "parquet".