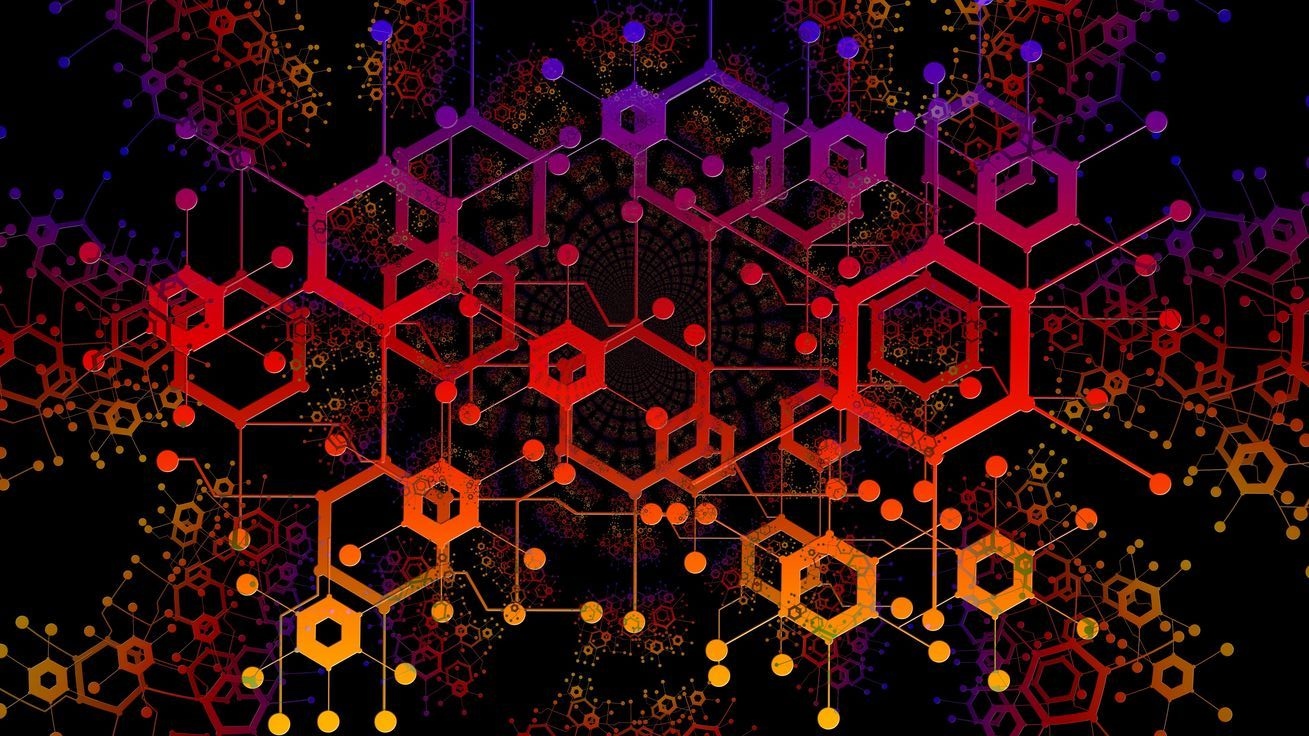 The producer is a service that exposes an API (e.g. rest endpoint) or sends a message (e.g. Kafka Producer which publishes the message to Kafka Topic)

The contract is an agreement between the producer and consumer how the API/message will look like.

Consumer-driven contract (CDD) is an approach where the consumer drives the changes in the API of the producer.

Consumer-driven contract testing is an approach to formalize above mentioned expectations into a contract between each consumer-provider pair. Once the contract is established between Provider and Consumer, this ensures that the contract will not break suddenly.

To understand the concept of the Spring Cloud Contract, I have implemented two simple microservices. The code for these applications can be found on GitHub account.

Request and response between the consumer and the producer

It is the first microservice responsible for creating an employee's profile based on the given details. We are only passing the FirstName, LastName, and Identification Number (e.g. National ID) of the employee. This microservice is calling another microservice to first check, based on the Identity Number, whether the profile has already been created for the employee.

This is the second microservice service that is just checking if an employee profile already exists. If the employee profile is matching with the Identification Number provided in the database, it will return the profile else return an empty profile with the EMPLOYEE_NOT_FOUND status.

Provider Side Setup of Get-Employee-Application

We are supposed to add the Spring Cloud Contract Verifier dependency and plugin to our pom.xml, as the following example shows:

We need to use this BaseClass as the base class of the generated test. We should configure this class in the spring-cloud-contract-maven-plugin shown as above.

This is the controller being used to return employee profiles based on the given identification number.

Consumer Side Setup of Create-Employee-Application

To run the stubs, we need to add below dependency on the consumer side of create-employee-application.

This is the controller being used to create employee profiles based on the given details of the employee.

This test is consuming the get-employee-test-provider-contract stub and running the mock service on 8180 port. There are two tests in this class that is covering both scenarios written in the contract of get-employee-application.

We are using the StubsMode as StubRunnerProperties.StubsMode.LOCAL. We can control the stub downloading via the stubsMode switch. The following options can be used to download the stub:-

Generated Source and Stubs at the Provider Side

When we trigger the build of the provider, the spring-cloud-contract-maven-plugin automatically generates some test classes and stubs by using contract groovy files. Let's have a look at the directory structure of the provider project after triggering the build. 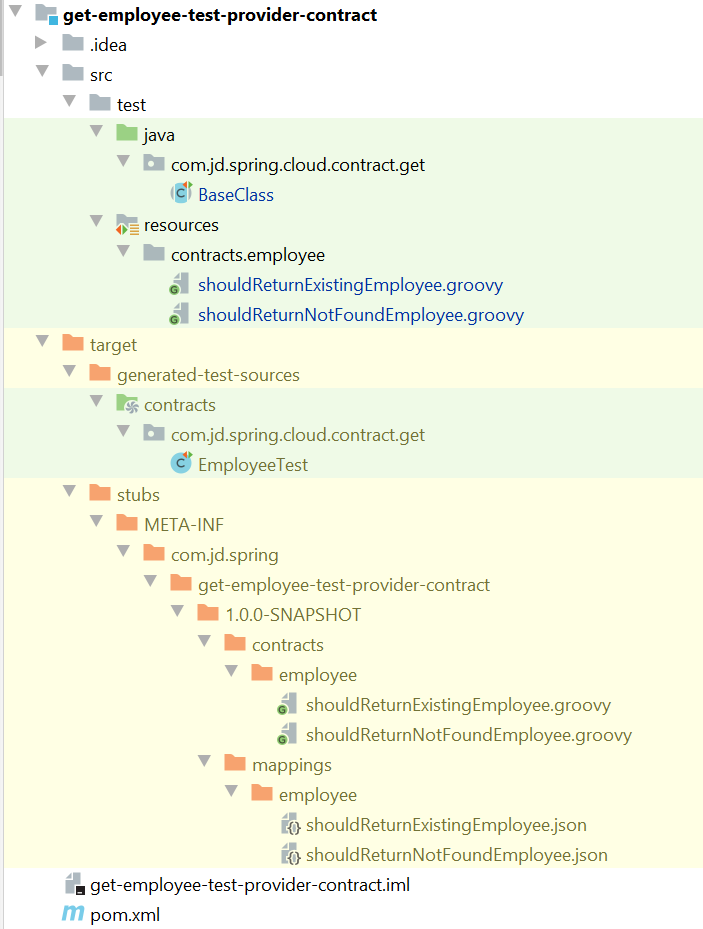 Project structure of the provider

When we trigger the build, the spring-cloud-contract-maven-plugin automatically generates a test class named EmployeeTest that extends our BaseClass and puts it in /target/generated-test-sources/contracts.

When we trigger the build, the spring-cloud-contract-maven-plugin automatically generates a stub inside the target/stubs directory. The stub is the generated WireMock of the contracts that will be converted into JSON format by the spring-cloud-contract-maven-plugin. We can refer above image for the directory structure of the provider project. This stub is being used to mock the provider side.

This stubs will be packed inside a jar in the package phase of the maven with a classifier as stubs.

How the Contract Will Be Broken

If we are making any changes on the provider side without updating or informing the consumer side, it will take us to a result where the contract will be broken and the test will fail.

Let's take an example, we are making some changes in the controller side such as changing the URL to fetch the employee profile. If we do not inform the consumer, they will keep trying on the old URL and they will get 404 Not Found instead of the desired response and this will lead to the failure of the contract.