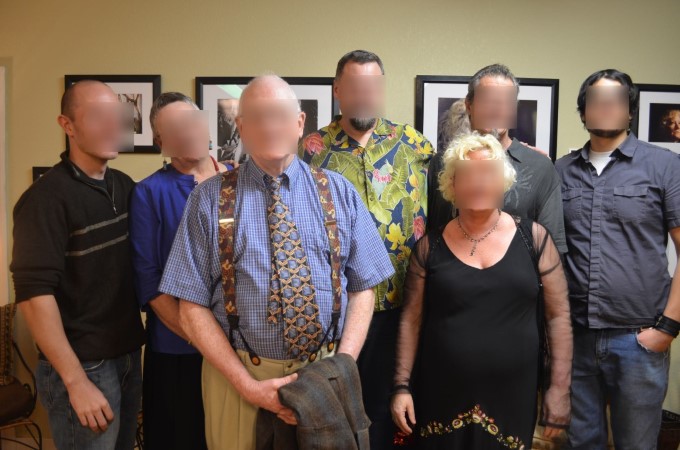 In this post, you will learn how modern face detection algorithms work under the hood, the privacy concerns related to the use of such technology, and finally, how to make use of the PixLab API to detect faces at first, extract their coordinates and finally apply a blur filter for each extracted face (i.e. bounding boxes). Let's dive in! 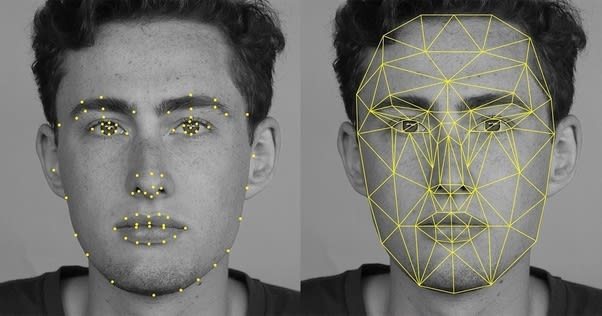 Face detection has been a solved problem since the early 2000s, but it still faces a few challenges, including detecting tiny, non-frontal faces at real-time on cheap CPUs on low-end mobile/IoT devices.

The most widely used technique is a combination of Histogram of Oriented Gradients (HOG for short) and Support Vector Machine (SVM) that achieve mediocre to relatively good detection ratios given a good quality image.

PixLab, on the other side, developed a brand new architecture targeting single class object detection and suitable for face detection. This detector is based on an architecture named RealNets and uses a set of decision tress organized as a classification cascade that works at Real-time on the CPU of cheap Android devices and easily outperform the HOG/SVM combination.

The detector is already shipped within the open source SOD Computer Vision Library (An OpenCV alternative) and has even been ported to Javascript/WebAssembly so you can perform real-time face detection on your browser. You can play with the detector on your browser as well find more information about the WebAssembly port via this blog post. Let's talk about the RealNets architecture in the next section. 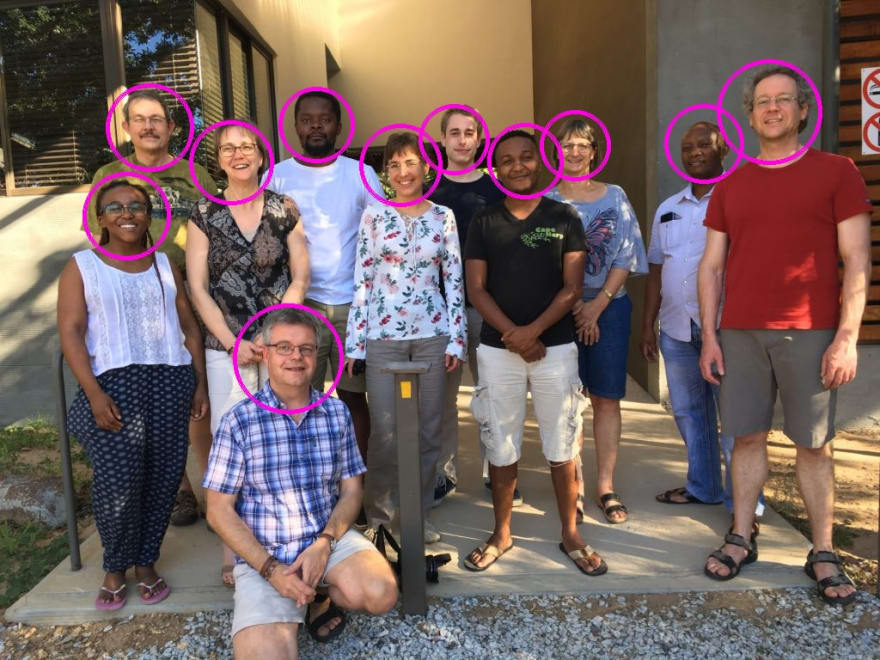 The basic idea behind the RealNet face detector algorithm is as follows:

Photo sharing on social networks can cause privacy issues. Face blurring is one strategy to increase privacy while still allowing users to share photos. Users experience ratings for face blurring were  positive, indicating  blurring  may  be  an  acceptable way to modify photos from the user perspective.

With privacy regulations changing all the time around the globe and the recent GDPR that came into effect in the EU, it is recommended to comply with all regulations per default by adding/ integrating face blurring into your services.

The only issue with this approach is that if the viewer has some knowledge about the user, they may still identify them, even with the blur. For instance, they may use other factors such as clothes, body shape, and skin color. However, since we've just given a basic application of the API, as a developer, you can make it more complex by blurring other features that can reveal the identity of the person in the photo. In the next section, we'll make use of the Image Blur API by PixLab to apply such filter for each detected face.

PixLab is an ML focused, SaaS platform offering Machine Vision & Media Processing APIs for developers via a straightforward Web or Offline SDKs. PixLab API feature set includes but not not limited to:

Given an input image with some nice faces: 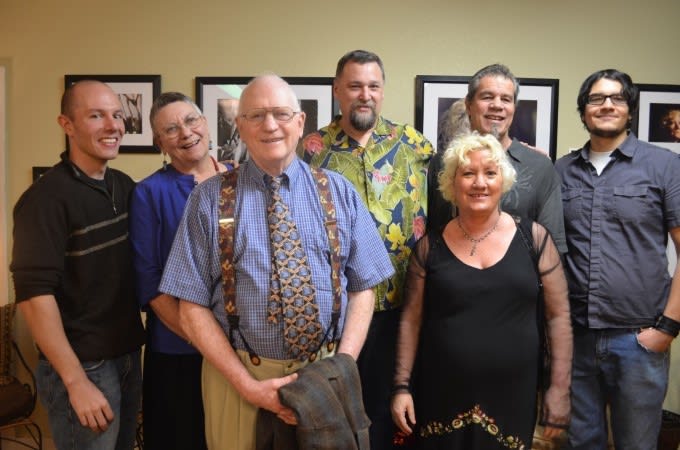 Detect faces at first and apply a blur filter for each extracted region (i.e. face coordinates). The final result should look like the following: 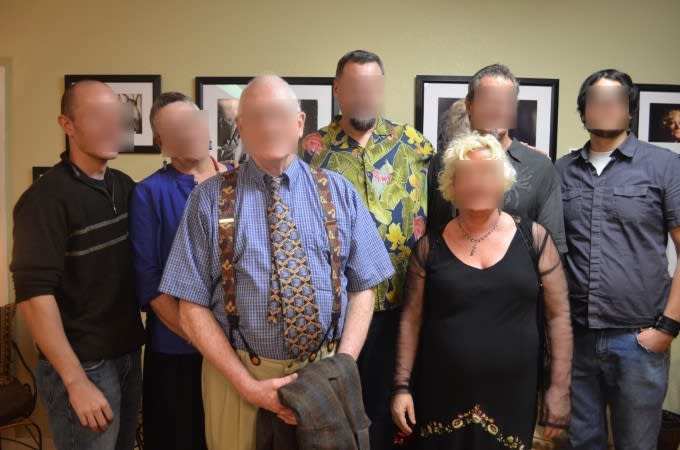 The result above was obtained via the following Pyhton gist:

Regardless of the underlying programming language, the logic is always same. We made a simple HTTP GET request with the input image URL as a sole parameter. Most PixLab endpoints support multiple HTTP methods so you can easily switch to POST based requests if you want to upload your images & videos directly from your mobile or web app for analysis. Back to our sample, only two API endpoints are needed for our face blurring task:

Surprisingly, blurring faces automatically is straightforward for the average web developer or site administrator who may lack technical machine learning skills thanks to open computer vision technologies such the one provided by PixLab.

With privacy regulations changing all the time around the globe and the recent GDPR that came into effect in the EU, it is recommended to comply with all regulations per default by adding/integrating face blurring into your services. Find out more code samples on https://github.com/symisc/pixlab and https://github.com/symisc/sod if your are C/C++ developer for an offline SDK.