robert annett wrote a post titled diagrams for system evolution where he describes a simple approach to showing how to visually describe changes to a software architecture. in essence, in order to show how a system is to change, he'll draw different versions of the same diagram and use colour-coding to highlight the elements/relationships that will be added, removed or modified.

i've typically used a similar approach for describing as-is and to-be architectures in the past too. it's a technique that works well. although you can version control diagrams, it's still tricky to diff them using a tool. one solution that addresses this problem is to not create diagrams, but instead create a textual description of your software architecture model that is then subsequently rendered with some tooling. you could do this with an architecture description language (such as darwin ) although i would much rather use my regular programming language instead.

this is exactly what structurizr is designed to do. i've recreated robert's diagrams with structurizr as follows. 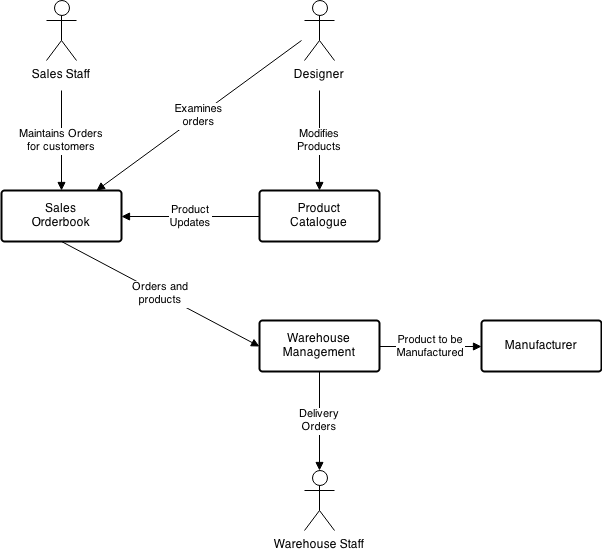 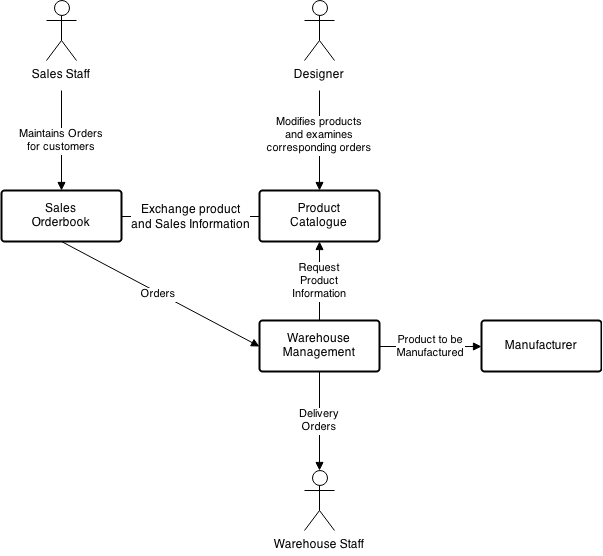 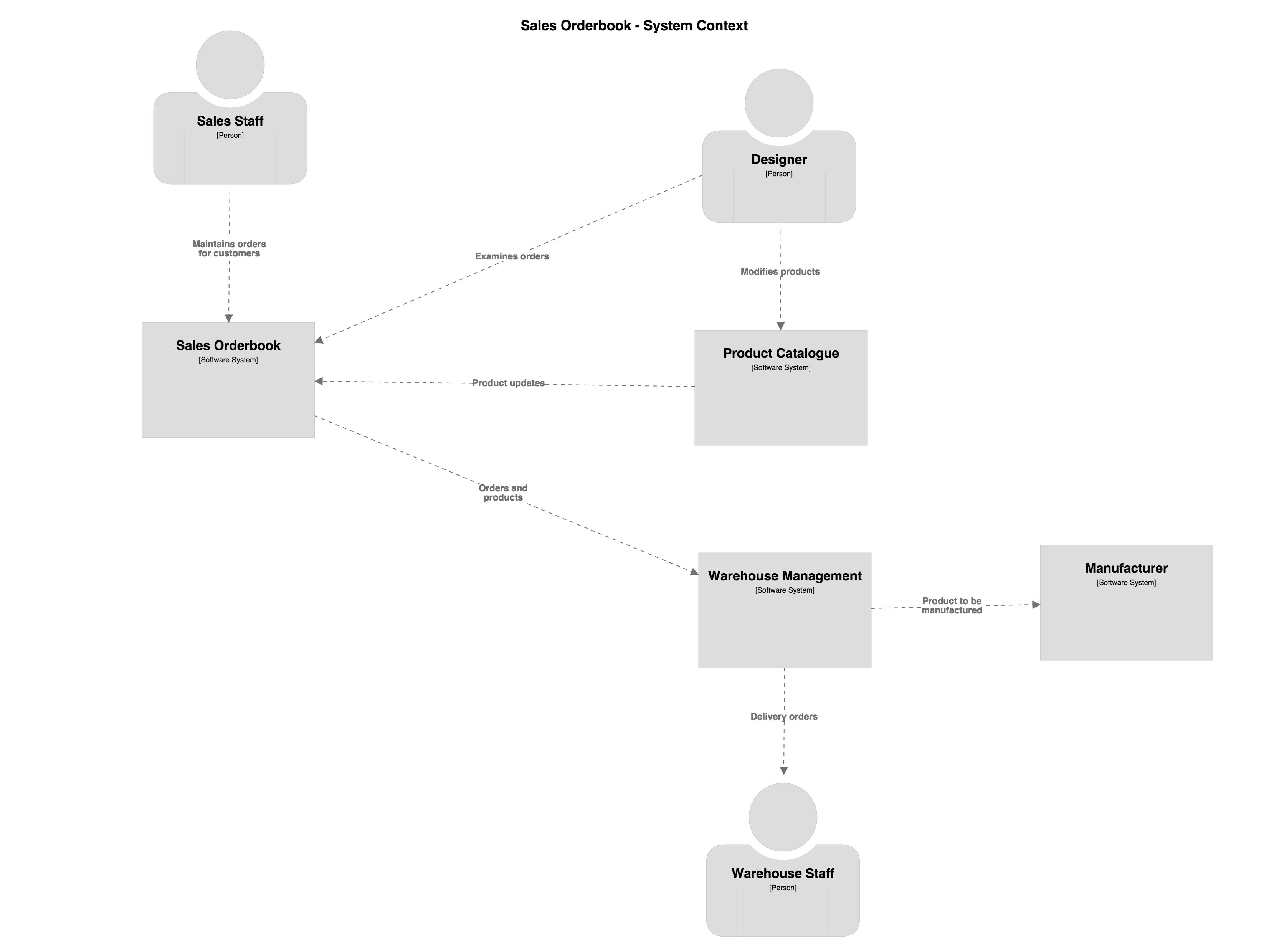 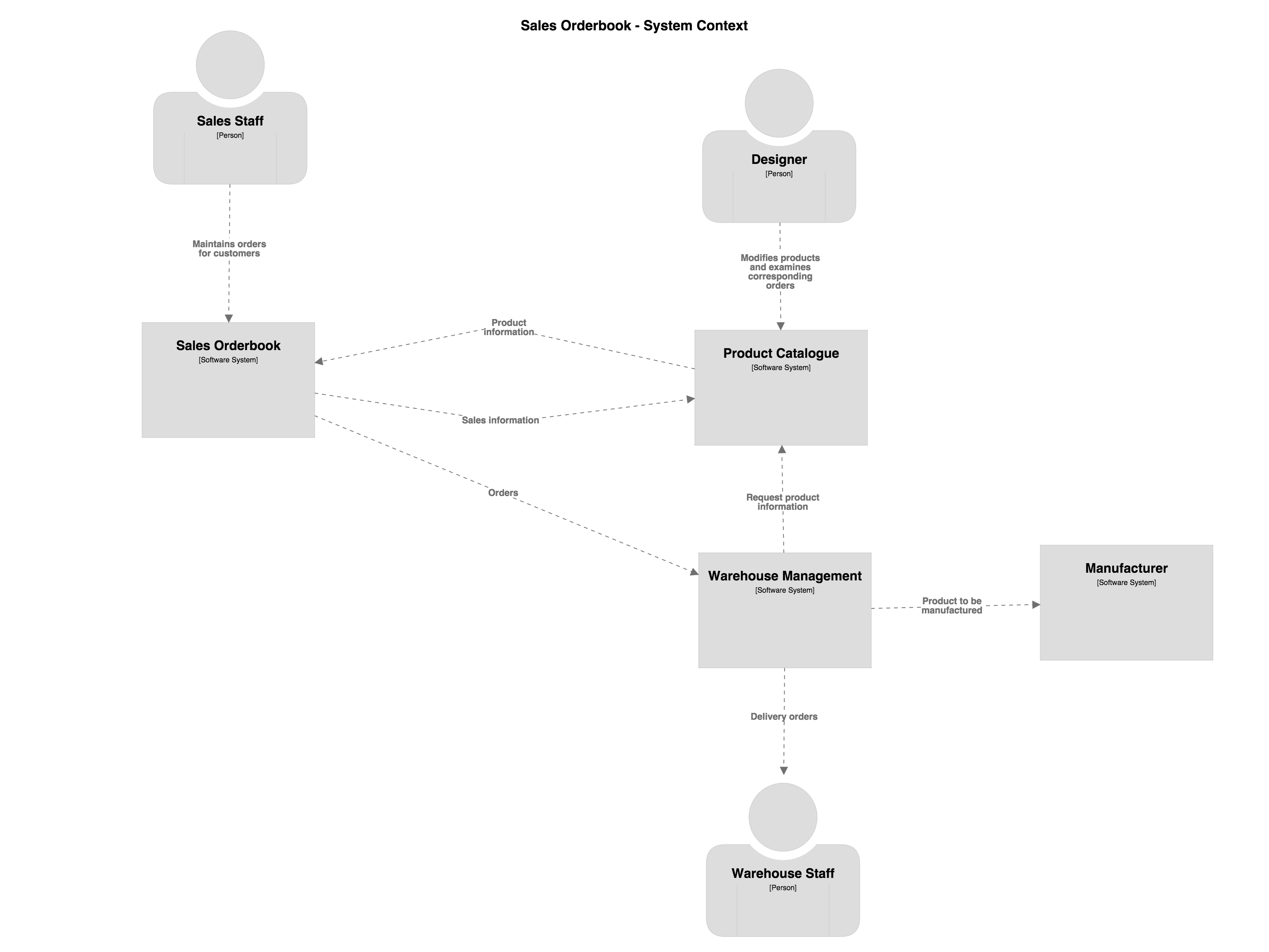 and since the diagrams were created by a model described as java code , that description can be diff'ed using your regular toolchain.

this perhaps isn't as obvious as robert's visual approach, and i would likely still highlight the actual differences on diagrams using notation as robert did too. creating a textual description of a software architecture model does provide some interesting opportunities though.