A basic understanding of Elasticsearch is useful. If new you could browse though below first

First of all, you need to setup your Google Cloud account. Google gives away a trial version for 230 with enough credits. Once you have created an account, you need to get familarized with the GCP ecosystem. You could go through this.

Once your account with GCP is setup, it is time to start off with the steps.

The first thing is to create a virtual machine, click the navigation menu, where you would notice Compute Engine as one of the items (as shown in below image).

Below steps outline the process of creating a new VM on GCP. First, create a project and follow below steps. 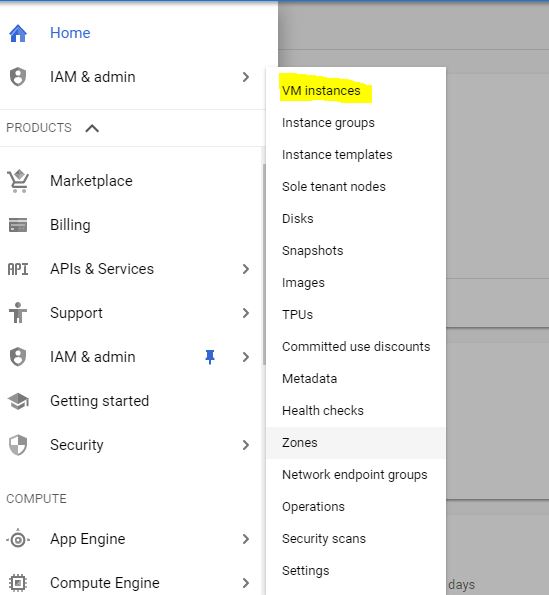 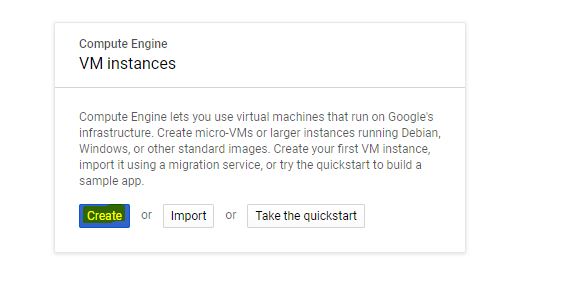 You can choose below: 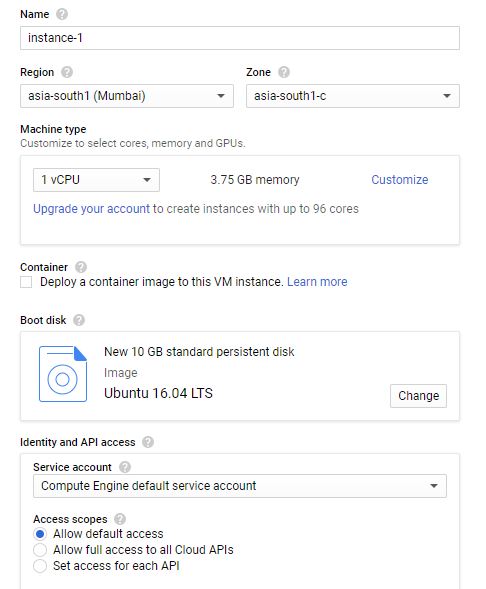 Note: Use relevant region (for India, I chose asia-south1).

In order to connect to the VM via SSH, you need to create a pair of keys, one public and one private key. Store the public key in metadata and SSH using the private key and passphrase.

Once you are able to log in to the Virtual Machine via SSH, follow these below steps to install Elasticsearch.

We will follow the process of installing without Debian/RPM packages. I have faced several problems while trying to use the Debian package and would not recommend that method.

elasticsearch-{version}.zip: "OK" would be output of shasum command, which indicates that the package has not been tampered with.

We are almost there, all that we need to do now is a few configuration changes to make sure that you do not face problems while starting Elasticsearch.

Change the network.host in elastic configuration, look for the line containing network.host and uncomment it and set it to 0.0.0.0.

Set the JVM configurations based on the memory allocated during the creation of the virtual machine. As we created a VM with 3.7 GB memory, let's change the max heap to 512 MB.

To change the JVM options, since we are using a zip file, locate jvm.options in the config/ folder..

The last point is to start Elasticsearch from the command line.

You journey to this point should have been smooth, but in case you see errors related to the permissions and a stack trace similar to below:

Check to make sure you aren't using sudo to start Elastic, which won't work. Elastic has a reason behind it. To overcome it, the simplest way is to change the ownership of Elasticsearch folders.

You could also start Elasticsearch as a daemon.

If you are able to successfully accomplish all the steps you would be able to get the health of Elasticsearch.