I've tried Go in the past, and the least I could say is that I was not enthusiastic about it. Chief among my griefs was how the language handled errors, or more precisely, what mechanism it provided developers with to manage them. In this post, I'd like to describe how a couple of popular languages cope with errors.

A Time Before Our Time

I could probably go back a long time, but I needed to choose a baseline at some point. In this post, the baseline is C.

If you search for "error handling C" on the Web, you'll likely stumble frequently upon the following:

C does not provide direct support to error handling

Because of this lack of support, developers created coping mechanisms. One such approach is for the function to return a value representing the error. The value is numeric, and the documentation describes the issue.

If the function needs to return a value, you need alternatives.
For example:

The final solution is to use a global error variable - errno.

Every alternative has pros and cons. However, since there's no baked-in way, the biggest issue is the lack of consistency.

I don't know which language first implemented exceptions, but I'm pretty sure Java was the one to popularize them. Exceptions solve a common problem: simple error checking code intertwines the nominal path and the error-handling path:

The benefit of exceptions is to separate them cleanly in different blocks to ease reading:

Java exceptions are baked in its type system. 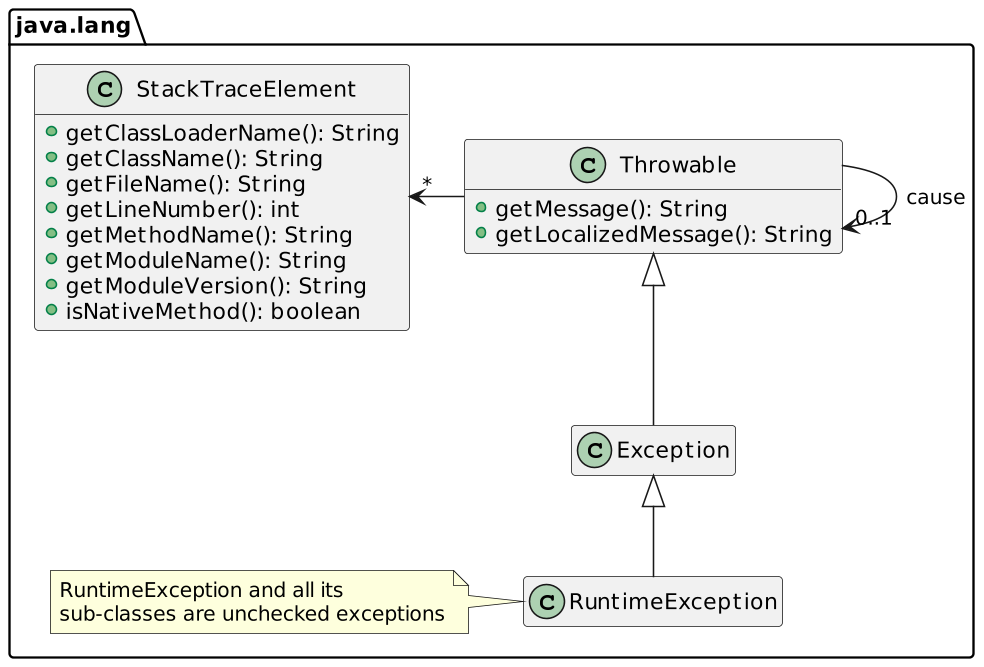 The compiler enforces this requirement. Unchecked exceptions don't need to follow this rule but can.

Some languages designed later did implement exceptions too: Scala and Kotlin, since they share Java's JVM roots, but also Python and Ruby.

While exceptions were an improvement over plain return values, they were not exempt from criticism. The bulk of it was aimed at checked exceptions since the mechanism they're based on clutter the code. Moreover, some view all exceptions as a GOTO because of its short-circuiting nature.

As recent years saw the rise of Functional Programming, developers provided libraries to introduce it into mainstream languages. Exceptions are anathema to FP practitioners since they open the way for partially-defined functions. A partially-defined function is a function that is only valid for a specific range of parameter values. For example, divide() is valid for all parameters but 0. In FP, one should return the result of a call, whether it's a success or a failure.

In Java, the Vavr library bridged the gap between exceptions and FP with the Try type. We can rewrite the above snippet with Vavr as:

While the above snippet might appeal to your FP-side, our programming-side is probably not happy. We had to assign unique return values to exceptions. We have to know the meaning of 1, 2 and 3.

It would be better to have a dedicated structure to store either the regular result or the exception. It's the goal of the Either type. 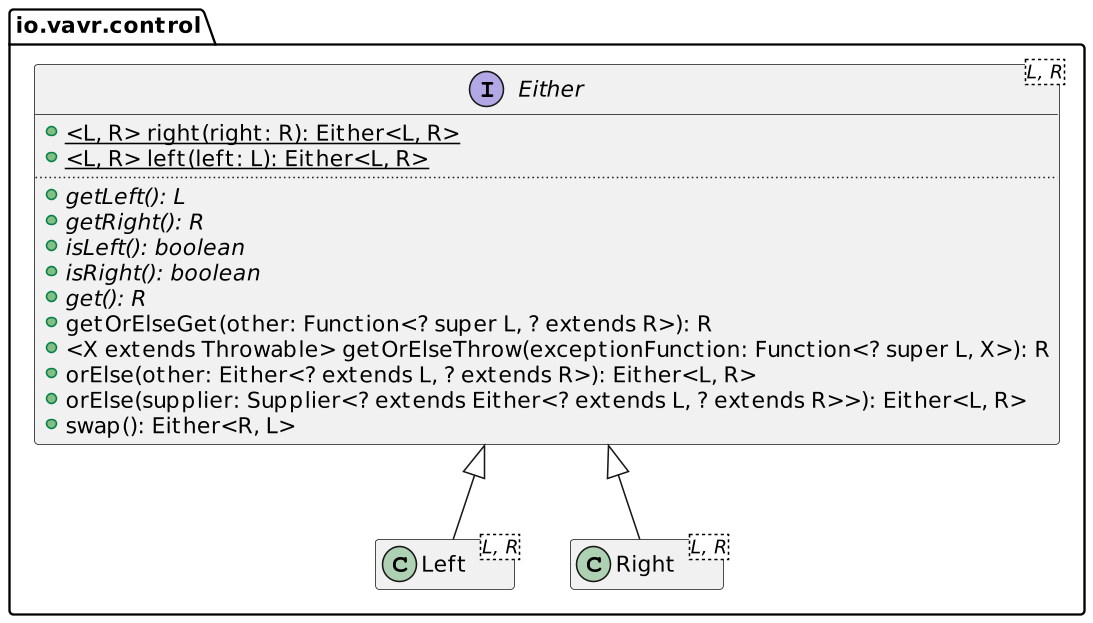 By convention, the left side holds the failure, and the right the success. We can rewrite the above snippet as:

As I mentioned above, Try is excellent to bridge from an exception-throwing design to an FP approach. You might evolve the design to incorporate Either in the method signatures with time. Here's how they compare:

The user code is now much simpler:

Java provides Either via a library, so do other languages. Yet, a couple of them integrate it in their standard library:

In both cases, however, it's "just" a type. Rust brings Either to another level; it also calls it Result. Rust's Result is baked into the language's syntax.

Rust introduces the ? shortcut for propagating error. ? means the following:

With it, we can rewrite the above snippet as:

The Curious Case of Go

Developers must check each potential error, cluttering the code with error-handling code in the nominal path. I've no clue why Go designers chose such an approach.

I'm not an expert on Functional Programming, nor a die-hard fanboy. I merely acknowledge its benefits. For example, you can design your Object-Oriented model around immutability.

As a JVM developer, I've been using exceptions since the beginning of my career. For error-handling, however, the Either approach is superior. With the proper syntax, such as Rust's ? operator, you can use it to write code that's both concise and readable.

Originally published at A Java Geek on March 20th, 2022