One of the major benefits of DevOps is that it speeds up the development and delivery process, typically for applications and other software development. It increases efficiency, reduces errors, and better leverages IT talent. But these benefits can be delayed when database changes are also required because most DevOps teams don’t encompass databases. As a result, many DevOps teams work in a partially divided environment that can cause delays that reduce productivity and increase costs.

Instead of having to implement the full scope of database changes at one time, DevOps helps teams adopt small batch cycles, slicing changes into smaller, more manageable chunks. This allows the database team to tackle and complete smaller changes in shorter iterations, alongside other development teams to release changes faster.

Version control is central to DevOps processes, but less common when making and migrating database changes. Traditionally, database changes are done through SQL scripts, with database administrators conducting reviews late in the process, near deployment. Not only do the late reviews make it more likely that adjustments and changes will cause errors during deployment, they also make those adjustments more time-consuming and costly.

Using version control is a key enabler within DevOps processes, and sets the stage for DBAs to greatly improve their build, deploy, test, and release phases. With version control, any changes made to the database are stored in your source control management system such as Git, SVN, or TFS, maintaining a previous version that can be restored if necessary. If an error does occur, you can rollback to the previous version quickly. This means fewer outages and less data loss due to unexpected development and deployment problems. Applying version control within your database processes can also facilitate automated build, deploy, and release processes, along with continuous methodologies. 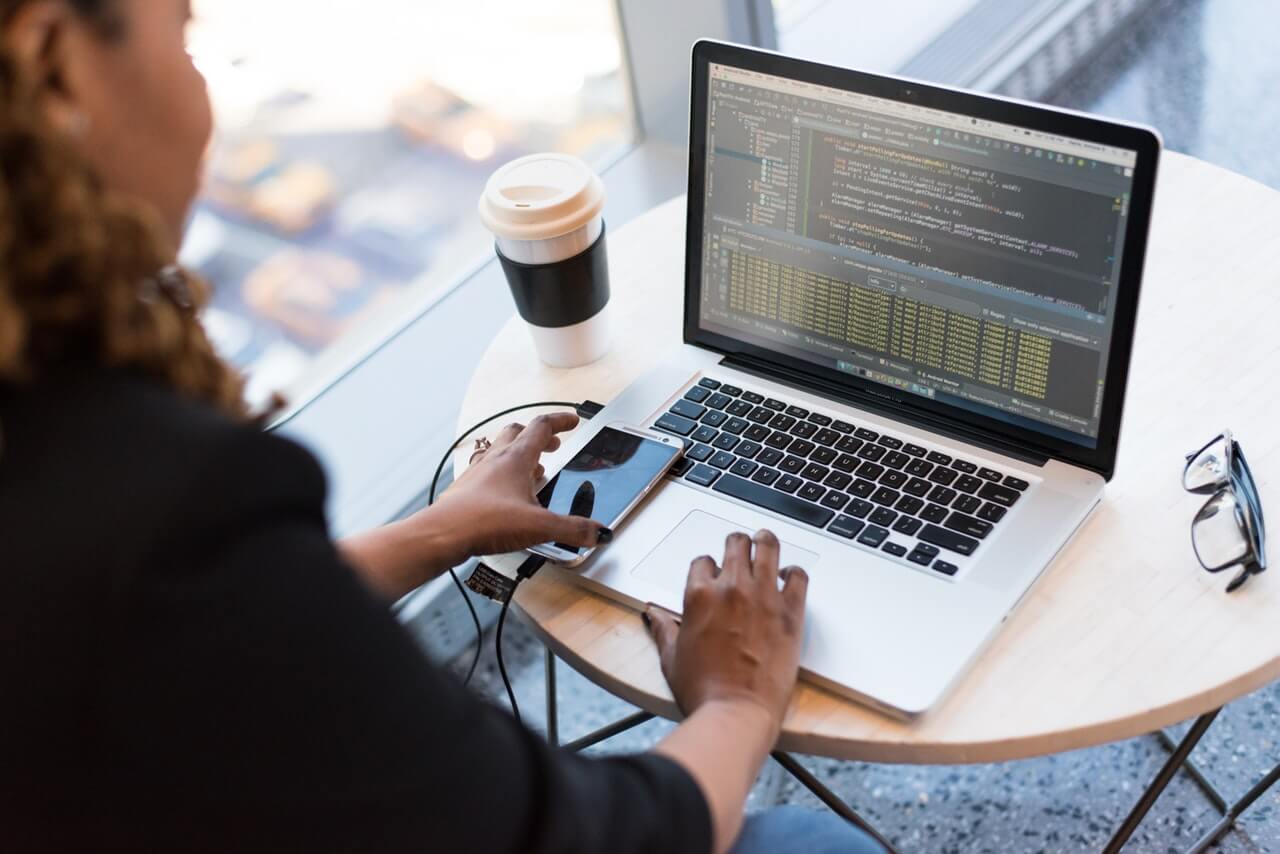 DevOps has evolved into its own field with a host of software options that can facilitate DevOps processes, support CI/CD pipelines, and improve visibility into changes. Integrating DevOps tools into the database change process can provide the functionality you need to automate your build and deploy and release stages, speeding up the database change process. DevOps tools can also reduce the manual, repetitive tasks database administrators and IT teams deal with on a daily, weekly, or monthly basis.

To get these benefits, look for database DevOps tools that provide automation and other features that work with your specific database. For example, FlexDeploy is a DevOps platform that supports Oracle databases and other relational databases along with related software such as E-Business Suite and Fusion Middleware, so you can easily integrate database DevOps with your wider IT team’s processes.

Use DevOps and Other Innovative IT Methodologies to Overcome Database Challenges

Despite the benefits, database DevOps adoption lags behind DevOps adoption for other technologies such as applications or middleware. That’s partly due to a lack of awareness and partly due to major challenges on the database side. For instance, many database administrators struggle to adopt DevOps due to their architecture setup. DBAs with tightly coupled systems, for example, typically can’t just switch to DevOps processes. They may also need to consider adopting microservices architecture so they can deploy services independently and fully adopt DevOps.

Similar innovative IT methodologies and processes can help overcome most challenges DBAs and IT teams face, but making the shift to database DevOps can still seem overwhelming at first. If you’re considering making the switch, encourage collaboration between developers, operations, and DBAs to bring those concerns to light. The most successful teams work together to bring in the right strategies and tools to enable database DevOps, helping teams keep pace with today’s more rapid and demanding software delivery lifecycle.

Published at DZone with permission of Rebecca Pruess. See the original article here.