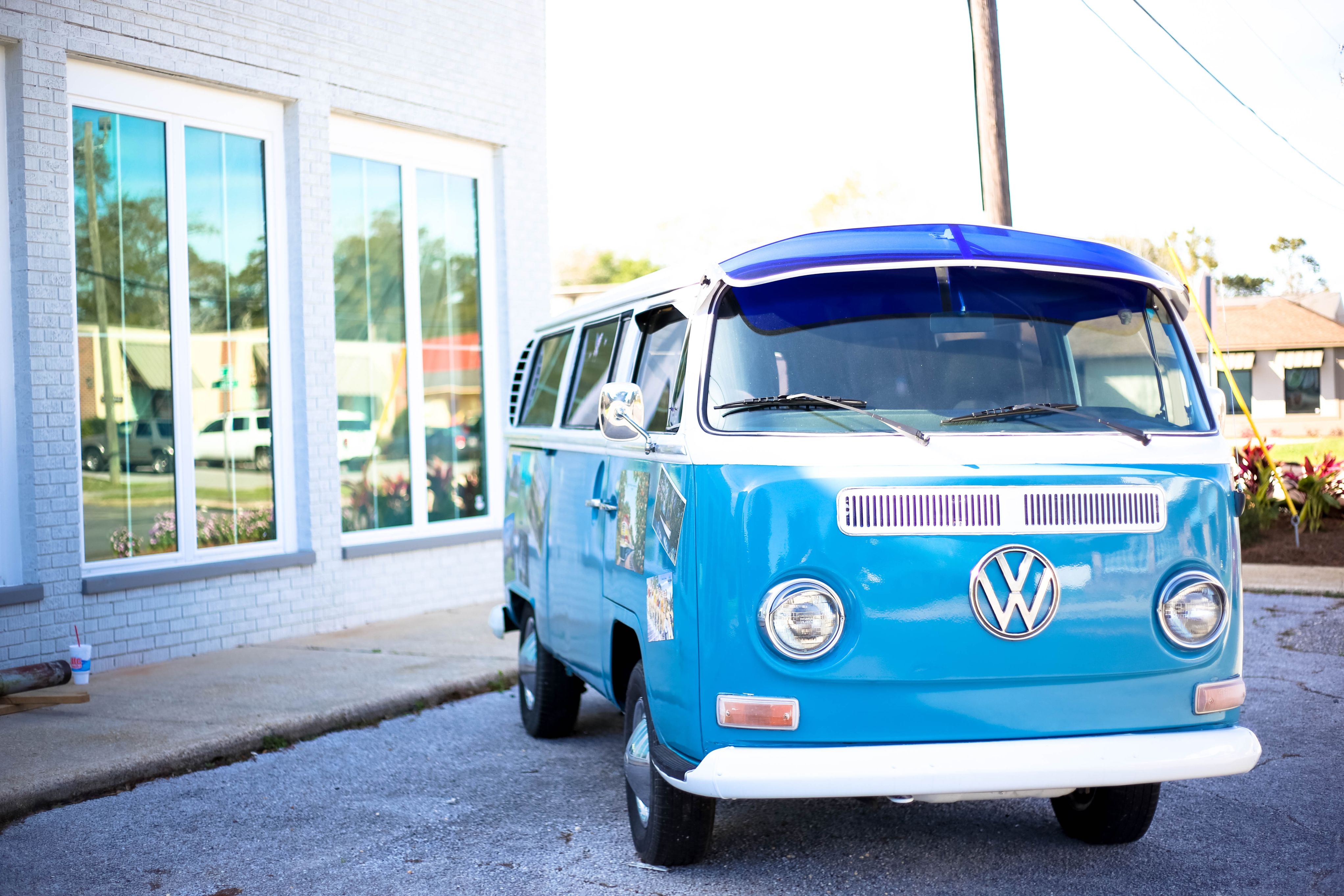 These new features and enhancements are totally groovy, man.

In this post, we will learn about the enhancements of about Gradle 5.6.

1. The Exit of Leaking Authentication Data

It was found that authentication data may leak while using the Gradle build tool to resolve dependencies against the custom authenticated repository. Officials are unaware of anyone having exploited the flaw, and thus, you should definitely upgrade the version since the features causing this issue are within the codebase and hard to disable.

Groovy compilation avoidance is the experimental feature that accelerates things by avoiding recompiling dependent projects if they don’t have anything that affects their output changed.

Gradle 5.6 makes central management of plugin versions simpler. Build scripts can us plugins through the plugins' {}  block without specifying a version by configuring all plugin versions in a setting script inside the latest pluginManagement.plugin {}  block.

The block pluginManagement.plugins {} doesn’t have the same constrained syntax as a block of build script plugins' {}. These versions may be included from gradle.properties, or defined programmatically.

On the Windows platform, bigger projects encounter a significant performance decrease in Java compilation while shifting from the Java to the Java-library plugin. This usually happens due to a large number of class files on the classpath.

You can now command java-library plugin to use jars over class folders on the compile classpath. This can be done by setting the org.gradle.java.compile-classpath-packaging system property to true.

It is now possible to detect the most common zip extension instead of only supporting .jar with compile classpath and runtime classpath analysis.

Gradle 5.6 will check nested ZIP archives also instead of taking them as blobs. This will enhance the likelihood of build-cache hits for tasks that consider such nested zips as input. For instance, testing apps packaged as a fat jar.

Project.javaexec and JavaExec will now run an executable jar when the property of JavaExec.main  has not been set and the classpath changes to a single file.

In this scenario, Gradle will take the single jar in the classpath as an executable jar and will run it with  java-jar. If you want the proper execution, you need to set the main.class attribute in the executable jar.

9. Fail the Build on Deprecation Warnings

The warning-mode command line option can now use a new fail value that will behave like all. It also fails the build in case any deprecation warning was reported during the execution.

Generally, pipes and unreadable files or directories found in inputs and outputs of tasks are managed better than before.

Promoted features were incubating in earlier versions of Gradle but are now supported.

Known issues are problems discovered after the release. Those are directly related to changes introduced in Gradle 5.6. There are two known issues:

There are enhancements in plugin authors and for tooling providers in Gradle 5.6 update. Java developers can read the entire Gradle 5.6 release notes here. You can provide your feedback for this post in the comments. If you have any question or doubt related to the changes in Gradle 5.6 version, feel free to drop those in the comments section as well.