Curious how MongoDB got its name? Here's your quick history lesson for the day.

The Company Behind MongoDB

MongoDB was originally developed by MongoDB, Inc., which at the time (2007) was named 10gen. The company was founded by former DoubleClick founders and engineers, specifically Dwight Merriman, Kevin P. Ryan, and Eliot Horowitz.

At first, 10gen wanted to build an open-source platform as a service. The company wanted all of the components of its software to be completely open-source, but could not find a database that met their needs and provided the type of scalability needed for the applications they were building.

The platform 10gen was working on was named Babble and was going to be similar to the Google App Engine. As it turned out, there wasn't a big market for Babble, but both users and non-users of Babble agreed that the database 10gen had created to accompany the platform was excellent and would be happy to use it on its own.

While originally simply dubbed "p", the database was officially named MongoDB, with "Mongo" being short for the word humongous. Given the input 10gen had received about MongoDB, the company decided it would indeed be best to scrap the Babble project and release MongoDB on its own as an open-source database platform in 2009.

By 2012, 10gen had been named number nine on "The Next Big Thing 2012" published by the Wall Street Journal and had 6 offices located in various parts of the world. In 2013, 10gen renamed itself to MongoDB, Inc., wanting to make the strong association with its popular primary product.

The Impact of MongoDB

As time went on, MongoDB moved up the ranks to become the most popular type of database for document stores, and the fourth most popular database system overall. It is used by other highly successful companies like eBay, Abobe, LinkedIn, Foursquare, McAfee, Shutterfly, and others.

It is also used by software developers as part of the MEAN stack, which includes MongoDB (database), Express (web app framework), AngularJS (MVC JavaScript front-end framework) and NodeJS (platform for server-side apps). Part of the popularity of this stack is that JavaScript and/or JSON/BSON notation can be used across all members of the stack, allowing developers to easily move through and develop within each piece of the stack. 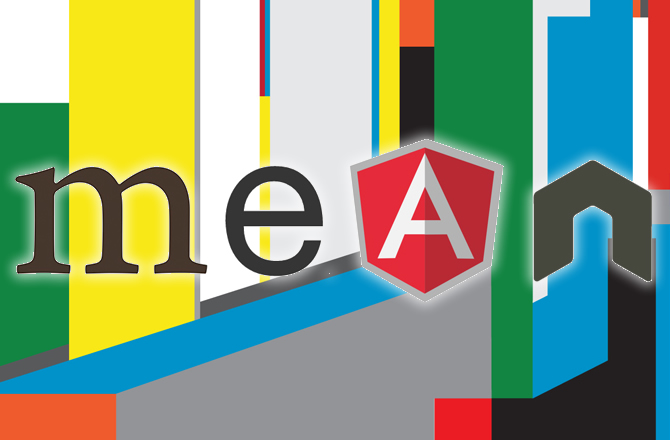 All in all, MongoDB can be an excellent choice for a database for your applications, especially if you deal with large amounts of data that will continually expand over time!

See how Morpheus can help you get more out of your MongoDB, sign up for a demo today!