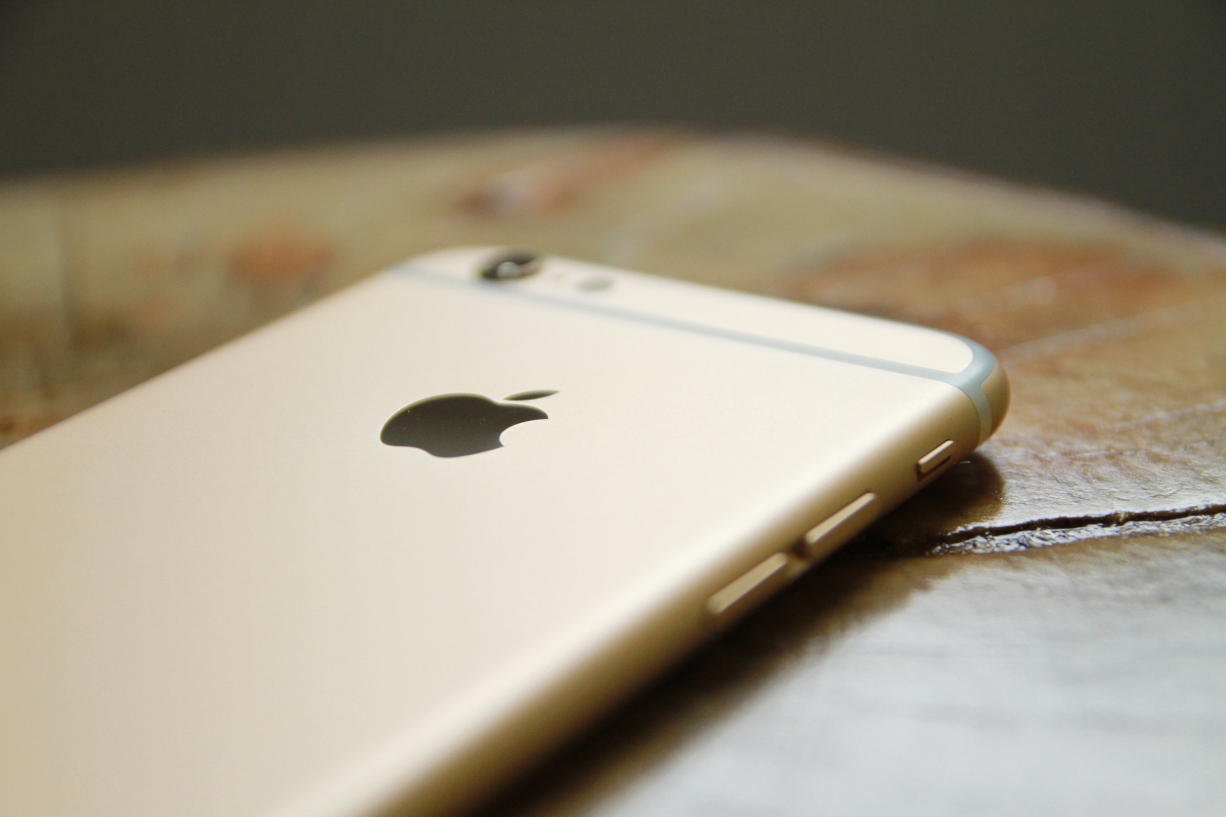 When developing a CloudEver app, I learned about iOS biometric authentication technologies, including Face ID and Touch ID. Then, I reviewed some apps with fingerprint sign-in features and found that many of them did not fully take advantages of iOS security capabilities. I would like to share my knowledge I've gained with the community, and I hope that the apps we use will be more and more secure.

Why Do We Need Authentication?

You may also like: Authentication and Authorization: Mastering Security.

In the past, some well-known Internet companies designed their own methods to encrypt passwords in the browser. They then submitted them to their servers for authentication over HTTP. Later, they found that this was wrong. Now, almost all big companies have switched to HTTPS.

We must use HTTPS to authenticate username and password.

2. Use HTTPS for Password Authentication, but Show the Sign-In Box Over HTTP

The sign-in box must be served over HTTPS

3. Username Does Not Exist

I found that when logging in to some websites, there are two different error messages for non-exist username and incorrect passwords. Is there any problem with this?

Definitely! After knowing that username exists in this way, the hacker just needs to crack the password. In this breach-of-billions world, our mobile phone number and email address are free of any secret.

How do developers store user passwords? Yep, some just insert it into their database. Many inexperienced developers usually save user information into the database without a second thought when building a website and then use SQL to authenticate user password.

So easy, but so insecure!

5. Store Passwords in a Hash

Some developers believe that one-way hash is a good method for encrypting passwords and hackers cannot restore the original password. That is a wrong idea. Although the secure hash algorithm is irreversible, PASSWORD HASH IS REVERSIBLE.

You may or may not know, but there are some people who are calculating all the password hashes and put them on the Internet for free downloading. Up to now, the passwords of all alphanumeric combinations within 9 symbols have been calculated, for a total of 1TB of data. So, how many symbols does your password have?

Maybe you will think that it is not easy to find the password by the hash within such a huge database. You are correct when there is no such rainbow table technique.

If one hash does not work, how about hash combinations?

Don’t do that. Actually, hash combinations usually make the password weaker, not stronger. For example, combining MD5 which has been proven to be unsafe with SHA1 which is relatively safer, might be less secure than SHA1 only.

7. The Correct Way to Store Passwords

So, what is the right way to store passwords?

Hashing with salt. Add salt into the password first, then calculate the hash. This is a sample code.

First, generate a secure random salt, then calculate the hash of  salt+password, and finally save the salt and hash. Yes, the salt is stored in plain text with the hash.

When authenticating a user, we get the salt and calculate the hash in the same way, and then compare the result with the hash stored in the database.

But, is this secure? Still no, if you do it improperly. There are some common mistakes,

8. To Be Much More Secure

If you don’t mind consuming more CPU/memory on authenticating passwords, you can replace the normal hash function with a very resource-consuming hash algorithm, such as PDKDF2, bcrypt, etc. It will cost much more to crack a password hased by those algorithms.

Passwords Are not the Source for Authentication

Backend developers and Github users usually use SSH keys to sign in to the server or update the code, which is very convenient and secure.

If you still use a password to login Linux server, you should switch to SSH key. We turned off password authentication on all Linux servers and used keys only in my previous company.

In short, it takes the advantages of the public key algorithm.

Public key authentication has a great advantage over password authentication and TOTP. Even if hackers dump the database, they can only obtain the public keys which can only be used to authenticate users, not for sign-in, but cannot use them to sign in or attack other platforms sharing the same password.

One of the biggest advantages of iPhone is its security. The App sandbox mechanism ensures that the data stored internally is also secure.

Therefore, many app developers use UserDefaults to save the password in plain text in the Preferences plist file, or simply write in a file.

There are two security issues to be aware of:

The Correct Way to Store Passwords on iOS

If you want to store sensitive information like passwords, you should use Keychain Services for iOS. Keychain Services for iOS is different from the iCloud keychain. The former is a service that stores important data for apps and does not synchronize via iCloud. The latter is a feature that iCloud provides to apple users. People may get confused due to the similar names.

Like SQL, you need to create a Query first and then call the API, which is not complicated by Ctrl-C and Ctrl-V.

The iPhone 5S launched in 2013 supports fingerprint payment, which implements a much higher security standard of biometric authentication. The following is the iPhone security architecture from Apple.

During the entire process, fingerprint data is transmitted directly to the Secure Enclave in the connected hardware circuit. So, it is impossible for the app to obtain fingerprint data. Face ID works like this too, except that it scans the 3D data of face.

In addition, in order to improve the security of iPhone, Apple pairs the fingerprint sensor chip with the security chip inside the iPhone in the production process to ensure that it’s impossible to access data in the Secure Enclave by replacing fingerprint sensor chip. The replaced Home button cannot be paired with the original Secure Enclave. Because of this pairing, Touch ID might be unavailable on some second-hand iPhones.

So how do we use the hardware public key feature of iOS to achieve secure login?

When the app asks Secure Enclave to create a key pair, iOS prompts the user for authorization. The user can authorize by Touch ID or Face ID authentication. Then, the app sends the public key to the server. The private key is stored inside the Secure Enclave and cannot be obtained by the app.

If the app takes full advantage of the security capabilities of iOS, it is more secure to create a signature with the private key in Secure Enclave by biometric authentication locally and then verify the signature with public key remotely, compared with using the password stored in Keychain Services.

Some apps can enable fingerprint sign-in without prompting for user authorization. So, obviously, they do not utilize the iPhone’s powerful hardware signature feature.

The Security of Secure Enclave

Secure Enclave is probably the safest technology available today, but it is not 100%. In fact, Apple reserves the ability to read data from Secure Enclave, and they can also modify the OS in Secure Enclave via system updates.