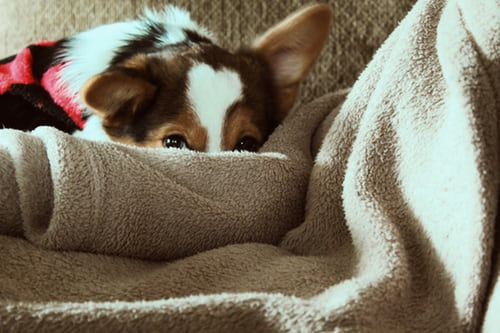 We know you're tired, but you can REST now with this npm REST API tutorial.

Npm has a tool called npm audit, which reports if your packages or libraries have any known vulnerabilities on them or not. This is an excellent initiative from npm.

It requires your package.json and package-lock.json file. It reads some meta-information from these files and submits it to their web servers via REST APIs. The web server then returns the response and indicates if any library has vulnerable information in it or not.

So, when you run npm audit on the home directory of your project, it prepares some data and sends it to its web server.

npm audit uses a module, npm-registry-fetch, which exposes some methods to call those REST APIs. However, you will not find its documentation anywhere. I just found it while looking at the GitHub code of npm.

So, the good thing is that you don't need to have package.json or package-lock.json file. You can just call this API and can get a result. You can see above that it is sending some hash integrity in POST body, but you can remove that as well.

Here, I have used a nonexistent name — npm_audit_test — and any version of my project. It can be anything. And I’m using a dependency package: marked.

So, the solution that is presented above doesn’t require you to install your packages. You can just pass any package name and you are done.

If you have any questions, feel free to comment.

The License and Security Risks of Using Node.js

Published at DZone with permission of Gorav Singal. See the original article here.