Networking becomes a very important part of cloud deployment. When it comes to availability, Bandwidth requirements, Security and also when satisfying some nonfunctional requirements we need at least a basic understanding of networking in a cloud environment.

Over the last decade. AWS has become the most popular cloud infrastructure platform. Hence I have done some research based on how networking is handled in AWS cloud environments.

When I started searching what I could find was articles related to different components in AWS networking architecture. After going through each one of them I need to connect these dots and get an overall understanding of how these things work as a collection. 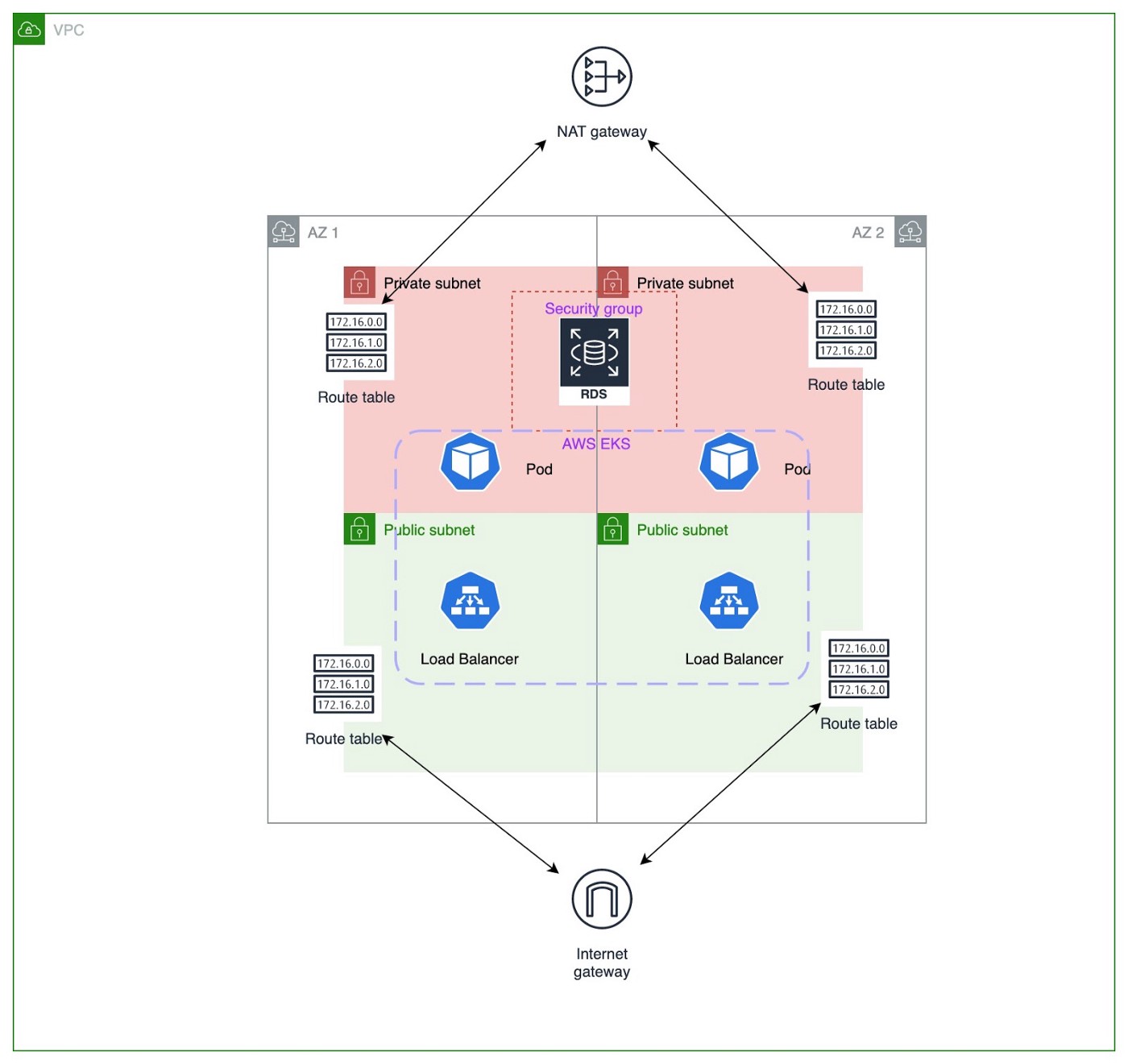 Well of course if you are new to AWS and networking most of the above terms will be new to you. But during this blog post, I will explain what these components are and how they interact with each other.

A VPC is a virtual network specific to you within AWS for you to hold all your AWS services. It is a logical data center in AWS. As you can see in the above diagram

VPC contains gateways, route tables, network access control lists (ACL), subnets and security groups. Then the question comes why we need a VPC. The simple answer is security. Through a VPC we can restrict the type of traffic, IP addresses, Users. Also, it gives us the capability to hide some of our services that need not be exposed to the public internet.

When you create a VPC, you must specify a range of IPv4 addresses for the VPC in the form of a Classless Inter-Domain Routing (CIDR) block; for example, 10.0.0.0/16. This is the primary CIDR block for your VPC. We can divide this IP block into several parts and assign them availability zones(AZ) using subnets. AWS VPC there can be public subnets as well as private subnets. Pods and services deployed in public subnets are automatically assigned with public IP addresses.

Normally in a production deployment, we create subnets covering at least two Availability Zones as depicted in the above diagram.

This also does the same thing as the NAT gateway but this only supports IPv6.

A route table consists of rules of how network traffic gets directed. Let's explain this with an example.

If the route table has specified destination 0.0.0.0/0 to be routed to the internet gateway. And if we have associated that route table to some subnet we can call that subnet a public subnet. In all the other cases it will be a private subnet.

Security groups are capable of controlling your inbound and outbound traffic. You can specify ports and protocols that are allowed to communicate with the components inside a security group.

On the other hand, Kubernetes backend pods need not be accessed directly from the internet. But for tasks like pulling docker images, those pods should have access to the internet. So as we discussed earlier for these types of use cases we use NAT gateway. There should be a route table as follows that is associated with the subnet.

When considering the RDS we have another entity that needs to be discussed. That is the security group. If the database is MySQL the port that exposes the database service will be 3306. And the protocol will be TCP. All incoming traffic within the security group will be allowed by default. We can restrict the traffic from external sources as follows. The same can be done for outgoing traffic.

I hope this document will help you to get an overall understanding of AWS networking architecture. There can be requirements to change the accessibility level of components in a cloud environment. In that case, anyone will need a proper understanding of all the above concepts. Please let me know if you have any concerns related to the above content that I have created.