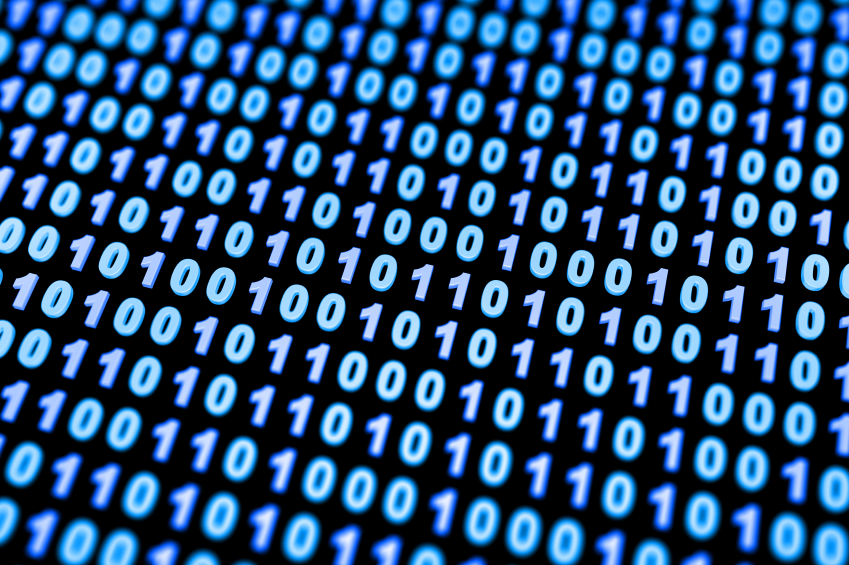 A bitmap (also called bit array, bit vector, etc.) is the data structure that immediately pops in your head when there's a need to map boolean information for a huge domain into a compact representation. It is a very popular data structure whenever memory space is at a premium: OS kernels (memory pages, inodes, etc.), digital imaging, etc.

Redis, being an in-memory data structure server, provides support for bit manipulation operations. However, there isn’t a special data structure for Bitmaps in Redis. Rather, bit level operations are supported on the basic Redis structure: Strings. Now, the maximum length for Redis strings is 512 MB. Thus, the largest domain that Redis can map as a Bitmap is 232 (512 MB = 229 bytes = 232 bits).

Bit-related operations in Redis are of two kinds: Constant time (O(1)) e.g. operations to get/set of a particular bit and operations that are O(N) which basically operate on a group of bits. N in these cases is the length of bits that the operation will need to work on. Let’s look at some examples.

Besides their operators that work on the key itself, the BITOPoperator is used for bit-wise logical operations between multiple keys.

Since bitmap operations don’t have a data structure of their own, there isn’t a special data structure to describe. The Redis strings themselves are implemented as a binary safe string. Redis string data structure is internally called Simple Dynamic String (SDS). It is essentially a native char [] with some additional book keeping information. Implementation details can be found here.

The implementation of the bitmap functions is in the file bitops.c.

P.S. Given the importance of bit manipulation algorithms for critical OS and graphics functionality, most architectures provide special instructions for such operations. A good place to read up on various interesting computer arithmetic algorithms is the timeless classic Hacker’s Delight.

This popular GetSpool blog is a great example of the use of bitmap for real-time analytics over a large data set. It is also an example of the classic use case of a bitmap: to store boolean information of an extremely large domain into a (relatively) small space while retaining decent performance.

Size is usually a concern for really large bitmaps since most useful operations over it are O(N). In order to avoid working with huge keys, Redis documentation recommends splitting huge keys into multiple smaller ones. BITCOUNT performance remains acceptable until the key gets big. At that point, the recommendation is to either split the keys or use the range arguments to query incrementally. The recommendation to deal with slow BITOP operations  is to run it on slaves. So, in general, it makes sense to deal with moderately sized keys and plan for future potential growth by splitting keys into multiple keys.

The nature of functionality provided by Redis Sets and the bitmap operations is similar. So it’s often confusing which of the two approaches are better. Well, it really depends on the exact nature of the use case. Obviously, this discussion is valid only for the kind of operations that both sets and bitmap can achieve.

Redis Sets are in general efficient and scale well and should be the data structure of choice until it’s size becomes untenable. Redis Sets are also easier to manage, program and debug would work well for most applications. The ease of use of Sets should not be underestimated: Code that manipulates bitmaps is usually hard to read, understand, debug and maintain. Even when the domain is very large, sets might still be appropriate. For e.g. if an application is meant to track daily visits to popular an e-commerce site, the results might still fit in well into a set as usually just 5-10% of the entire user base will visit the site daily. This obviously changes for a site where 60% of the entire user base is expected to log in daily. Then bitmaps become more relevant given the size and performance of logical bit-wise operations over a large number of keys. Redis Sets also have the distinct advantage of not having to map IDs to bit offsets. Similarly, if your values are from a domain larger than 232 then Redis Sets are must easier to use than figuring out mechanisms to split the domain for bitmap.

Analytics for an MOOC

Here’s a concocted (but real enough!) example for a place where one might apply Redis bitmap operations. Say, you are running a very popular online MOOC to which hundreds of thousands of students have enrolled. The academic team facilitating the course wants a dashboard where they can see real-time status of the progress of students as well as the general background of enrolled students. You decide to implement this via Redis bitmap operations. Here’s a step-by-step approach to it.

Similarly, any number of interesting cohorts can be setup as bitmaps and such permutations run on them.

Other posts in our Redis data structures series: