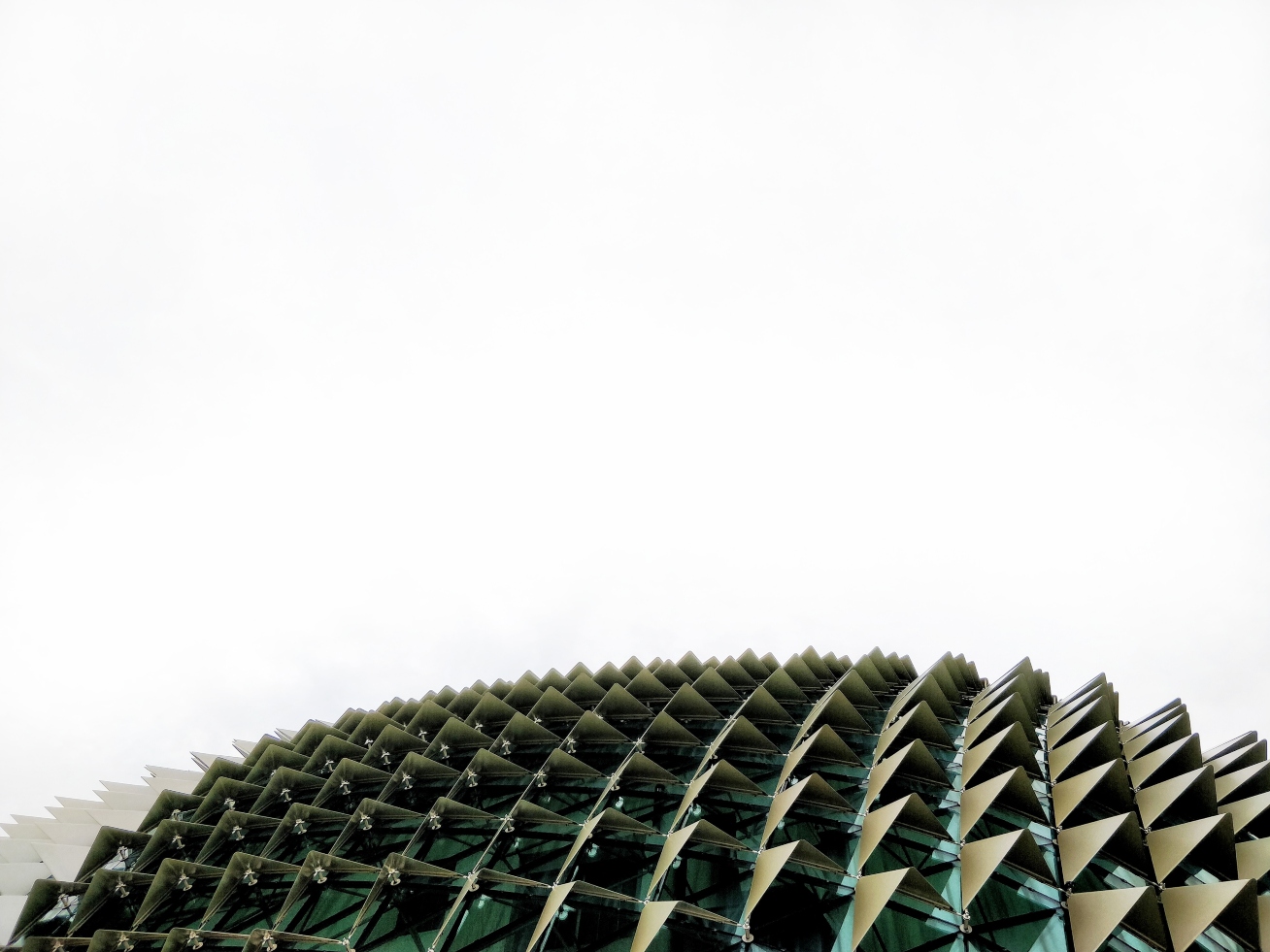 The whole point with Redux is to have one single source of truth for your application state. The state is stored as a plain Javascript object in one place: the Redux Store. The state object is read-only. If you want to change the state, you need to emit an Action, which is a plain JavaScript object.

When using Redux with React, states will no longer need to be lifted up. Everything is handled by Redux. Redux simplifies the app and makes it easier to maintain.

The state of your whole application is stored in an object tree within a single store.

The only way to change the state is to dispatch an action, an object describing what happened.

Changes Are Made With Pure Functions

To specify how the state tree is transformed by actions, you write pure reducers.

Redux allows you to manage the state of the application using Store. A child component can directly access the state from the Store.

The following are details of how Redux works: 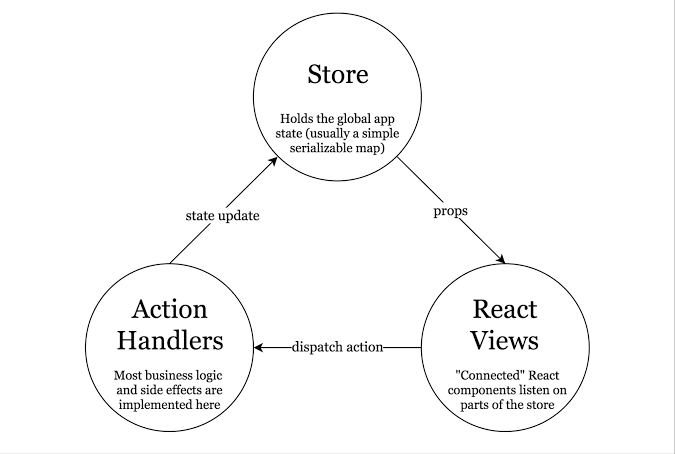 Following are the main pillars of Redux:

A Store is an object that holds the whole state tree of your application.

Actions are plain JavaScript objects, and they must have a property to indicate the type of action to be carried out. They must also have a payload that contains the information that should be worked on by the action.

Reducers are pure functions that take the previous state of the app and return a new state based on the action passed to it.

Always remember that we should never mutate state inside the reducer; always return a new copy of the state. You can achieve this using:

Dispatch is a method that triggers an action with type and payload to Reducer.

The Provider is a component that has a reference to the Store and provides the data from the Store to the component it wraps.

Connect is a function that communicates with the Provider.

Following are the benefits of using Redux: