In this article from my free Java 8 Course, I will be discussing the difference between a Deep and a Shallow Copy. You can download the slides and the article as PDF here.

What Is a Copy?

What Is an Object?

Both a Deep Copy and a Shallow Copy are types of object copies, but what really is an object? Often, when we talk about an object, we speak of it as a single unit that can’t be broken down further, like a humble coffee bean. However, that’s oversimplified.

Say we have a Person object. Our Person object is in fact composed of other objects, as you can see in Example 4. Our Person contains a Name object and an Address object. The Name in turn, contains a FirstName and a LastName object; the Address object is composed of a Street object and a City object. So when I talk about Person in this article, I’m actually talking about this entire network of objects. 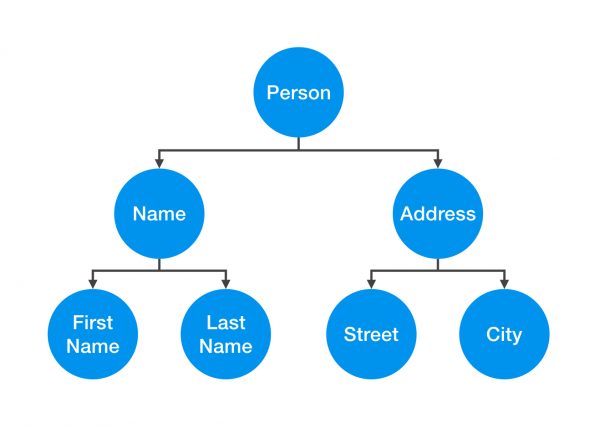 So why would we want to copy this Person object? An object copy, usually called a clone, is created if we want to modify or move an object, while still preserving the original object. There are many different ways to copy an object that you can learn about in another article. In this article we’ll specifically be using a copy constructor to create our copies.

First let’s talk about the shallow copy. A shallow copy of an object copies the ‘main’ object, but doesn’t copy the inner objects. The ‘inner objects’ are shared between the original object and its copy. For example, in our Person object, we would create a second Person, but both objects would share the same Name and Address objects.

Let’s look at a coding example. In Example 5, we have our class Person, which contains a Name and Address object. The copy constructor takes the originalPerson object and copies its reference variables.

The problem with the shallow copy is that the two objects are not independent. If you modify the Name object of one Person, the change will be reflected in the other Person object.

Let’s apply this to an example. Say we have a Person object with a reference variable mother; then, we make a copy of mother, creating a second Person object, son. If later on in the code, the son tries to moveOut() by modifying his Address object, the mother moves with him!

This occurs because our mother and son objects share the same Address object, as you can see illustrated in Example 7. When we change the Address in one object, it changes in both! 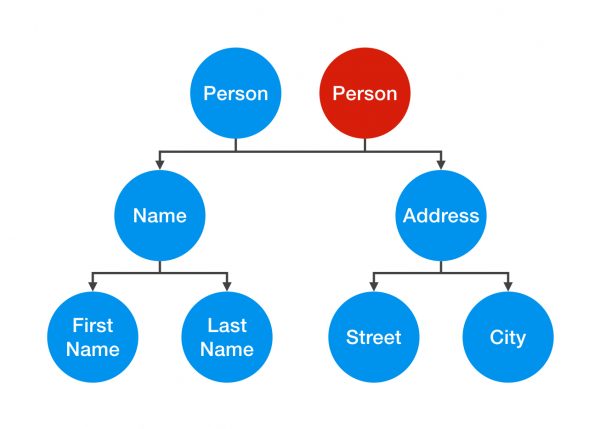 Unlike the shallow copy, a deep copy is a fully independent copy of an object. If we copied our Person object, we would copy the entire object structure.

A change in the Address object of one Person wouldn’t be reflected in the other object as you can see by the diagram in Example 8. If we take a look at the code in example 9, you can see that we’re not only using a copy constructor on our Person object, but we are also utilizing copy constructors on the inner objects as well.

Using this deep copy, we can retry the mother-son example from Example 6. Now the son is able to successfully move out!

However, that’s not the end of the story. To create a true deep copy, we need to keep copying all of the Person object’s nested elements, until there are only primitive types and “Immutables” left. Let’s look at the Street class to better illustrate this:

The Street object is composed of two instance variables – String name and int number. int number is a primitive value and not an object. It’s just a simple value that can’t be shared, so by creating a second instance variable, we are automatically creating an independent copy. String is an Immutable. In short, an Immutable is an Object, that, once created, can never be changed again. Therefore, you can share it without having to create a deep copy of it.

In object-oriented terms, this violates encapsulation, and therefore should be avoided. Encapsulation is one of the most important aspects of Object Oriented programming. In this case, I had violated encapsulation by accessing the internal details of the Address object in our Person class. This harms our code because we have now entangled the Person class in the Address class and if we make changes to the Address class down the line, it could harm the Person class as I explained above. While you obviously need to interconnect your various classes to have a coding project, whenever you connect two classes, you need to analyze the costs and benefits.