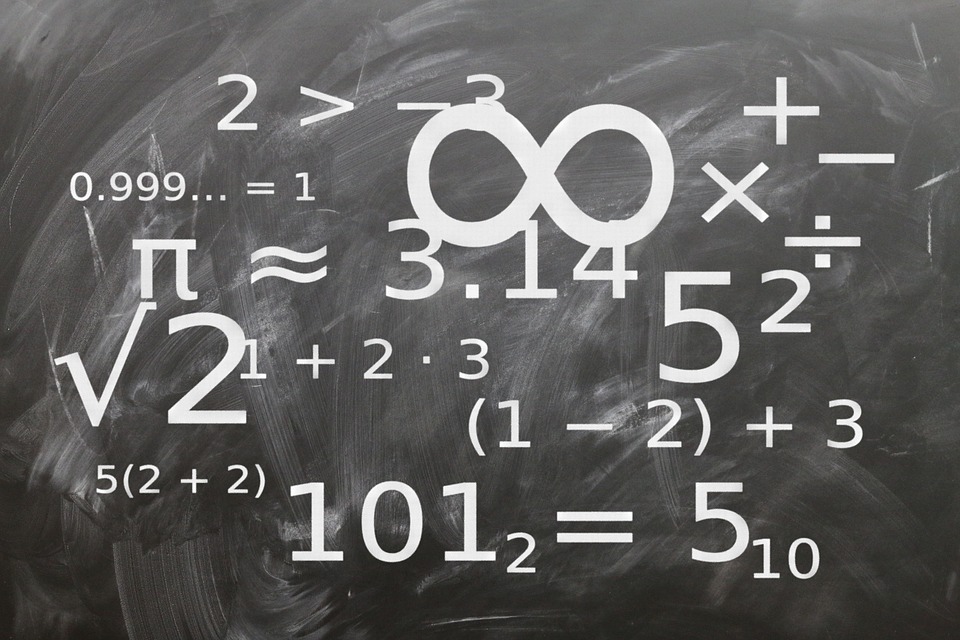 In an interview, one of my friends was asked: If we have two Integer objects, Integer a = 127; Integer b = 127; Why does a == b evaluate to true when both are holding two separate objects? In this article, I will try to answer this question and explain the answer.

You may also like: The Internal Cache of Integers

The short answer to this question is, direct assignment of an int literal to an Integer reference is an example of auto-boxing concept where the literal value to object conversion code is handled by the compiler, so during compilation phase compiler converts Integer a = 127; to Integer a = Integer.valueOf(127);.

The Integer class maintains an internal IntegerCache for integers which, by default, ranges from -128 to 127 and Integer.valueOf() method returns objects of mentioned range from that cache. So a == b returns true because a and b both are pointing to the same object.

And we know that Java provides wrapper classes for all primitive types and support auto-boxing and auto-unboxing.

Now, if we create two integer objects a and b, and try to compare them using the equality operator ==, we will get false because both references are holding different-different objects

But if we assign the value 127 to both a and b and try to compare them using the equality operator ==, we will get true why?

As we can see in the code, we are assigning different objects to a and b but a == b can return true only if both a and b are pointing to the same object.

So, how does the comparison return true? what's actually happening here? are a and b pointing to the same object?

Well, until now, we know that the code Integer a = 127; is an example of auto-boxing and compiler automatically converts this line to Integer a = Integer.valueOf(127);.

So, it is the Integer.valueOf() method that is returning these integer objects, which means this method must be doing something under the hood.

In other words, instead of creating and returning new integer objects, Integer.valueOf() method returns Integer objects from an internal IntegerCache if the passed int literal is greater than -128 and less than 127.

Java caches integer objects that fall into -128 to 127 range because this range of integers gets used a lot in day-to-day programming, which indirectly saves some memory.

As you can see in the following image, the Integer class maintains an inner static IntegerCache class, which acts as the cache and holds integer objects from -128 to 127, and that's why when we try to get integer object for 127, we always get the same object. 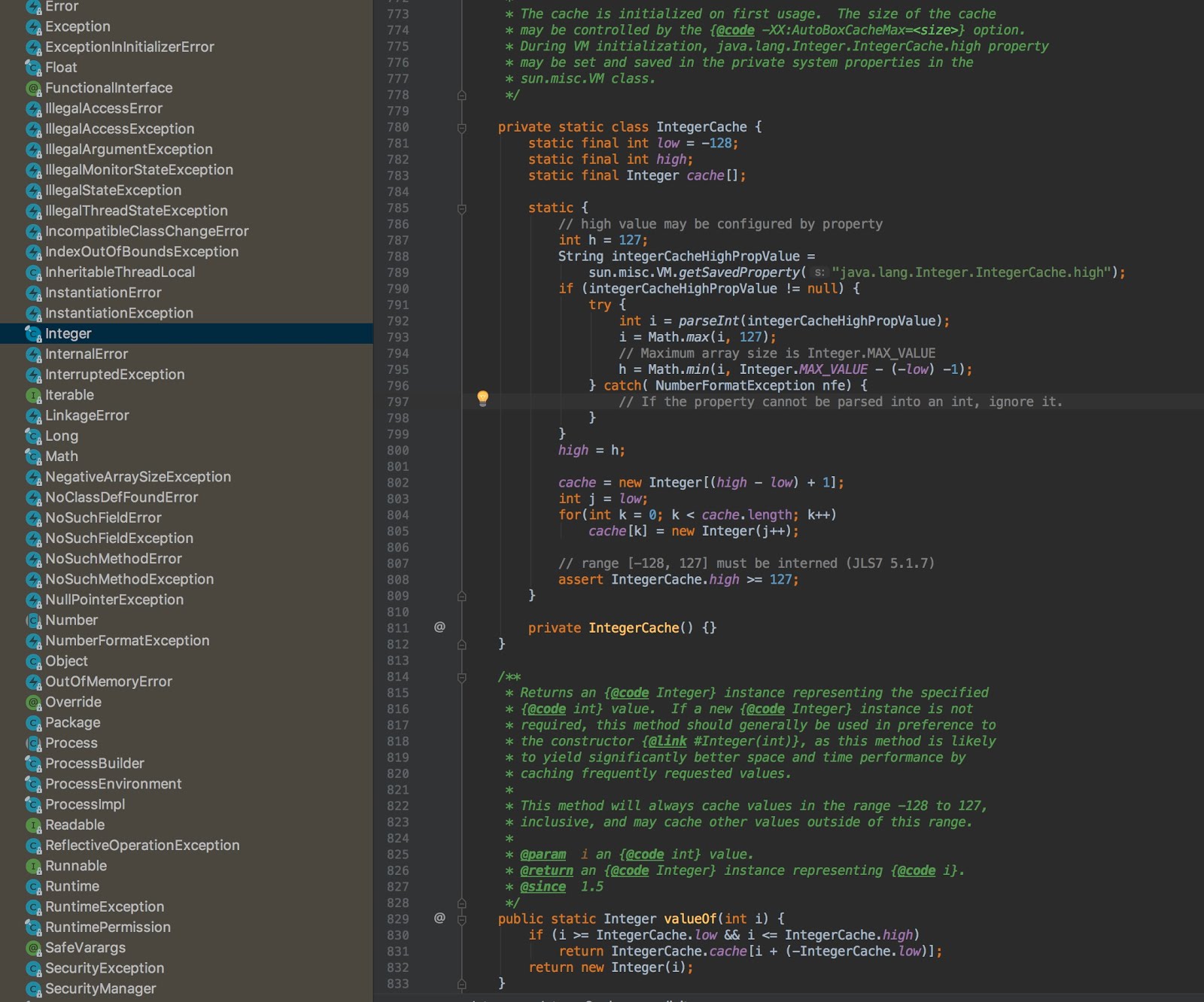 The cache is initialized on the first usage when the class gets loaded into memory because of the static block. The max range of the cache can be controlled by the -XX:AutoBoxCacheMax JVM option.

This caching behavior is not applicable to Integer objects only. Similar to Integer.IntegerCache, we also have ByteCache, ShortCache, LongCache, CharacterCache for Byte, Short, Long, Character respectively.

Byte, Short, and Long have a fixed range for caching between -127 to 127 (inclusive), but for Character, the range is from 0 to 127 (inclusive). The range can be modified via argument only for Integer but not for others.

You can find the complete source code for this article on this GitHub repository, and please feel free to provide your valuable feedback in the comments section.

The Internal Cache of Integers