Static code analyzers, seen by many as the evolution of classic linters, are code analysis suites that offer a broader scope and more in-depth capabilities than linters. In this piece, I attempt a high-level comparison of the two, while highlighting certain shortcomings of linters that can be solved through static code analyzers.

As developers, we have all used, or at the very least heard of the following two terms– 'linter' and 'static code analyzer'. Both linter and static code analyzers are often used to describe similar tools, and even used interchangeably. The service these tools offer is broadly similar – examining source code for potential issues. However, they are not the same thing. In fact, based on the program you go for, the code-checking services they provide can greatly differ. In this article, we take a high-level comparative look at these two tools, with examples of some Java-specific options.

Linters or lints are a form of simplistic static code analysis tool that originated in the late 70s. A computer scientist called Stephen Johnson first used the word 'lint' to describe a program he came up with to help debug portability issues for a C-based program he was writing at the time. The idea took off from there and today is an all-encompassing term used to describe any basic program that can be used to examine source code and detect bugs and errors. The scope of a linter can range from picking up on code smells, identifying syntax errors, or in the spirit of its very first iteration, offer up compiler optimizations. 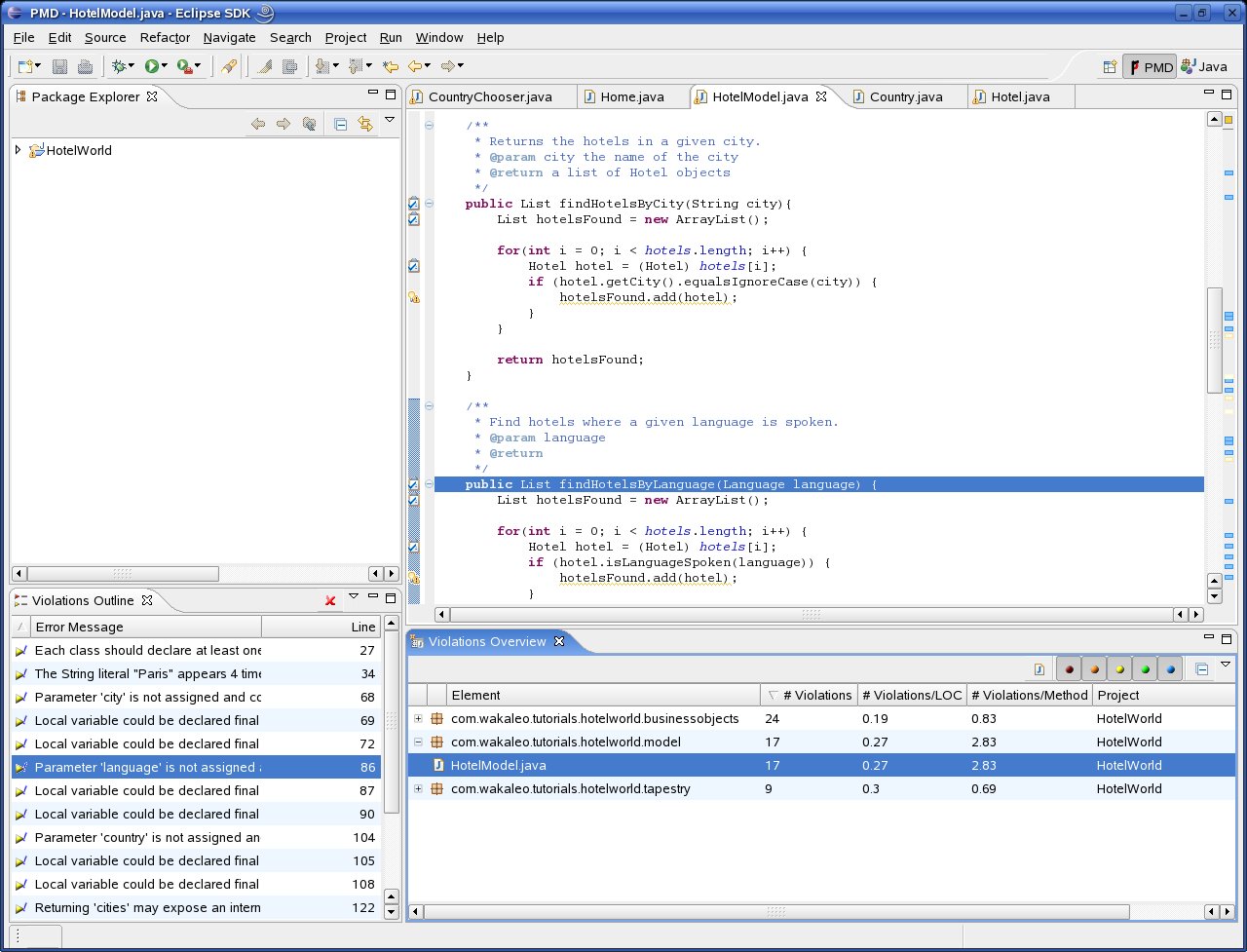 What Are Static Code Analysers?

The phrase 'static code analyzers' can refer to linters, but in programming circles today it is eponymous with code analysis suites that offer a broader scope and more in-depth capabilities than linters. The hallmarks of these static code analysis suites include multi-function ecosystems, a comprehensive and easy-to-use user interface, a widespread of capabilities, and the ability to analyze code in a variety of languages as well. Static code analyzers are more advanced and comprehensive tools than linters and ones that offer a more interesting palette of code testing solutions.

Let's take a look at some limitations of linters that can be solved with static analyzers:

Static Code Analyser or Linters, Which Should You Choose?

Both linters and static code analyzers offer added value to coders and programmers. But which one you choose is entirely dependent on your needs and preferences. If you are developing a simple program with little or no commercial value, a free-to-use linter like the ones I have listed might be the way to go. However, if your needs are more complex or your tech stack has multiple languages, or if you or your company stand to gain commercially from the development of the program you are working on, a static code analysis tool could be the more sensible option.

side-by-side summaries of some java faves—

These are lesser-known but can be very useful— 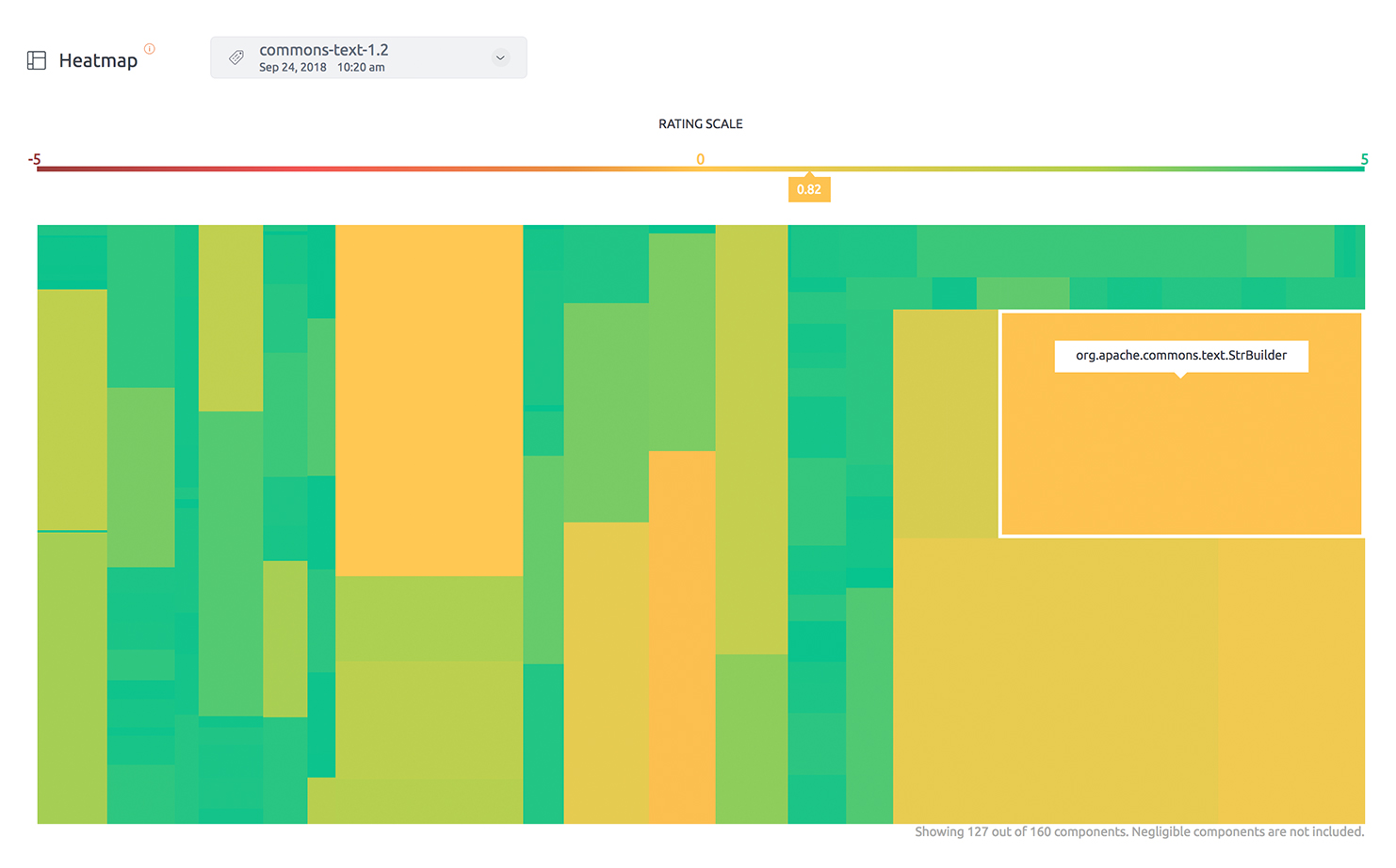 Whether you choose linters or static analyzers, we hope you found this useful. Please comment if you would like to see a more detailed side-by-side comparison of results rendered by linters and static analyzers for some java-based programs.