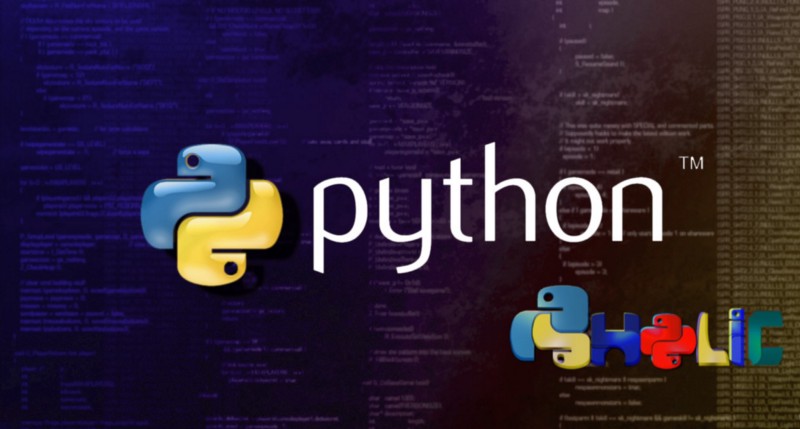 There are plenty of tools available for converting Python script into an executable. For example, check out:

For Python 2, I used to prefer py2exe. It's a neat tool that does the trick by making a stand alone executable from a Python script. The one problem I faced was, py2exe used to support only Python 2! Then I moved on to PyInstaller. The good thing is, py2exe now provides support to Python 3 as well! I might share my py2exe experience as well but, that will be in another article.

This article is all about PyInstaller! It's a handy tool that lets you create a .exe file for Windows with only one command! Although I prefer Linux, I had to create executables for Windows all the time targeting various Windows distributions (yes, it was the clients’ requirement).

Hassle free installation, all you have to do is to run the following command (if you have already installed Python) and that’s it!

Note: If you are working on Windows. You might need to install PyWin32 as well! Download it from here. And, if you need additional help, you can always head right to the official documentation of PyInstaller.

If you are using a different package management tool such as conda (for Anaconda) then you will have to use the following commands instead:

Make sure the script works as expected. Now, the command I prefer for compiling the script into executable is the following one.

This will create a standalone executable in the dist directory of your script folder. Don’t worry, if the folder doesn’t exist it will create one automatically.

Notice that we passed an argument “ — onefile ”. This argument tells PyInstaller to create only one file. If you don’t specify this, the libraries will be distributed as a separate file along with the executable.

For example, it is not possible to create a Windows executable (.exe) by directly running a Pyinstaller command on a Linux Distribution and vice versa. (If you know a way to do it, feel free to comment).

What you can do is run Virtualbox or similar application to run the OS virtually and, create executable in that virtual os and export it later. Also, Wine works as well! (Though, I didn’t try it myself)

If your Python script depends on additional executables, for example, phantomjs or chromedriver, you may have to put these executable in the same directory of your executable!

For these type of dependencies, when I’m working on Windows Platform. I usually package them using NSIS.

The procedure is like below (Assuming NSIS already installed):

This executable is basically an extractor that extracts all the necessary file in a directory. Cool!

Thanks for reading this far! If you liked this article please, feel free to clap and, spread the love!