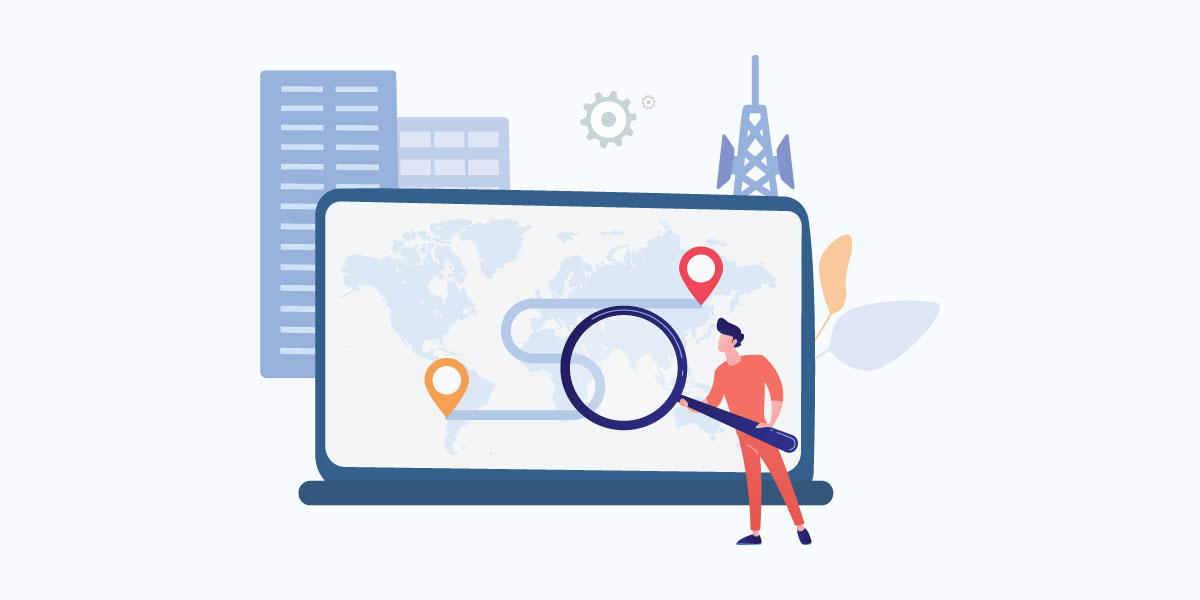 On operating systems like Windows or Linux, there is an invaluable tool called the traceroute command (on Windows, the equivalent command is called tracert). This command-line tool enables system administrators or network engineers to troubleshoot common networking issues.

Administrators use a traceroute to probe for bottlenecks whenever a user complains that connection to a website or server is slow. In addition, the traceroute command is used if a server is unreachable as it will show which particular part of the network route is problematic.

How Does Traceroute Work?

The traceroute command works by sending out network packets to a destination host. Each host also will show their response times.

By analyzing the route, network engineers are able to determine if the routing is optimal. The response time provides vital clues to pinpoint which hops have latency issues.

To get the usual traceroute result along with geolocation results such as country, region, cities, and much more, the system administrator can use the Python IP2Trace tool. Below is a simple demo of the features that IP2Trace brings.

Let’s get started with the demo. Firstly, you’ll need to install some prerequisites. NOTE: The installation steps below are for the Debian 11 Linux operating system as that’s our demo machine.

Secondly, to install Python and the IP2Trace, run the below commands:

After downloading the zipped file containing the BIN, extract the BIN file out and store it in our recommended folder /usr/share/ip2location. Just create the folder if it doesn’t exist.

A Simple Demo of the IP2Trace Usage Using DB25

It is pretty straightforward to use the IP2Trace command. Below we will query the basic geolocation data from our DB25.BIN file (default folder is the recommended folder above) for the IP address 8.8.8.8.

See the result below:

* By default, IP2Trace returns the country code, region, and city when data is available.

Each line is a host or hops along the route to the final destination server. Pay close attention to the 3 numbers after the IP address. These are the response time for each of the 3 packets that were sent out.

As we’re using the DB25 database, let’s modify the command above to output more fields from the BIN file. We want to display the country code, country name, region name, city name, ISP name, network speed, and usage type. Analyzing these data helps to provide further insights into the root cause of the issues.

See the result below: