In this article, we will learn about Memcached. Let us see what it is? How can we use it?

Who is Using “Memcached”?

Why Do We Need to Use “Memcached”?

The architecture of the traditional system is given below. 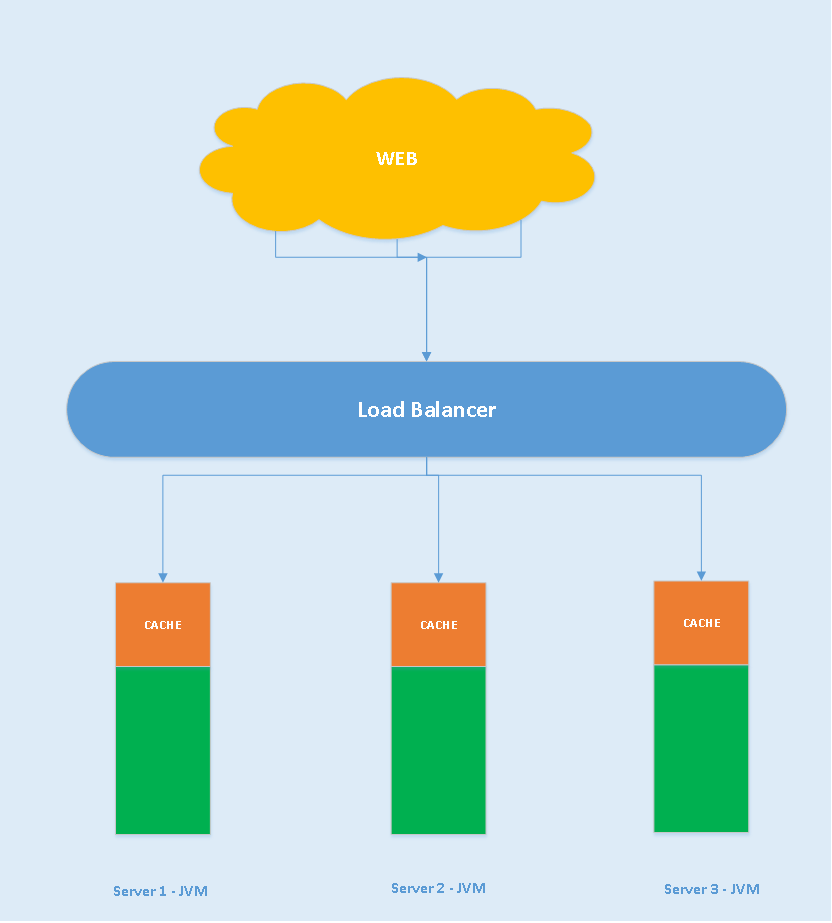 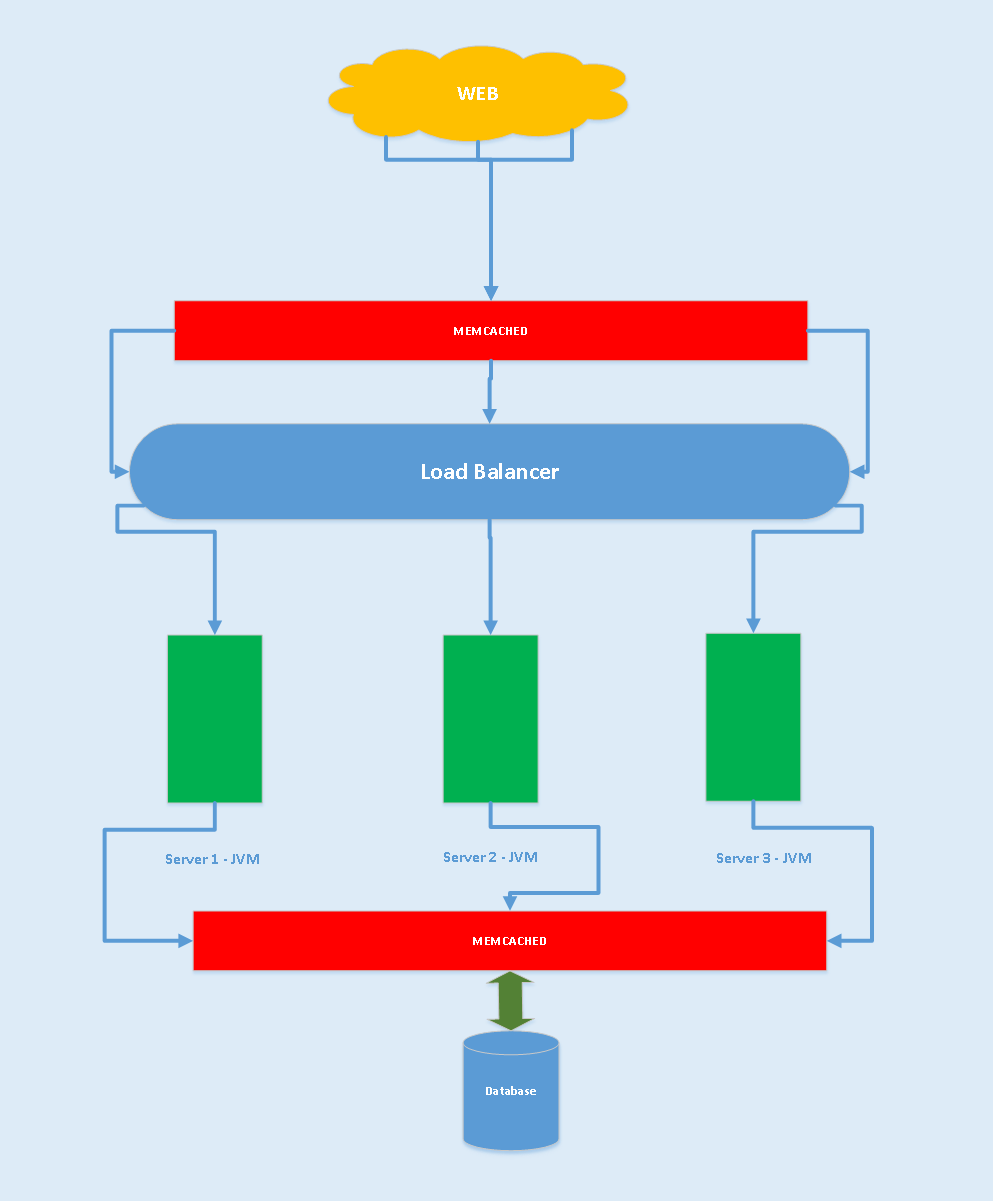 In the above design, we have separated the cache from the application's JVM. This gives better control to manage the cache in a separate server. Based on the data size to cache, we can increase the cache server capacity without affecting the application.

How to Install and Set Up “Memcached”?

What Operations Can We Perform With “Memcached”?

After establishing the connection to the memcached through telnet, we can perform the below operations.

How to Use JAVA Client API?

Follow the below steps to use the JAVA client API.